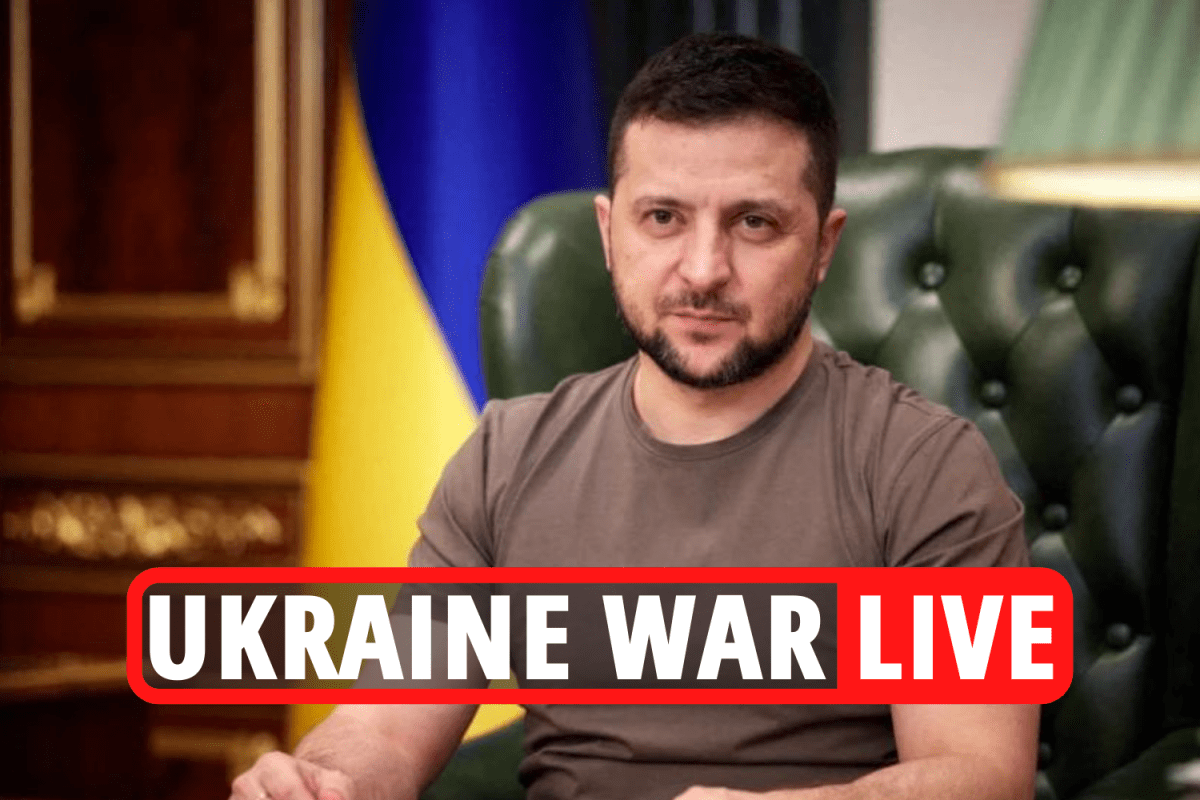 Christ’s message that good will triumph over evil will resonate even more this year against the backdrop of the war in Ukraine, Boris Johnson said.

Delivering his Easter message in a video on Twitter, the Prime Minister paid tribute “to Christians in Ukraine, whether they celebrate Easter today or its Orthodox equivalent later this month, for whom the message of hope of Christ, the triumph of life over death and good over evil, will resonate this year, perhaps more than any other”.

Speaking in Ukrainian and referencing a psalm, he said, “Be strong and have courage in your hearts, all of you who trust in the Lord.

Mr Johnson said: ‘Easter tells us that there is light beyond darkness, that beyond suffering is redemption.

The Archbishop of Canterbury also referenced the conflict in his Easter sermon.

Justin Welby said: “Ukrainians woke up to the end of the world as they knew it.

He then added: “Let this be the time for the Russian ceasefire, the withdrawal and the start of talks.

“Now is the time to reset the ways of peace, not of what Bismarck called blood and iron. May Christ prevail. May the darkness of war be banished.”