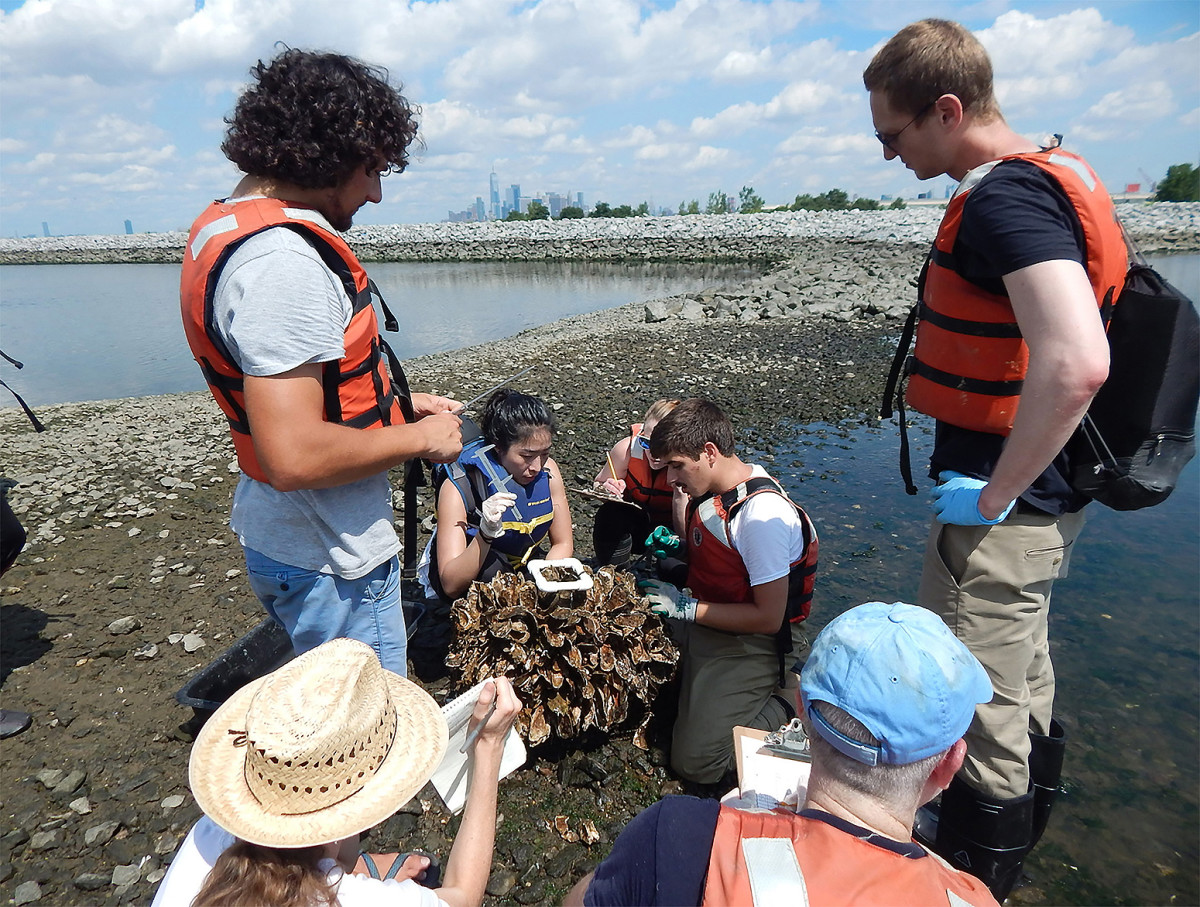 The project’s mission is to restore one billion bivalves by 2035.

Yamaha donates a Yamaha V MAX SHO 115 outboard to the non-profit project and the Urban Assembly New York Harbor School to power an aluminum Tuff Boat single scull, used for habitat restoration work and training of students in the operation and maintenance of ships.

“Oysters are essential to the health and sustainability of New York Harbor,” Richard Dorfman, waterfront director, Billion Oyster Project, said in a press release. “Yamaha’s donation will help us continue to operate our fleet as efficiently as possible and allow us to support oyster habitat restoration work with the help of students at Harbor School.

“Billion Oyster Project and the New York Harbor School have restored the marine habitats of one of America’s most historic waterways,” said Martin Peters, division director, government relations, Yamaha US Marine Business Unit. “We hope this new outboard motor will give staff and students the reliable power they need to carry out their missions for many years to come.