What is the best type of glass for a lager? 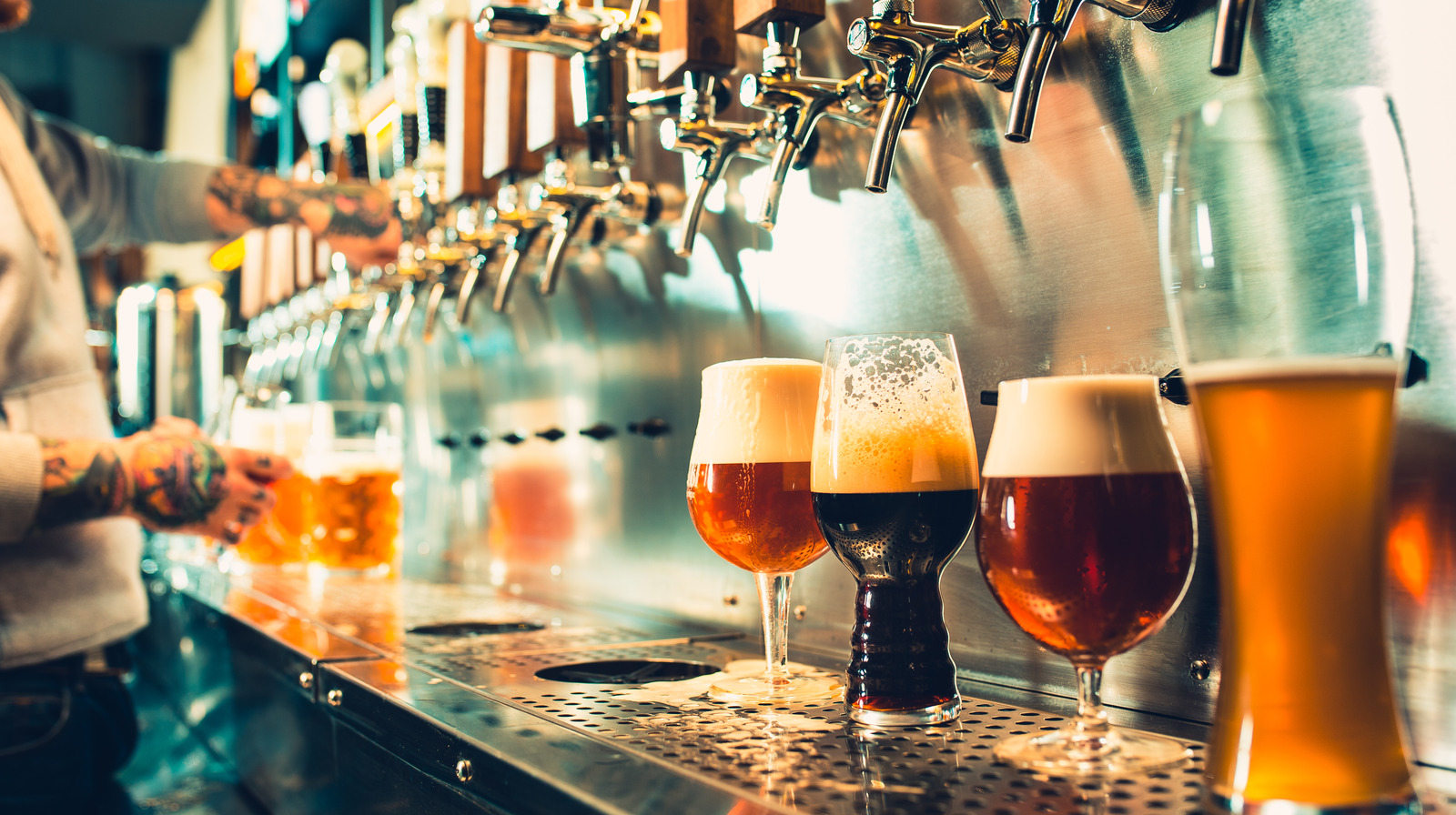 For starters, in the world of beer brewing, there are two families that look alike in dignity: lagers and ales. The main difference between lagers and ales is the type of yeast used as well as the way the beer ferments. In both brewing processes, grains, hops and malts are steeped together to make wort (unfermented beer). Allagash Brewing Co. tells us that while brewer’s yeasts ferment faster and at warmer temperatures (60 to 75 degrees Fahrenheit), lager yeasts do their best in low, slow temperatures (42 to 55 degrees Fahrenheit).

In fact, the term for lager comes from the German word lagern which means “to store,” as these beers were left to mature in cold cellars in medieval times, according to brewer world. The lager family includes helles, pilsner, bock (with its own handful of sub-styles), Viennese lager, märzen (the traditional Oktoberfest beer), dunkel, and schwarzbier. Due to the popularity and mass distribution of lager-style light beers, it is assumed that lagers are inherently lighter in color. However, lagers and ales can vary from light to dark depending on the roast or malt intensity of the beans used, Allagash says. Because of this variation within the lager family, it is difficult to single out a specific drinking vessel as “best”; instead, we need to consider how the glassware is trying to improve the drinking experience for the type of beer at hand.