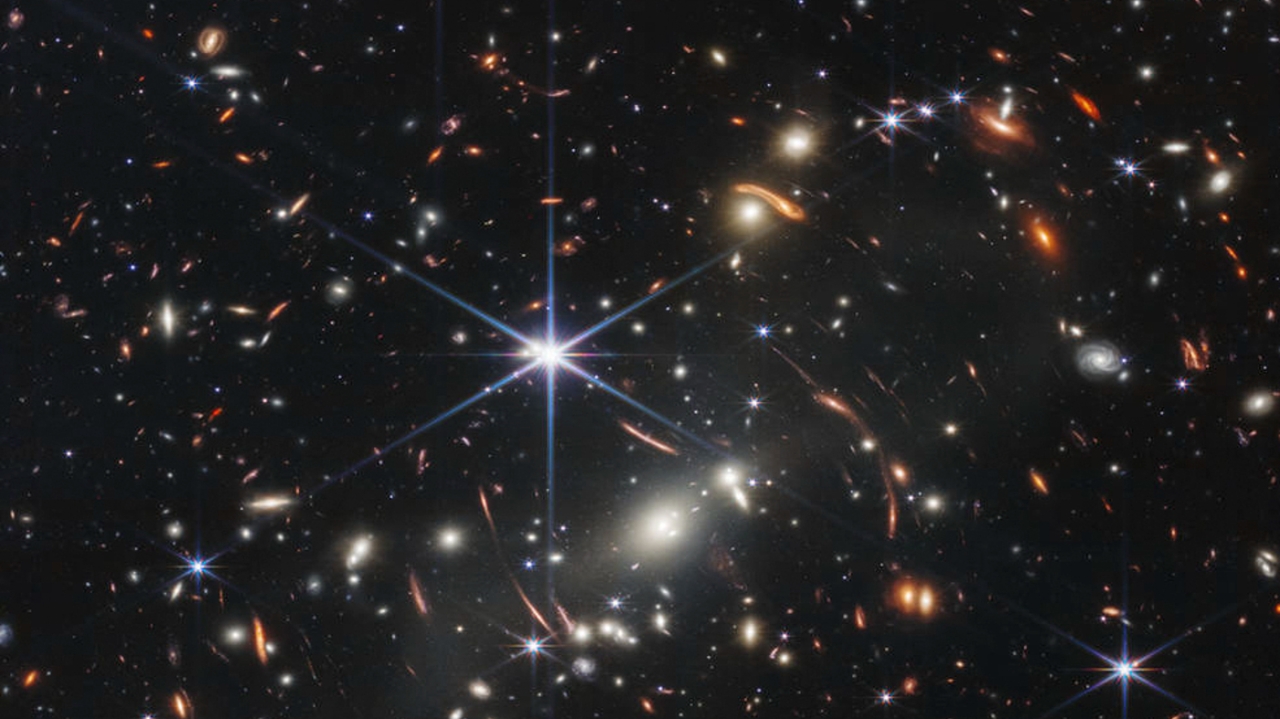 When it comes to “survival of the fittest”, time is the ultimate arbiter. We are used to thinking in the short term as a survival instinct in the face of immediate existential threats.

This week, the front page of newspapers showed NASA’s James Webb Space Telescope ‘deep picture’ of galaxies from 13 billion years ago side by side with stories about corruption in politics and d other urgent current events. Israeli writer Dror Burstein asked me, “Why do these articles get the same level of attention?”

Consider the most important item on our agenda: the survival of mankind. We are aware of the immediate existential risks in the form of nuclear wars, climate change, pandemics, artificial intelligence (AI) takeover or asteroid impact. But these elements occupy the same short-term horizon as our daily news on the scale of years or decades. The deep image of the Webb telescope should make us think in terms of billions of years.

The biblical tale of Noah’s Ark averted disaster with a vessel that preserved life as we know it on Earth. But rather than loading mature lifeforms onto this ship, we could now store their genetic information and material composition, as pages of a cookbook to recreate them from raw materials elsewhere. The information could be recorded on an AI system equipped with 3D printers aboard a spacecraft that would travel for billions of years. A futuristic Noah’s spaceship of this type would be able to reproduce life as we know it on habitable exoplanets throughout our Milky Way galaxy. And when the Milky Way merges within a few billion years with its sister galaxy, Andromeda, the number of coveted real estate destinations will double.

It’s time to recognize that our future might be different from our past. Natural selection for billions of years on Earth could be replaced by technological selection for billions of years in interstellar space. We can’t afford another billion years of gradual biological evolution on Earth, since the sun will boil all of Earth’s oceans in that amount of time (although it’s good to remember that humans don’t exist only for a very small part). Life on this planet is nearing the end of our cosmic journey on this habitable Earth, and frankly, circling the same star, which we call our sun, for so long is pretty boring.

Now science and technology will determine if life as we know it will survive in space and for how long. To promote long-term survival, we must divert attention from short-term risks and focus on what matters in the long term. When considering plans for survival, we must remember what Abraham Lincoln said: “You can deceive some of the people all the time; but you can’t fool everyone all the time.

By making additional imprints of life as we know it throughout the Milky Way, we could avoid the risk of extinction following a single-planet catastrophe.

Think of it this way: Building a bunker under the White House that would protect politicians from a nuclear war, but it won’t necessarily preserve the best of humanity’s DNA. The same can be said for sending wealthy people to Mars. We don’t want to multiply bad entities based on the lesser known quote from William of Occam, “entities should not be multiplied beyond necessity”.

Space travel should not be driven by commercial advantages. Instead, interstellar travel would reflect humanity’s spiritual quest to explore the unknown and better understand how we came to exist.

It’s possible that complex life was seeded on Earth by another civilization that came to the same conclusion about its long-term survival. In this case, we have interstellar relatives to seek out.

Next year, the Legacy Survey of Space and Time (LSST) at the Vera C. Rubin Observatory in Chile will begin filming video of the southern sky with 3.2 billion pixels per frame. The unprecedented sensitivity of the survey could potentially lead to the discovery of many new near-Earth interstellar objects that do not resemble familiar asteroids or comets, such as `Oumuamua. Observing such an object with telescopes on Earth as well as the Webb Telescope a million miles away will allow them to accurately trace its three-dimensional motion and identify any excess propulsion it exhibits.

The best way to demonstrate that we are smart is to not let the short-term arbitrariness and the mundane dictate our long-term future. Thinking about time scales of billions of years is the first message delivered by Webb’s “deep image”.

The second message concerns what you are looking at in the first images captured by the Webb Telescope. It is quite natural to focus on the bright islands of starlight. However, these bright regions represent the “dog’s tail”. The dark regions between them are full of dark matter which dominates the mass budget and therefore controls the movement of the bright islands. The dark regions represent our ignorance, since we still don’t know what dark matter is.

This is reminiscent of the second message delivered by Webb’s “deep image”. We need to explore what we don’t know, because that often carries more weight than what we know. Only by exploring the unknown will humanity become aware of the full extent of its existential risks, beyond corruption in politics, and survive them.

Avi Loeb is the head of Harvard Galileo Project, a systematic scientific search for evidence of extraterrestrial technological artifacts. Loeb is the founding director of Harvard Black Hole Initiative, director of the Harvard-Smithsonian Institute for Theory and Computation Center for Astrophysics, and he chairs the advisory board for the Breakthrough Starshot project. He is the author of “Extraterrestrial: the first sign of intelligent life beyond Earth.”