Update: Over 100 liters of leaking diesel removed from Port of Steveston 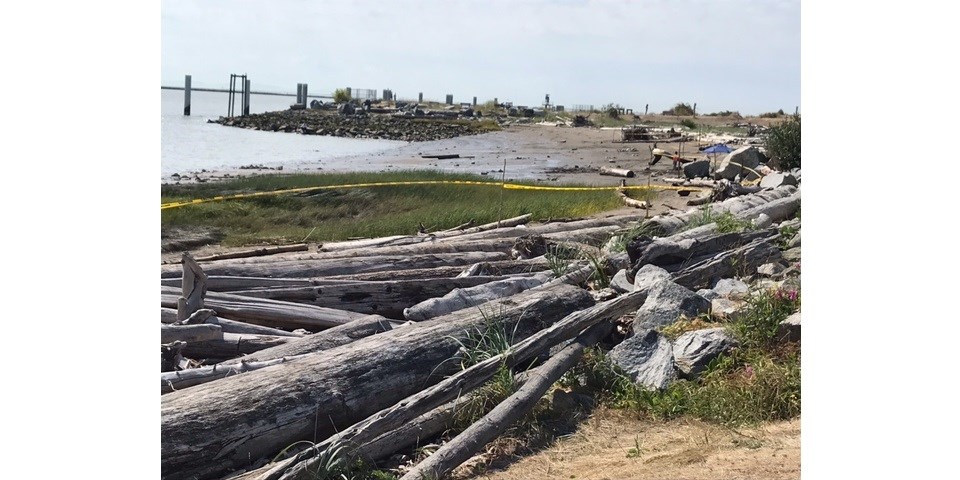 The Canadian Coast Guard (CCG) and the Steveston Port Authority (SHA) found the source of the diesel spill in Steveston Harbor and stopped more from entering the water yesterday.

The Canadian Coast Guard (CCG) and Steveston Port Authority (SHA) have found and stopped the source of a “significant diesel leak” in Steveston Harbour.

The leak came from a ship in the area, where a pipe in the engine room was pouring diesel into the ship’s hold “at a rapid rate,” said CCG spokeswoman Michelle Imbeau. The bilge is the lowest interior part of a vessel designed to collect excess water.

CCG and SHA found the vessel yesterday afternoon and stopped more pollutants from entering the water by turning off and removing the bilge pump, which was pumping out excess water ⁠— and leaking diesel ⁠ – In the harbour.

According to Imbeau, CCG received a report of a diesel smell and burst near Garry Point Park around 8:15 p.m. on Wednesday, August 10.

“Due to the failing light on August 10, a source could not be determined,” Imbeau said. The source was finally located yesterday afternoon, August 12.

Over the past two days, CCG has also cleaned up over 100 liters of spilled diesel with absorbent pads and booms.

Garry Point Park beaches are still closed and Richmond residents should continue to stay away from shorelines, keep pets away from the water and avoid swimming.

SHA and CCG will keep in touch over the weekend in case the situation changes. The owner of the leaking ship was also asked to clean the hold.