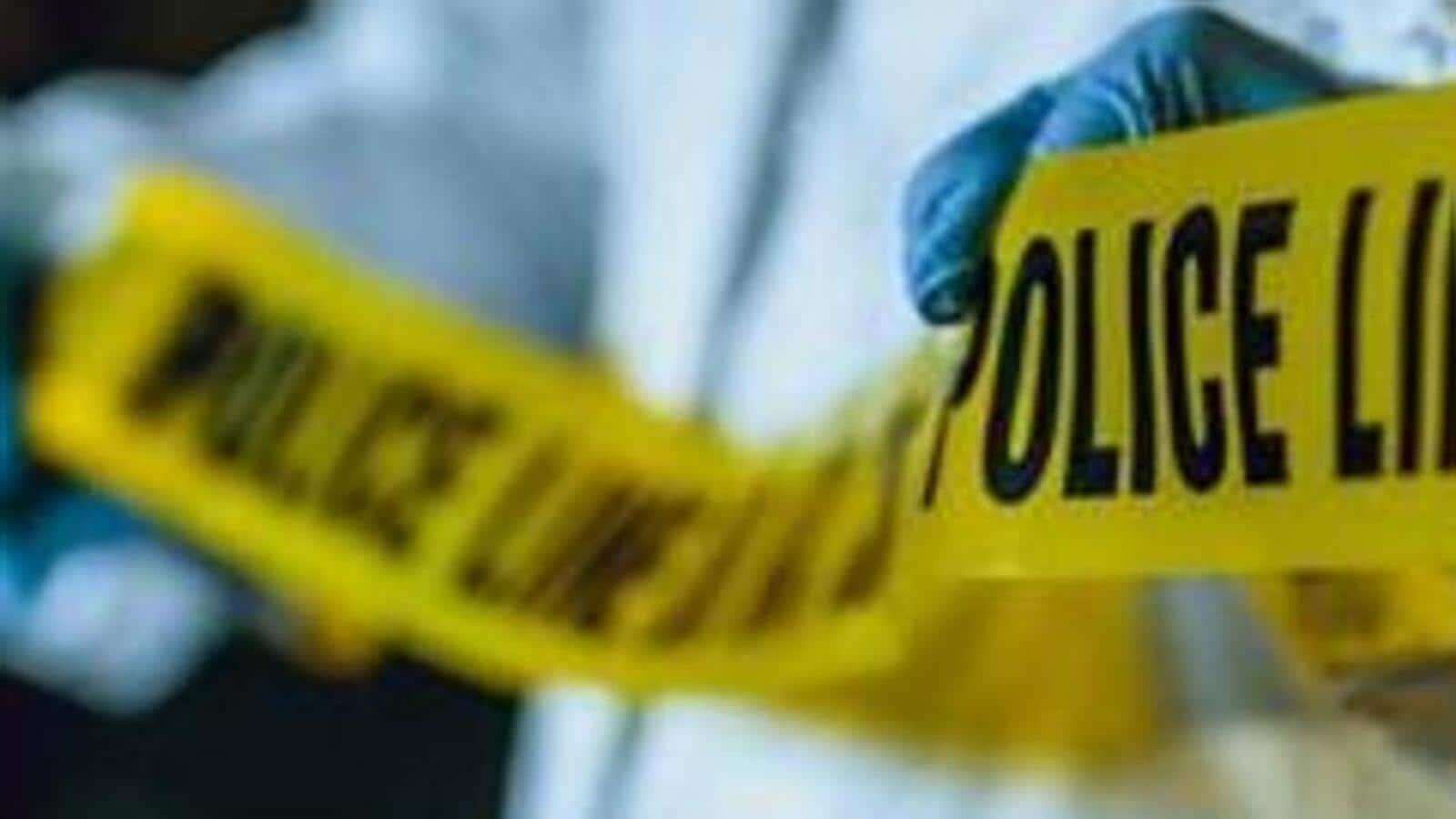 Two stores in a shopping complex in the Kondhwa Khurd area were reportedly robbed between Friday evening and Saturday morning and clothing, shoes and watches worth ₹1.25 lakh were stolen, police said.

A complaint regarding the incident was filed by Sachin Jadhav, a shop owner at Jijamata Complex, Kondhwa Khurd.

In his complaint, Jadhav said that when he went to the store on Saturday morning, he found that the shutter was half open and that clothes, shoes and watches were missing. Shortly after, he noticed that the nearby shop had also been similarly looted. They also stole ₹3,500 cash from the nearby shop.

“We have collected CCTV footage and an investigation is ongoing,” said Deputy Police Inspector Hasina Sheikh.

A case under sections 454 (burglary with intent to commit an offence), 457 (burglary at night) and 380 (anyone who commits theft from any building, tent or vessel) of the Indian Penal Code has been registered at the police station from Kondhwa.

Successfully subscribed to the newsletter

Thank you for subscribing to our Daily news capsule newsletter.