To avoid being seized, Titan, the $100 million superyacht owned by one of Roman Abramovich’s close friends, is speeding through the Suez Canal. The sanctioned billionaire ship could be heading for Turkey where it would turn off its transponders and ‘disappear’. 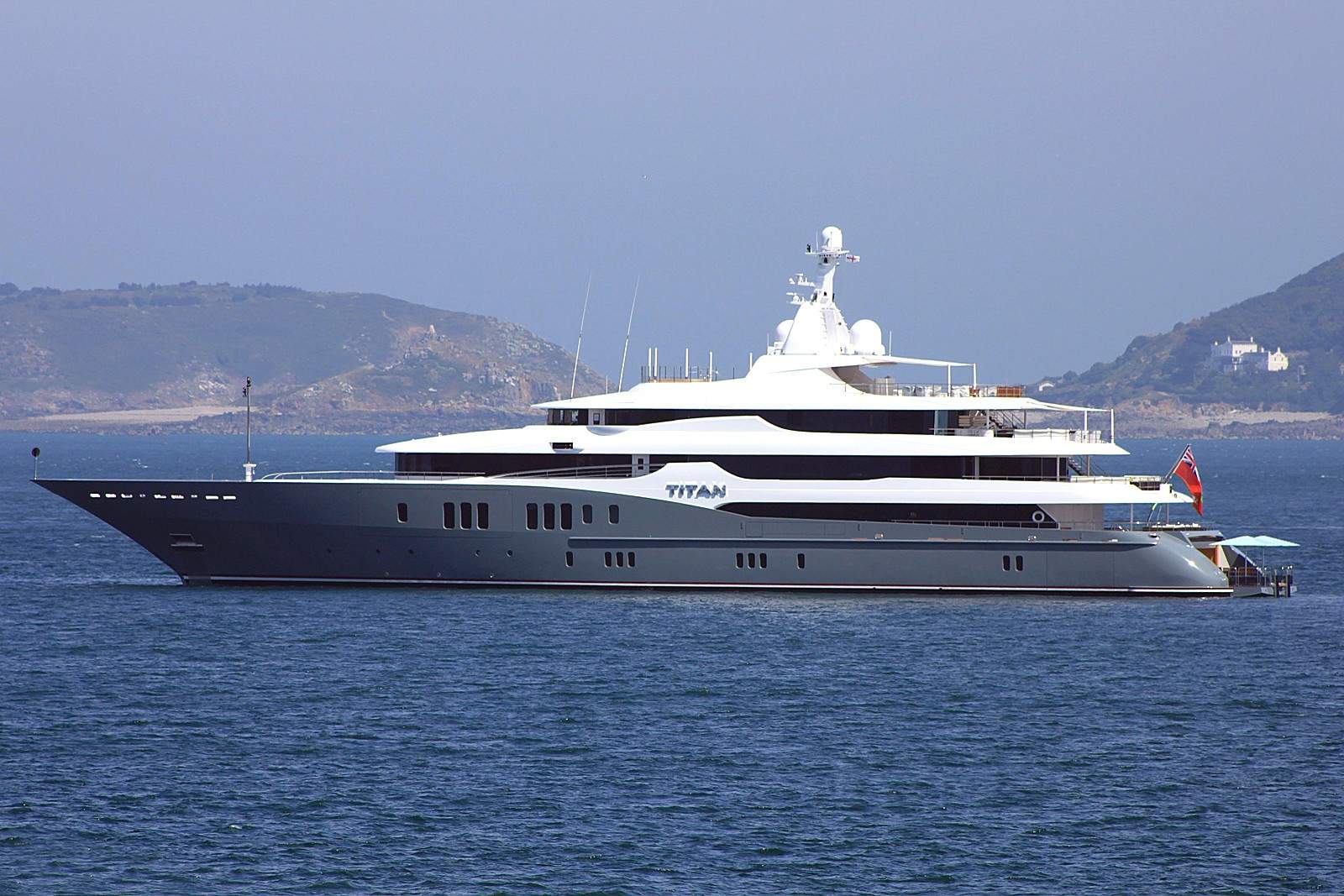 Titan, a $100 million ship, is owned by billionaire Evraz Alexander Abramov. The Russian billionaire is Roman Abramovich’s business partner. He takes a page from Abramovich’s book to save his multi-million dollar ship. Yahoo News shared that the megayacht Titan is making a quick exit for the Suez Canal and aims to find refuge in Turkish waters. Roman Abramovich had to rush the $600 million Solaris superyacht out of Turkey into international waters. But as for his beloved $700 million Eclipse megayacht, he continued to dock in Turkey for nearly a month. While authorities have been unable to seize the yachts, the luxury boats will be mothballed and lose their flag of convenience registration, rendering them useless.

Likewise, the steel baron wants to rush his prized possession of the 262ft Titan to Turkey to avoid seizure. Marine Traffic data revealed that Titan left the port of Dubai on April 22 off the coast of Oman in the Arabian Sea. Later the yacht destination was listed as Suez Canal, Egypt, by Marine Traffic. He is not currently on the UK, Europe or US sanctions lists, but he was on the Australian list.

No need to be a genius to guess where this luxury schooner is heading. In all likelihood, Titan’s destination is nowhere other than the Russian oligarchs’ most popular choice, Turkey, after steaming in from the Suez Canal. Another sanctioned Russian billionaire, Oleg Deripaska, relied on Abramovich’s guide and moved his 287ft yacht, Clio, into Turkish waters. The formidable Titan yacht is worth a look below:

Titan megayacht, the mastodon of blue waters:
This luxury vessel from Abeking & Rasmussen of Germany was delivered in 2010. Beauty credits her lavish interior to Reymond Langton Design Ltd. At nearly 43 feet in beam, Titan is the 6th largest yacht built by Abeking & Rasmussen. The vessel benefits from a robust structure with a steel hull and an aluminum superstructure.

It is a spacious vessel that can easily accommodate 14 guests and 19 crew members. All while leaving plenty of room for luxuries like a personal gym, beach club, deck jacuzzi and cinema room.

Considering that this spectacular schooner was never available for charter, little information about her onboard amenities is revealed. We know that the luxury vessel is powered by two Caterpillar engines of over 2,000 hp each, giving Titan a top speed of 16 knots and a cruising speed of 14 knots.

About Alexander Abramov:
The president of the steel company Evraz is worth 6.6 billion dollars. Abramov got his start running a research lab before the collapse of the Soviet Union. In 1992, he founded a precursor to Evraz Holding and made his fortune exporting metals and coal from the Urals and Siberia. In 1998, the man was considered an oligarch. He had amassed Russia’s largest iron and steel empire, which employed 125,000 people, controlling about 22% of the country’s total steel production with an annual turnover of $20 billion. 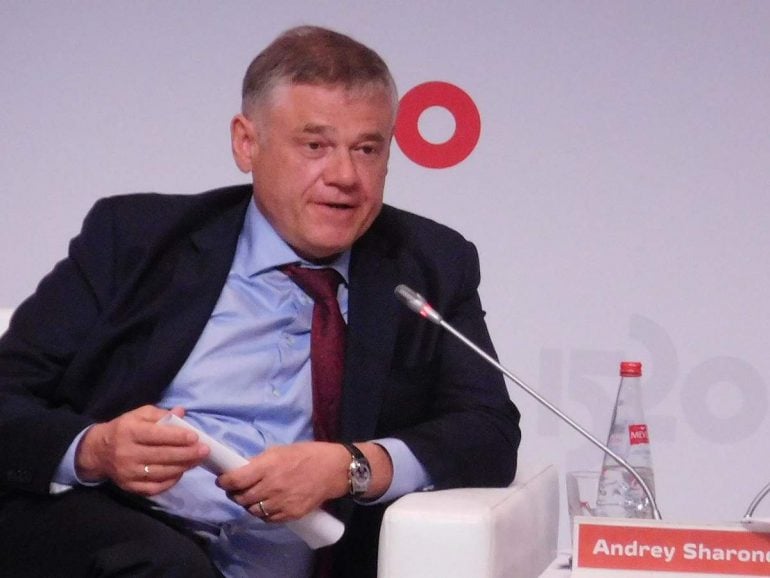 Abramov is the business partner and ally of Aleksandr Frolov and Roman Abramovich and has a combined 29% stake in Russian steel and coking coal producer Evraz. According to an article published in The Guardian, Labor MP Margaret Hodge named Abramov one of many Russian billionaires “who made their money just because they are close to the Kremlin. They only maintain their wealth because they have remained close to the Kremlin”.