This Week in History News, September 18 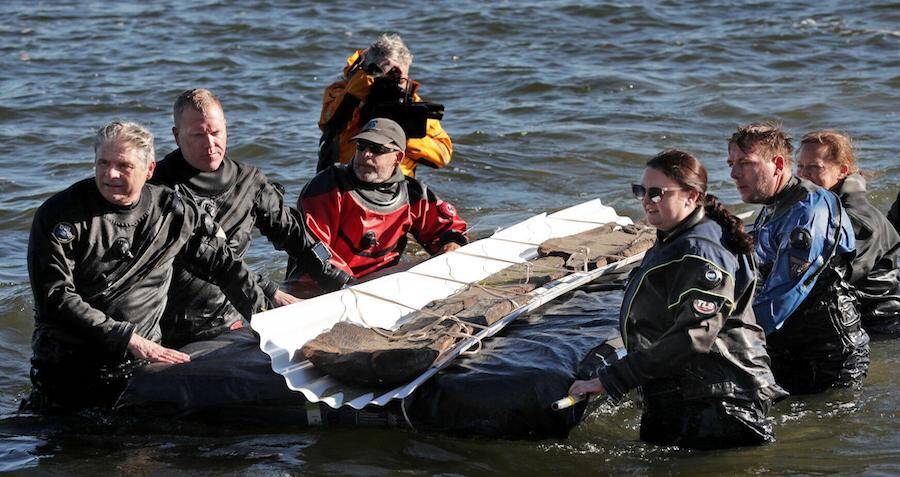 Wisconsin Historical SocietyDating back to 1000 BCE, it is the oldest canoe ever discovered in the Great Lakes region with a margin of around 1000 years.

Wisconsin archaeologists have just removed a 1000 BCE Native American canoe from Lake Mendota. The canoe was carved by the Ho-Chunk people whose ancestral lands covered much of Wisconsin for thousands of years as they lived a nomadic lifestyle that saw them travel in groups of 50 to 60 to hunt and trading.

Carved from a single piece of white oak, the ship remains in surprisingly good condition after 3,000 years, although the waters of the lake have slowly transformed the wood to the point where it “now looks like wet cardboard”. 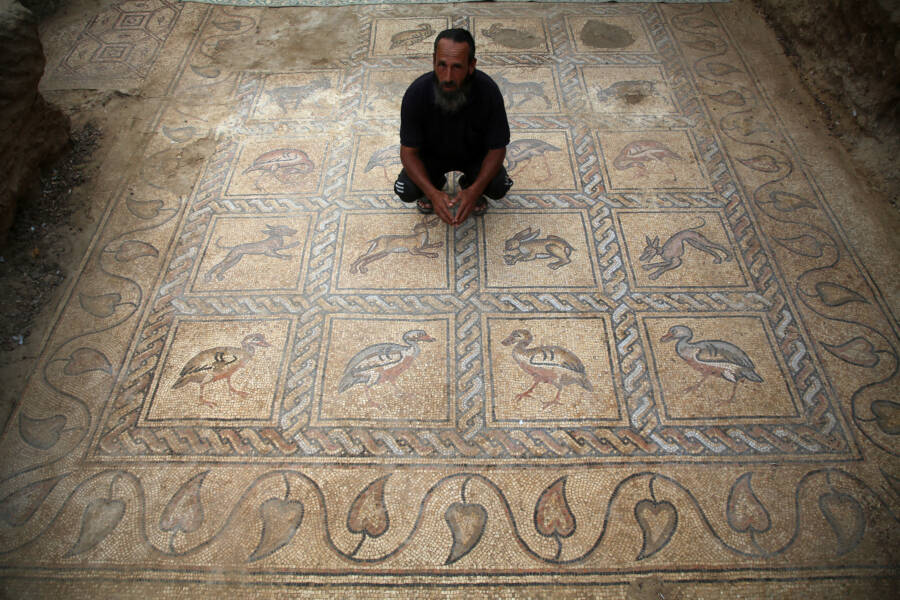 While working in his olive grove in Gaza, 800 meters from the Israeli border, a farmer discovered an ornate mosaic decorated with colorful birds and other animals buried underground.

Salman al-Nabahin made the discovery after planting new trees in his orchard in Bureij refugee camp. When some of the trees failed to root properly, Nabahin and his son dug into the earth to find out why. After their ax hit something hard and unfamiliar, they brushed off the dirt and took to the internet to find out what they had hit. 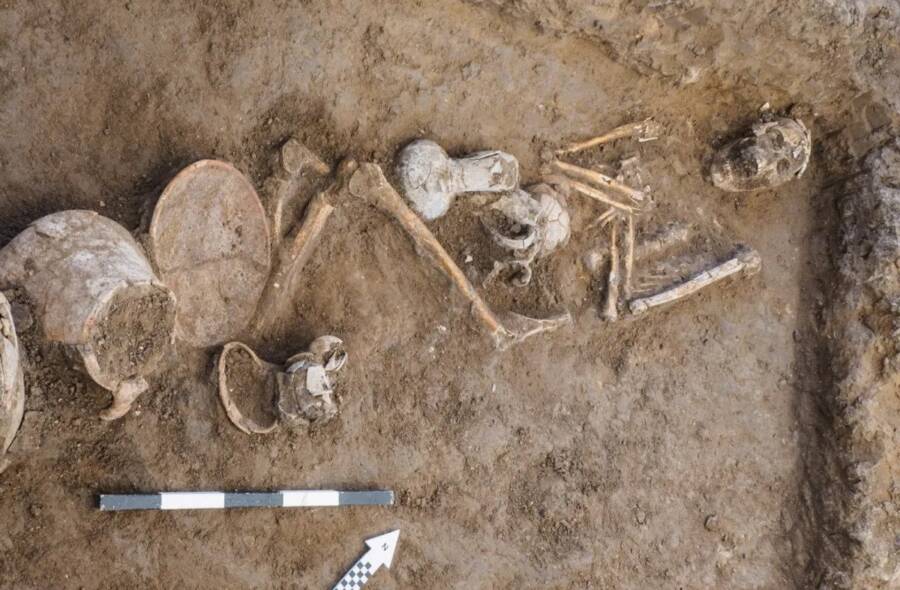 While excavating a site in Yehud, Israel, archaeologists from the Israel Antiquities Authority (IAA) discovered several late Bronze Age skeletons that had been buried with pottery vessels in the shape of poppy flowers. Now, in association with the Weizmann Institute of Science, they have determined that the containers contained traces of opium.