The reincarnation theory that would change everything about Sons Of Anarchy 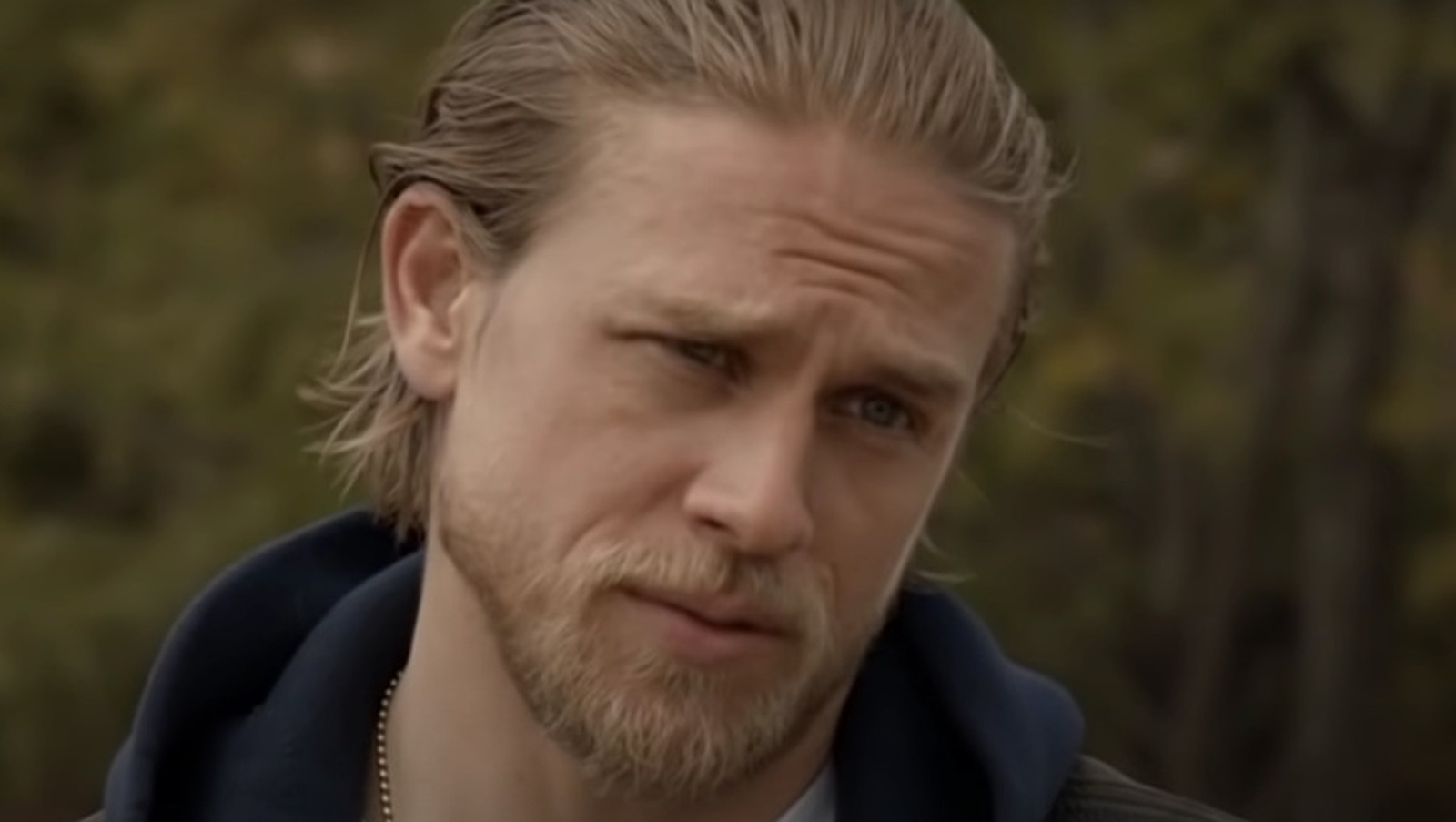 Charlie Hunnam has shot down fan theories related to the show before, telling People in November 2020 that the idea that Jax survives his suicide attempt at the end of “Sons of Anarchy” is wrong. The actor remarked, “He’s dead now. So there’s no way to bring him back. When he’s dead, he’s dead.” But Hunnam never weighed in on this unusual fan-made notion.

According to a December 2014 Reddit theory posted by u/friendlygost, member of the “Sons of Anarchy” subreddit, little Abel is a reincarnation of his grandfather. U/friendlygost points out that Abel’s birth is what ultimately serves as the catalyst that introduces Jax to JT’s diary-turned-manifesto and pits him against Clay in pursuit of justice for his father. Much of the show’s later story follows Jax’s futile quest for revenge, which culminates in his death by suicide. “Dad’s Goods”, the series finale, strongly hints that Abel will follow in Jax and JT’s footsteps, despite Jax’s desperate attempt to keep him out of the family business.

But u/friendlygost thought the episode provided more than just foreshadowing. Could JT direct the events of the show from beyond the grave? “I think, did Jax’s plan to get his kids out of the club completely fail, or, more outrageously, did Abel’s plan to change the club work? Maybe Abel Teller is truly a [sic] reincarnation of Jackson Teller’s deceased father, John Teller?” they wondered. This isn’t a far-fetched conclusion; JT dies in 1992 – years before the show begins – and Abel was born in 2008.