The FWC must simplify the regulations 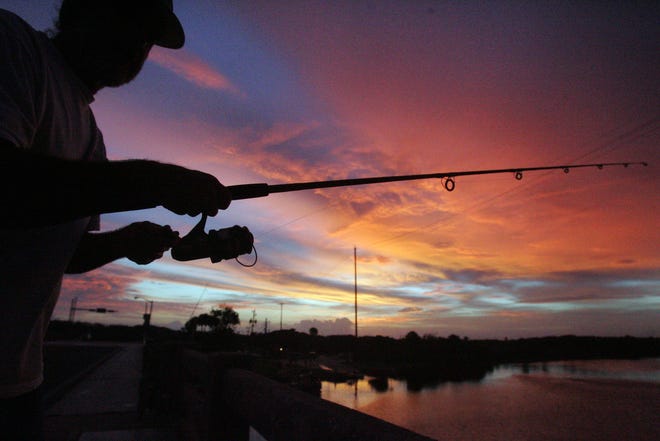 The FWC capture and release orders that were imposed on the southwest coast of Florida in the face of the disastrous effects of the last severe red tide outbreak were necessary in my view. All of our coastal species were at risk, but the three main game fish – snook, rockfish and spotted sea trout – needed special attention.

Over time, the boundary line ended at the SR 64 bridge in Manatee County and south to Gordon Pass in Collier County. As is usually the case these days with FWC, they just can’t seem to do anything simple and easy for the average Joe angler to understand.

First, they opened snook, rockfish and trout to legal harvest north of SR 64, opened trout south of 64 but kept snook and rockfish closed. In the meantime, snook closed on May 1 across the state. This was all supposed to go away next week on May 31st and everything back to normal.

Sea trout:Spotted trout are plentiful…and undemanding when it comes to gobbling up bait

However, in its infinite wisdom, the FWC extended the capture/release order south of SR 64 until August 31. Thing is, trout is legal and snook is closed for the summer, leaving only redfish. But you can keep a rockfish north of SR 64 as long as you don’t bring it back south.

Either way, normal trout regulations are to resume with the addition of a six recreational boat limit. The daily bag limit for trout is three fish per person per day. That’s if you’re in a boat with another person. Any more than that and you’re done. The advantage is that it prevents the captain and crew of a charter from contributing to the catch.

Commercial fishers are also held to the same three-catch, six-fish limit. These regulations apply to all waters south of the SR 64 bridge, including Palma Sola Bay.

Florida is a big state and many of our fish span the length and breadth of the state, so some micro-management is inevitable and should occur. Fisheries managers really need to make simplicity a priority.