Standing on all fours 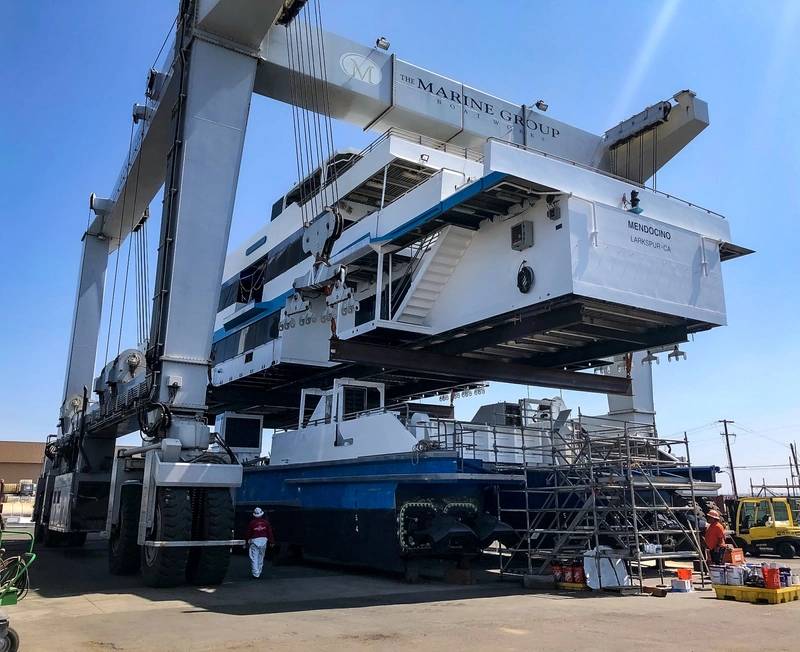 Ask anyone working in the shipyard business, and they’ll tell you it’s not easy to balance yacht, commercial, and government ship repair work simultaneously. Add a little new construction to the mix, and you have Marine Group Boat Works (MGBW), a Chula Vista, Calif. shipyard that has seemingly mastered the balancing act.

“There are a few tricks in the trade,” said MBBW president Todd Roberts, a Cal Maritime graduate with a US Coast Guard license for vessels up to 1,600 tons. “The biggest thing we do is run an extremely clean and environmentally friendly operation. . . This means you have nothing on the ground, you have nothing in the air and you have nothing in the water, and it avoids contamination on yachts. I don’t want to underestimate it and say it’s good maintenance, but it’s exactly what it is, and in our case, it’s on a pretty meticulous level.

“Now, on the other hand, when the yachts are washing, which they do frequently, we ask them to do it during the low wind period so that we don’t have water flowing all over our boats. commercial when we’re trying to weld and paint,” Roberts said. “It’s a bit of a ballet to run it, but the key is to run a really clean operation. If you can do that, then you can do both.

The flip side, Roberts said, is the staff. “It’s sort of the way we were raised. When we started construction, we trained everyone from day one. A welder was a welder, and you’re a craftsman, and it doesn’t matter what you weld on. And that’s careful monitoring by our supervisors and quality assurance managers, to make sure that our crew members meet yacht quality standards while on a yacht, that’s i.e. shoes and markings and no tool belts, and nothing that could scratch against something if there is no proper protection, to shoe covers.

Over the past three years or so, the workload at MBBW has been around 60% yachts and the remaining 40% a mix of commercial and government vessel projects. From both an operational and business perspective, pursuing multiple markets certainly presents a number of challenges. But on the other hand, this pattern also offers more opportunities because diversification can help a yard stay busy during market dips and cycles. “That’s always been our mantra,” Roberts said. “We call ourselves a three-legged stool, and years ago we added a fourth leg. Our yacht business is one leg of the stool, trade is another leg, marine repair is another. and the new construction is the fourth. It’s really hard to fall when you have four legs.

The new construction work of MBBW is primarily for the US Navy and is currently building two high-speed patrol boats that the US will transfer to Jordan. “We would like to have a bit of new construction going on all the time.”

The repair workload is also balanced by the changing seasons. MBBW sees a slowdown in yacht work during the summer months as these vessels are busy sailing, so it fills up with tugboats and high speed ferries as their work is not seasonally dependent. “We try to give that feedback to our customers. We advise commercial and Navy customers, as long as they can control their schedule, that they are likely to get better value and faster turnaround when you hit us and we are not our busiest time. said Roberts. “It’s no different going to a restaurant on a Tuesday night or a Friday night. You’ll just wait less for a table and you’ll probably have a better meal.

MBBW recently completed a sizable $4.6 million program for Golden Gate Ferry to maintain and repair four high-speed aluminum passenger ferries: Del Norte, Mendocino, Golden Gate and Napa. The scope of work included everything from routine maintenance, inspection and painting to waterjet replacements and major structural repairs which required MBW to remove a superstructure from the hull of one of the ferries. Notably, the project ended ahead of schedule at a time when many shipyards are plagued with supply chain issues.

Roberts said MBBW has taken this approach with Golden Gate Ferry, working in conjunction with their procurement team to change the way contracts are awarded. “Before, they awarded the contract and you took the boat and did the work. Now we work in an environment where the contract is awarded and then we get a notice to proceed before we take delivery of the boat, which allows us to align our materials,” Roberts explained. “We are also going the extra step of surveying the boat before arrival to identify any potential growth work. And then, since we have such a strong relationship with Golden Gate, we usually order hardware – aluminum, bearings, whatever – and keep it in stock. Ultimately, it’s a collaborative effort with your customer to ensure the scope is well defined and the hardware is procured as soon as possible.

MBBW kept busy, in part thanks to its reputation for getting the job done well and on time. Its yacht business has been strong, with two recent multimillion-dollar refit awards, and the company almost always seems to service a vessel in the Golden Gate Ferry fleet.

Roberts said that MBBW had recently done work for Edison Chouest Offshore where he was able to haul a series of tractor tugs in a row to go through their drydock credit process. “There are seven of these tugs, and they’re used to support the Navy fleet here in San Diego. Obviously it’s important to get these boats up and down very quickly,” Roberts said.

Roberts also mentioned two major tug projects for Crowley, including one which saw MBBW repaint the vessel from red to Crowley’s new blue. “According to Crowley, no one has been able to stick to his schedule as well as Marine Group has been able to. And they’ve been very happy with the value we’re delivering,” Roberts said.

And with tougher new emissions rules coming for harbor boats in California, MBBW is set to get a lot busier amid a surge in demand for repower and even new construction projects. “We were ready to see an increase in activity, and then CARB pushed the rules a bit to the right,” Roberts said. “What we’re seeing in the industry is everyone hanging their heads and breathing a sigh of relief. They will worry about it another time.

But Roberts said that approach could backfire, leaving homeowners in a game of musical chairs as they try to find a yard that can take on their renovation or new build project amid soaring demand. growing. “If I owned a vessel, I would re-engine as soon as possible because there are very few facilities in California that can do the kind of work that will be required. And if you rush them all at once, the ability will be gobbled up and you might end up sitting on the dock. 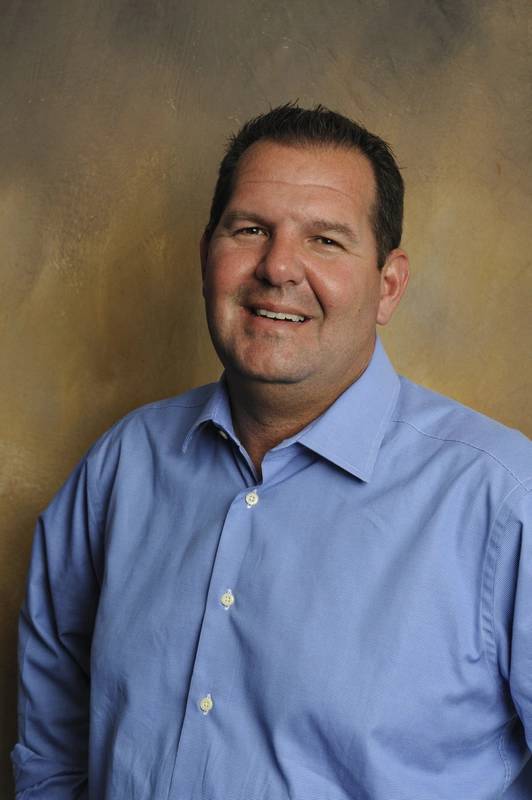 “We call ourselves a three-legged stool, and years ago we added a fourth leg. Our yacht business is one leg of the stool, trade is another leg, marine repair is another. and the new build is the fourth. It’s really hard to fall when you’re on all fours. – Todd Roberts, President, MBBW (Photo: Marine Group Boat Works)