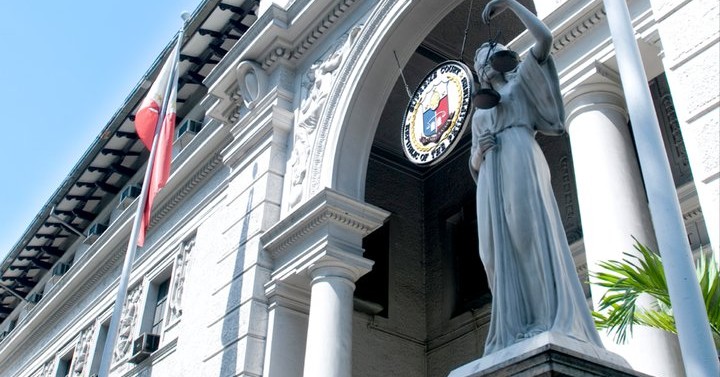 MANILA – The Supreme Court (SC) has upheld a sailor’s widow’s claim that lung cancer is a compensable occupational disease in her husband’s case.

Nerissa replaced her husband Rolando Delamide in the trial following his death from cancer in 2016 while the case was pending.

The SC confirmed the findings of the AC that Rolando, as a ship’s engineer, had been exposed to carcinogens.

“It is very likely that his constant exposure to chemicals, toxins and hazardous substances inside the engine room caused, increased or at least contributed even in a small way to his lung cancer,” he said. said the SC.

The SC also noted that the labor arbitrator found Rolando’s lung cancer to be work-related and gave credence to his doctor’s medical certificate that he had been exposed to asbestos inhalation for several years. in the engine room, which is a highly cancerous substance.

The sailor was hired by MOT Barko for its principal overseas Mitsubishi Ore Transporte as the first engineer on board the vessel, MV Dalo Austral, when he suffered back injuries in May 2013 while working at the Port of Singapore , which prompted him to be repatriated for medical reasons. Warning.

In September 2013, MOT Barko ordered him to undergo a pre-employment medical for redeployment, but a CT scan showed chest nodules in the lungs. Further tests later revealed that he had metastatic adenocarcinoma or lung cancer.

He then underwent surgery for his injured spine and also underwent six rounds of chemotherapy.

Following MOT Barko and Mitsubishi’s refusal to pay his disability benefits, Rolando sued them for payment of his disability. (NAP)