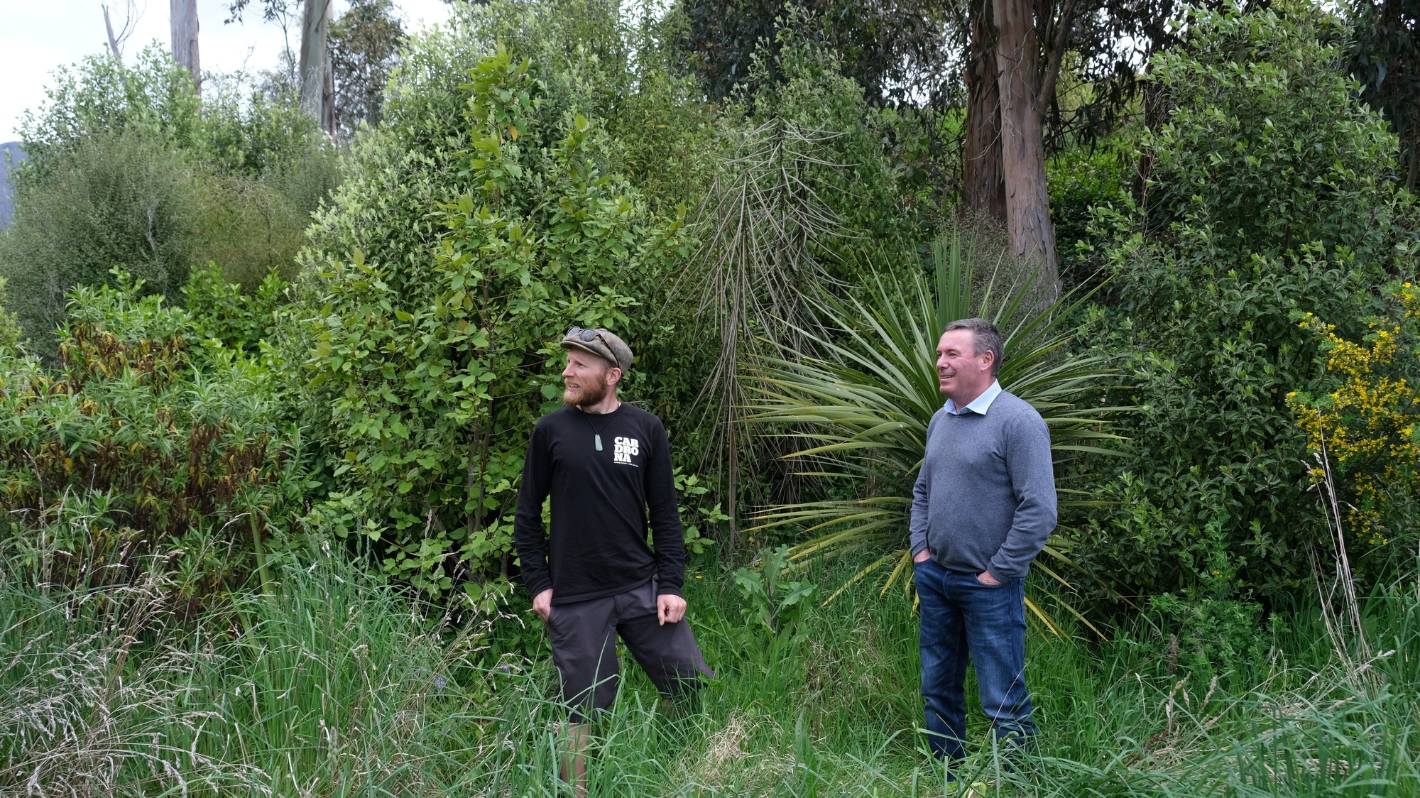 Paul Norris is passionate about conservation and sustainability, so his new job is a perfect fit for him.

Real NZ has appointed Norris as Custodian to lead a dedicated sustainability team.

“Following our rebranding, we really wanted to go back to our roots and our values. Conservation has always been one of the pillars of our organization. The idea of ​​standing up for conservation and sustainability means having someone lead, so that’s my daily job now. ”

The Norris team will work across the company’s brands to ensure their business is sustainable.

This could include everything from operating a hydrogen bus on Milford Road, not using plastic in its restaurants and bars, or purchasing uniforms for staff from a supplier that also follows sustainable practices.

“This calls into question many of our suppliers. Where we can, we’ll obviously source locally, but it’s about asking a lot of questions and questioning ourselves and the people we do business with.

“When we make decisions, let’s say if we decide to buy a new engine for a ship, it’s not just about deciding it’s the cheapest, then we’ll have that one. This is how it goes with emissions, what it looks like around fuel and what kind of fuel, how efficient it is, it just poses a few more questions in the decision making.

Now customers traveling by bus from Queenstown to Milford Sound would do so if they bought a meal, it wouldn’t be wrapped in plastic, they would use dish mugs for a cup of coffee instead of a paper cup and there would be no plastic bottles of water to buy.

“Our point is that if some of these posts are reinforced by comments about the tour, hopefully people will get a great experience out of it, and it might influence some things they do at home or in the rest of the world. their trip.

The company has made big changes to Cardrona and Treble Cone for the 2021 season. After removing single-use coffee cups and PET plastic bottles, it removed trash cans so customers can take their trash home. , did not sell items in its food and drink outlets that had packaging to go to the landfill, made free access road shuttles to paid parking lots to reduce emissions, and parking lots reserved as close as possible to the bases for vehicles carrying more than three people.

“It was really well received. I think people understood what we were trying to do and the reasons behind it. ”

The company would also continue work to make Cooper Island in Dusky Sound free from predators.

Norris and his team are also investigating electric vehicle battery technology and hydrogen fuel cell technology options for the company’s road and marine fleets, including the TSS Earnslaw, which is the oldest vessel to steamer carrying coal-fired passengers from the southern hemisphere.

“The steamboat is our biggest obstacle to meeting our carbon reduction targets, but wood pellets appear to be a good option for Earnslaw at this point, although there is still a lot of work to be done. around that, ”he said.

It would take time to implement changes as the company was operating in the most difficult times in tourism, but he was hopeful that the sustainability decisions the company made would mean customers would choose to travel with it.

“We hope that when the tap is on again and the tourists come back, people will choose us because of our values ​​and beliefs and that is where we position ourselves in the market.

“Tourism will be very different in 10 years, we must first take care of the resource people who come here. “