RDP welder on his way to international competition – LacombeOnline.com 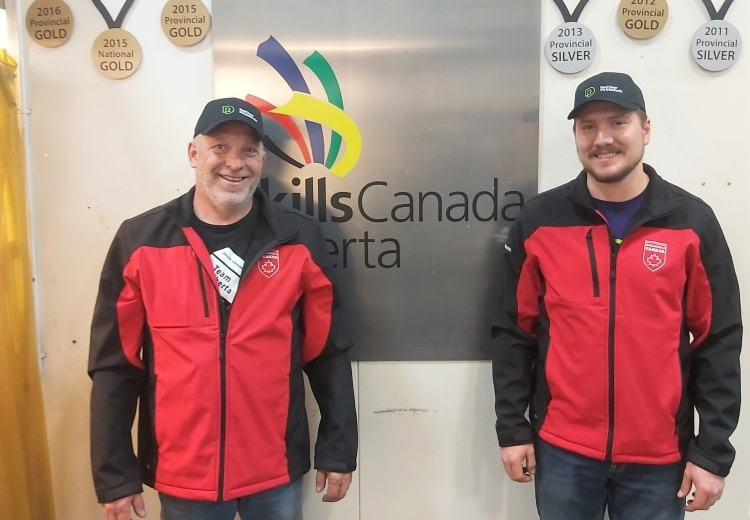 Red Deer Polytechnic apprentice welder Dayton Playford is ready to show off his skills on the world stage at the WorldSkills competition in Cleveland, Ohio.

In May, Playford qualified for WorldSkills after impressively winning gold medals in welding at Skills Canada Alberta and Skills Canada national competitions. Besides its motivation to perform well among 30 welding competitors from around the world, Playford also sees the event as a learning opportunity.

“There will be very strong competition at WorldSkills,” Playford says of the event, which runs from October 17-20. “It will be interesting to see how other countries approach their work and how they achieve their welding goals. I look forward to meeting the competitors and doing my best.

Playford appreciates how polytechnic has helped him advance his skills and prepare for WorldSkills.

“RDP offers exceptional skilled trades programs with high quality people who want the best for students. The whole institution supported me,” he says. “Lee has been great. He trained me over the past few years and helped me get into WorldSkills.

“WorldSkills is the Olympic competition for skilled trades,” says Yasinski. “Dayton’s success and ability to qualify globally reflects its commitment to education, along with family support, local industry support, employer flexibility, support from Red Deer Polytechnic and a meaningful training.”

Playford is grateful for the support of many organizations that have enabled him to compete at WorldSkills. After several months of specific training for WorldSkills, Playford and Yasinski are eagerly awaiting the experience.

“Dayton and I are thrilled to fly from Calgary to Cleveland on October 13 in the hunt for gold,” added Yasinski. “Representing Red Deer Polytechnic, Central Alberta and Canada is an honor.”