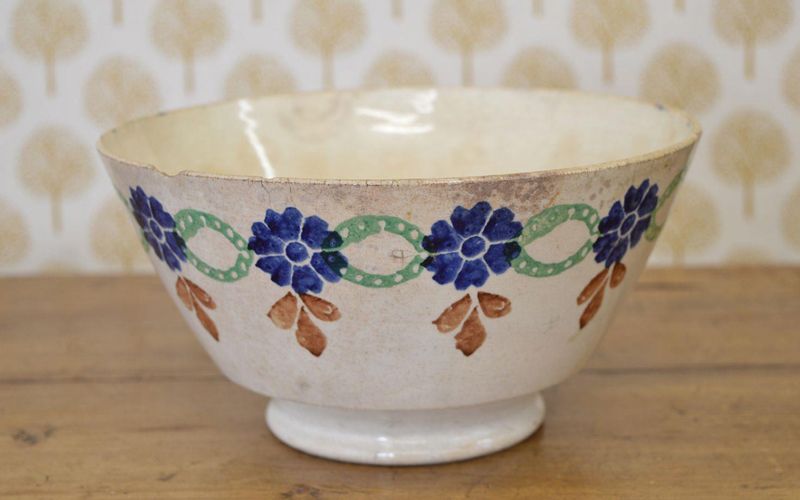 Sheppard’s Irish Auction House will host the next “Irish Vernacular: Private Collection of Ceramics, Furniture, and Metalwork” auction on March 29.

The auction house announced the sale “of a private collection of vernacular Irish objects which have been assiduously collected over three generations”.

The auction will take place on Tuesday 29 March at 10am BST at Sheppard’s auction house in Durrow, as well as online.

The fully illustrated catalog can be viewed online at www.sheppards.ie.