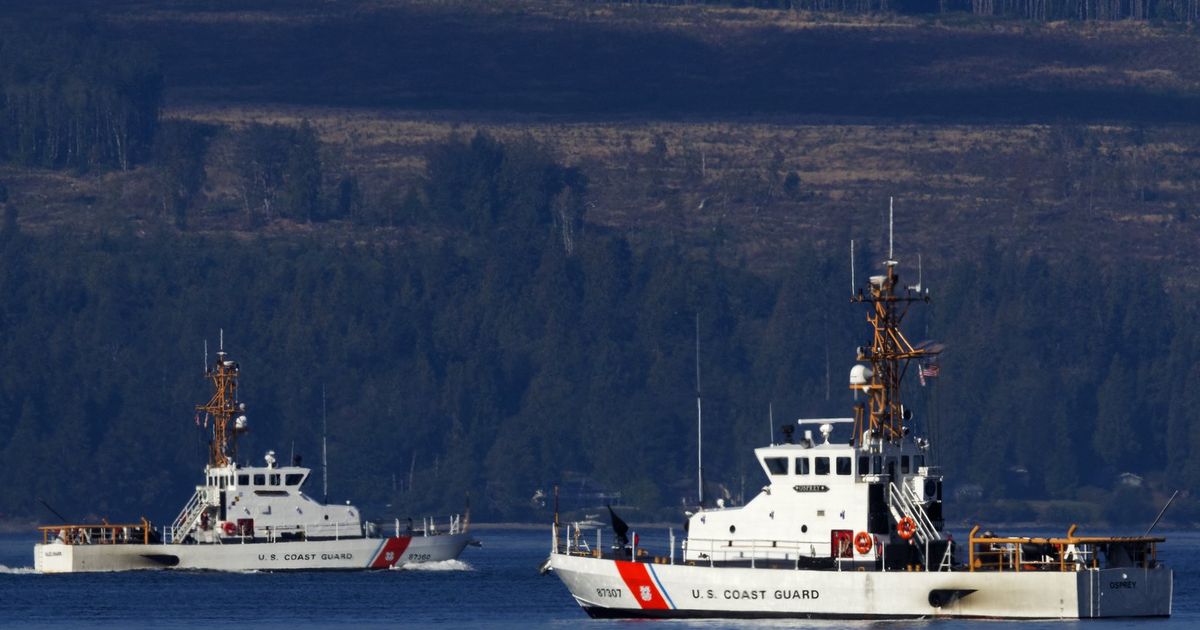 A seat cushion, a seat belt, fragments of foam from the plane, personal items of the 10 people who were on board. These were among the items recovered from the seaplane which plunged into Mutiny Bay near Whidbey Island on Sunday afternoon.

The National Transportation Safety Board, the agency leading recovery efforts, said Wednesday the personal items would be returned to family members, but declined to say what they were.

As of Wednesday, the plane itself and nine of the 10 people on board had not yet been recovered. All are presumed dead.

The few remains of the aircraft that were found were recovered primarily by the public. Some witnesses who saw the plane hit the water got out on boats on Sunday and picked up debris in nets. Others have found items on the shore since then.

The Washington Department of Fish and Wildlife was one of the main agencies that traveled to Mutiny Bay this week, using sonar and divers to search for the wreckage of the plane. They have occasionally been joined by the US Coast Guard, Tulalip Tribal Police Department, and US Customs and Border Protection.

Taylor Kimball, Fish and Wildlife Department officer and dive team leader, said the only sonar object detected so far turned out to be a large rock. The sonar equipment available is limited in the area it can scan. Kimball said his teams have been trying to target areas where the plane is most likely to be.

Today, the NTSB is changing its approach. He is turning to more advanced sonar equipment capable of scanning wider underwater areas, owned by the National Oceanic and Atmospheric Administration.

Official recovery efforts were halted Wednesday as the NTSB coordinated the change, but will resume Thursday using a 34-foot aluminum sounding vessel equipped with multi-beam and side-scan sonar . The sonar will be used to search several square kilometers of the ocean floor.

206-464-2532 Where [email protected]; Greg Kim is a reporter who covers homelessness for the Seattle Times.
Vesel aluminum