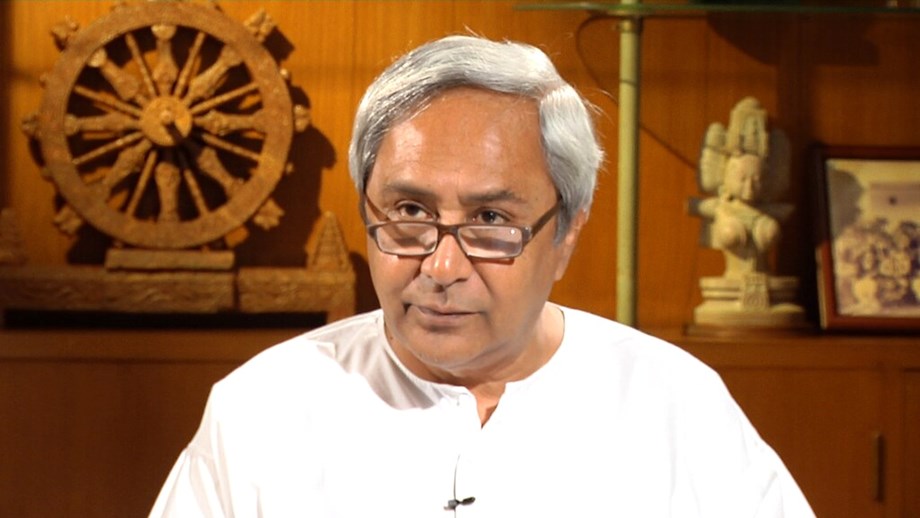 Odisha Chief Minister Naveen Patnaik has suggested Larsen and Toubro (L&T) to set up units in the aerospace and defense manufacturing and green hydrogen sectors in the state.

Patnaik made several suggestions when L&T CEO and MD SN Subramaniyan called him here on Friday.

“As the L&T has a prominent presence in Odisha, the company could explore an option to create units in the aerospace and defense manufacturing and green hydrogen sectors,” Patnaik told Subramaniyam.

The Chief Minister also told the CEO of L&T that he may explore opportunities to develop joint industrial facilities such as a water and effluent treatment plant for future industrial hubs such as Paradip, Gopalpur and Dhamra .

In the minerals and metals sector, Patnaik said L&T’s metallurgical and material handling arm may also move to Bhubaneswar.

“Odisha is home to all major minerals and metals, and therefore L&T may consider setting up an office in the state,” he said.

As Mindtree has a global learning and software delivery center in Bhubaneswar, Patnaik said the company can turn it into a development center. Stating that shipbuilding is one of the priority sectors in Odisha along with three major ports Dhamra, Paradip and Gopalpur, the Chief Minister said. L&T can develop services here such as refits, repairs and mid-life upgrades for defense and commercial vessels.

Apart from this, L&T can also introduce its school adoption program in the villages close to the infrastructure centers to improve the quality of education of the workers’ children.

The company can also take steps to increase the number of admissions to its existing Construction Skills Training Institute (CSTI) in Cuttack, established jointly with the Odisha Skill Development Authority (OSDA) to 10,000 per year. “Introduce new malls and satellites to other locations,” Patnaik suggested.

In the infrastructure sector, L&T should set up a manufacturing plant for megastructures to supply its worksites.

The Chief Minister also pointed out that a remarkable increase in steel and aluminum manufacturing capacity in Odisha will increase the need for mining and mechanical machinery, industrial and social infrastructure, as well as electricity.

(This story has not been edited by the Devdiscourse team and is auto-generated from a syndicated feed.)