Over 65,000 pounds of trash collected for Clean the Bay Day in Virginia 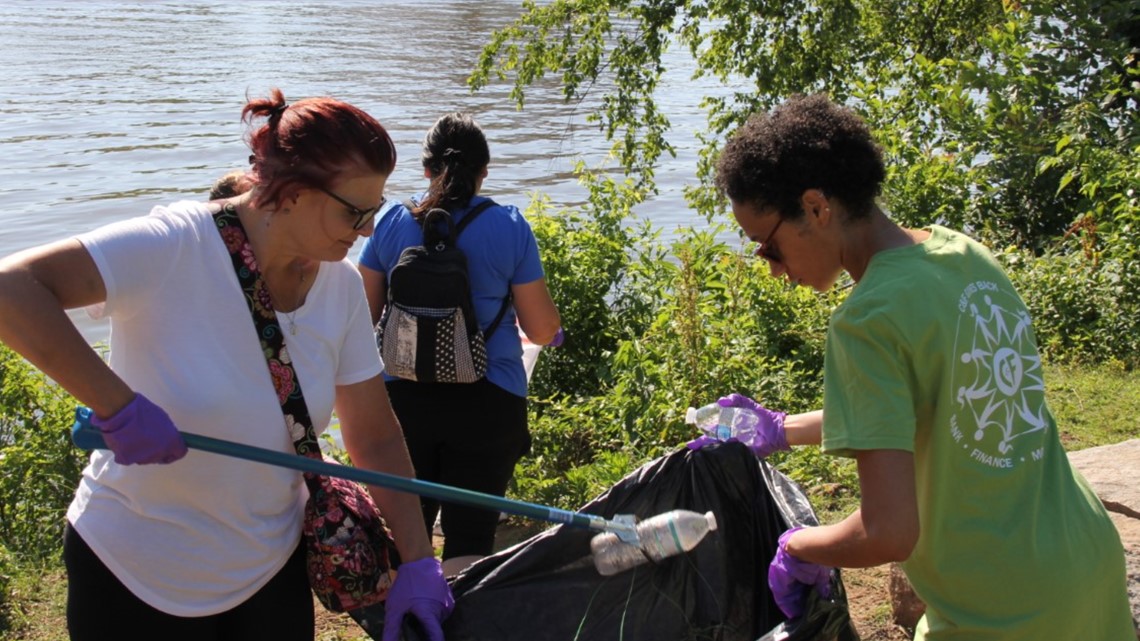 The event began in 1989 and has since grown into the Commonwealth’s largest organized litter cleanup.

RICHMOND, Virginia – Author’s Note: The video above is recorded from a separate story that aired on the Chesapeake Bay Foundation on May 2, 2022.

More than 3,000 people gathered across the state on Saturday to participate in the Chesapeake Bay Foundation (CBF) Clean the Bay Day.

According to a press release, the event began in 1989 and has since grown into the Commonwealth’s largest organized rubbish cleanup.

While the total amount is not yet final, officials say volunteers on land and boat collected around 65,500 pounds of trash from 250 miles of shoreline.

“What an achievement. Volunteers removed a massive amount of litter from the waterways on this year’s Clean the Bay Day,” said CBF Base Coordinator Lisa Renée Jennings.

“When everyone comes together, we can make a huge difference to our communities, local rivers and streams, and the Chesapeake Bay.”

Among the volunteers in one of the groups that organized in Hampton Roads was Representative Elaine Luria. Many other community and state leaders also participated in the cleanup project in their respective cities and towns.

It was a great morning picking up litter and debris and participating in the @chesapeakebayis annual #CleantheBayDay with my team and volunteers from all over the Virginia coast.

The bay is a crucial part of our Virginia coastal economy and way of life. pic.twitter.com/EUxPZbf49k

“The Chesapeake Bay is a crucial part of our Virginia coastal economy and way of life. From litter pick-up events like Clean the Bay Day to historic investments made through the Bipartisan Infrastructure Act, we must continue to work together to protect, preserve and restore the bay and its watersheds,” Luria said in a statement.

“I encourage all Virginians to give back to the Bay and protect our local waterways so that future generations can enjoy the treasures and natural resources of our region.”