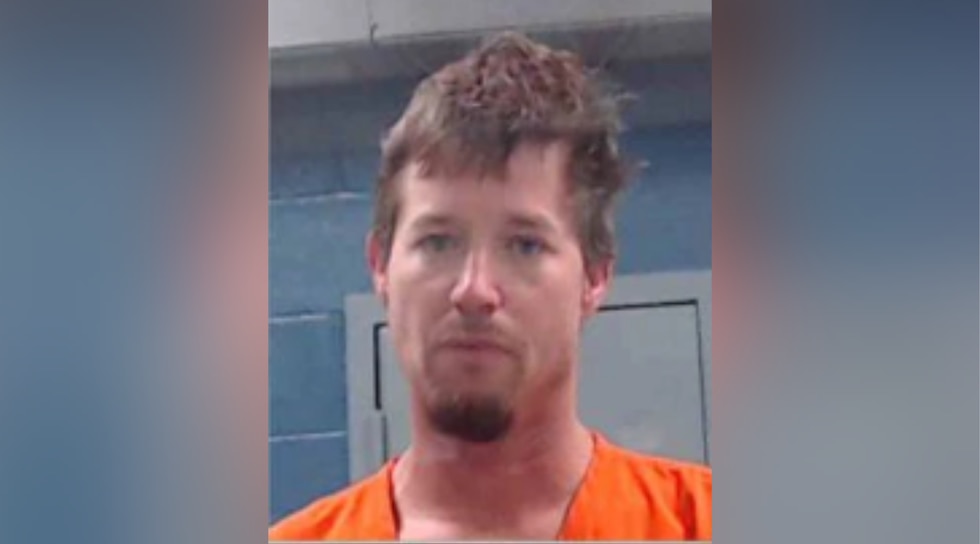 CINCINNATI (WXIX) — An Ohio man has been convicted after federal investigators say he dropped pipe bombs on tugboats moving barges up the Ohio River.

Nathaniel Blayn Becker, 42, of Marietta faces up to 60 years in prison after a federal jury sitting in Charleston, West Virginia found him guilty on Wednesday, according to the US Department of Justice.

The FBI and ATF launched an investigation after authorities found destructive devices on two different tugs, one on October 21, 2021, the other on October 25, 2021. Both cases occurred in the county of Wood, West Virginia.

At trial, a seaman found the bomb consisted of a 24-inch capped pipe with a fuse protruding from one end and an explosive charge (ammonium nitrate and aluminum), according to court documents. An ATF agent assisted a bomb technician to remotely dismantle the device still on board the tug.

Two similar devices were discovered on a third tug on Oct. 26, but Becker was not charged because they contained a non-explosive septic tank cleaner, according to the DOJ.

Investigators found that the first pipe bomb still had a barcode attached. They used the marking to trace the pipe to a Lowe’s in Marietta.

At the time of the Oct. 21 incident, exterior security video from Lowe’s and a Walmart showed Becker carrying pipe bomb components to a bridge over the Ohio River.

Investigators believe the bombs were dropped from this bridge, according to the DOJ.

Becker had previously been convicted in August 2020 in Washington County Common Pleas Court of failing to obey a police officer’s order or signal. Court records show he brandished a knife at an officer during a traffic stop and led police on a car chase before barricading himself in his home. The standoff ended after police forced entry.

Becker was on probation for that conviction when prosecutors said he dropped the bombs on the barges.

Sentencing is scheduled for August 18.

See a spelling or grammatical error in our story? Please include the title when you Click here to report it.