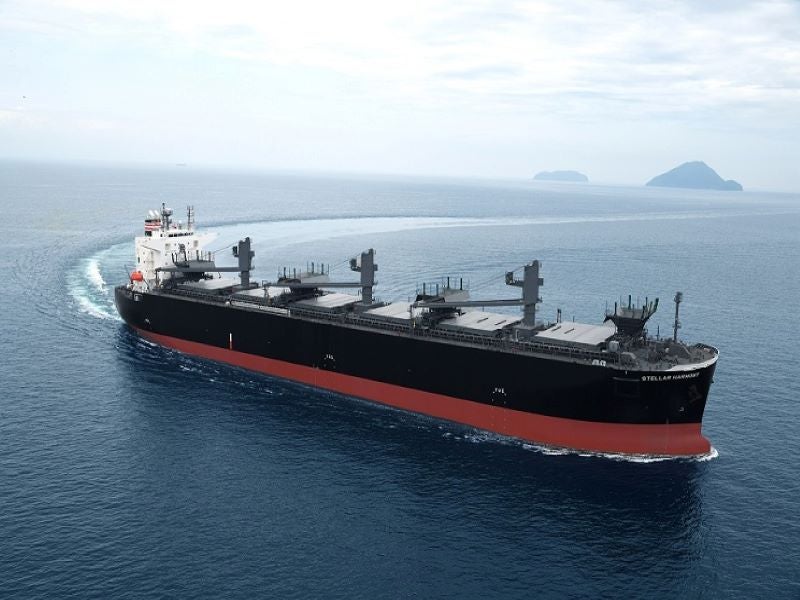 Under a long-term contract between NYK and Marusumi Paper, the new vessel will be used to ship wood chips from New Zealand, Australia, North America and South America. South.

The vessel will also be used to pump seawater along its routes to collect microplastics floating in the ocean.

The Chiba Institute of Technology will analyze the collected microplastics and use them for research to clarify the actual distribution of microplastics in the ocean.

Additionally, the ship has a tank capacity of approximately 3,600,000 feet3.

An integrated power generation system based on subcritical water and organic waste (ISOP system) has been developed by Sustainable Energy.

It is used for the decomposition of organic substances using subcritical water treatment technology and to generate green energy products such as biofuels.

The investment enables NYK to begin joint studies on converting organic waste such as garbage and sludge generated on ships into fuel using the ISOP system.

It also allows NYK to focus on commercializing ISOP technology and decarbonizing ships by using energy feedstocks as fuel for ships.