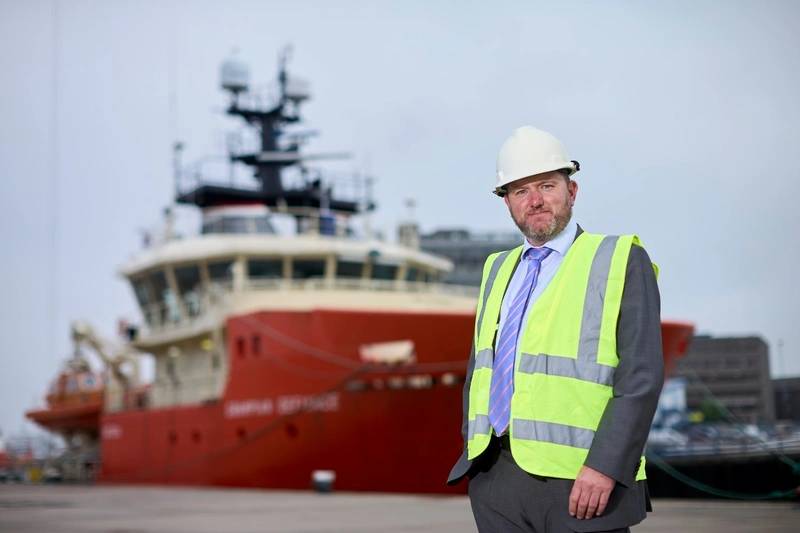 As part of the contracts, North Star said it would support new and existing customers on the UK continental shelf with its rapid-response emergency fleet, specifically designed to protect personnel working on offshore oil and gas platforms. . He did not specify who the customers were.

Its ERRV fleet is currently assigned to support 50 offshore oil and gas installations in the North Sea region.

Matthew Gordon, CEO of North Star, said: “Winning these important ERRV contracts worth £100 million demonstrates the industry’s continued confidence in our highly efficient and reliable fleet which continues to provide a safe place to incident for the thousands of people working offshore on oil and gas assets every hour of every day, solidly all year round.”