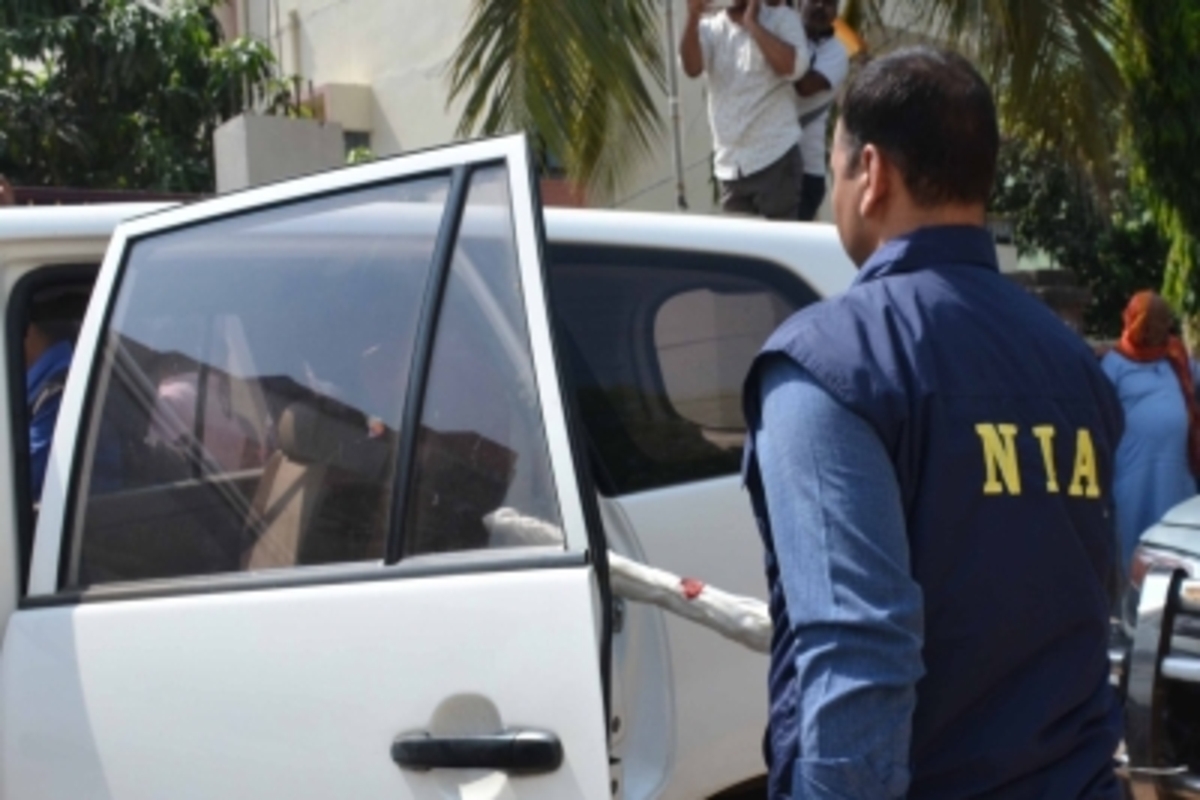 The National Investigation Agency (NIA) may resume investigating a case related to the seizure of 200 kg of Afghan heroin from an Iranian fishing boat off Kochi by the Central Narcotics Bureau (NCB) on Friday.

The investigative agency is reportedly collecting details of the seizure of 200kg of Afghan heroin from an Iranian fishing vessel off the coast of Kochi from the Narcotics Control Bureau (NCB), and agency detectives investigators reportedly interviewed the six Iranian crew members. which were torn from the ship.

Sources said the Center may hand over the investigation of the case to the NIA, as the initial investigation revealed that an international drug syndicate with alleged links to Pakistan is involved in drug trafficking.

In a major drug breakthrough, the Narcotics Control Bureau (NCB) on Friday seized 200 kg of Afghan heroin from an Iranian fishing boat off the coast of Kochi. Six Iranian nationals were arrested and taken to Kochi with the boat.

The BCN said it acted on specific information about an international drug trafficking organization and intercepted the fishing boat in a joint operation with the Indian Navy. The cargo was to be handed over to a Sri Lankan vessel.

NCB officials said the seized heroin was found in 200 packages bearing the trademarks and packaging specialties unique to the Afghan and Pakistani drug cartels. While some of the drug packets bore “Scorpion” seal marks, the others bore “dragon.”

The drugs originated in Afghanistan, were transported to Pakistan and loaded into the Iranian vessel seized in the open sea off the coast of Pakistan. They said the network of Pakistan-based drug lord Haji Salim was used to transport the drugs.
The NCB sources further stated that the trafficking of Afghan heroin to India via the Arabian Sea and Indian Ocean has increased exponentially over the past few years.

The seized heroin was found in 200 packets and each of the packets had branding and packaging specialties unique to the Afghan and Pakistani drug cartels. While some of the drug packets bore “Scorpion” seal marks, others had a “dragon”, NIA officials said.

Meanwhile, it is learned that the NCB has come up with an operation to control drug trafficking through the Kerala shores. The Center decided to form a special intelligence wing based in Kochi to bolster the activities of the NCB in southern India. Ten officers, who have been trained overseas, would be appointed for the Kochi unit. They would also get cooperation from the Naval Intelligence Wing, sources said.