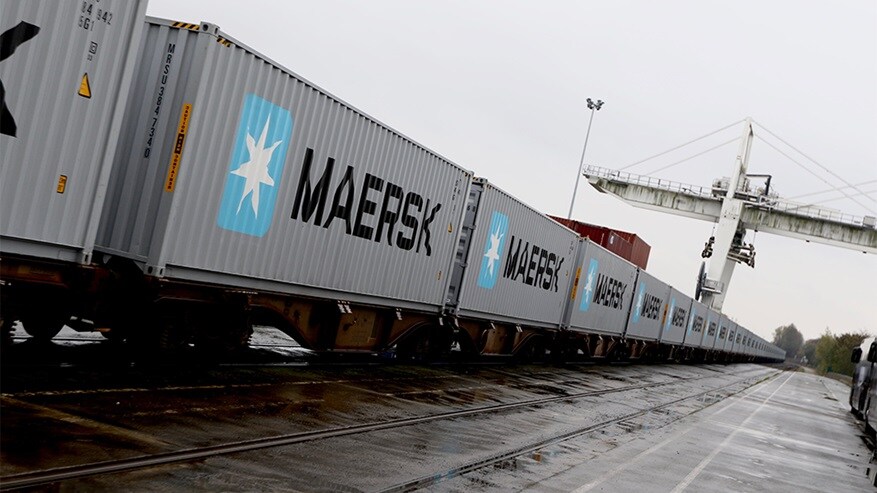 Growth in container demand for 2022 is “likely to moderate” from 2021, AP Moller – Maersk (Maersk) – predicts – but shippers will face capacity constraints throughout the Chinese Lunar New Year.

In the shipping company’s Asia-Pacific market update, Maersk continues to see 12-15% of global container ship capacity withdrawn from the market, but may also see improvement in equipment availability.

Its container outlook for the first quarter of 2022 wrote: “We expect space to remain tight throughout the Lunar New Year due to capacity reductions caused by port and ship delays.

“The equipment situation is improving as we continued to integrate containers into the fleet and bring more empty equipment back to Asia. We are still seeing shortages in some places as the Lunar New Year approaches, but the situation has improved since the last update. “

One potential impact on future capacity is the power shortage in China, as major manufacturing areas in China, including Guangdong, Jiangsu and Zhejiang, have been hit by power rationing, around 20 of the 31 Chinese provinces having been affected to varying degrees.

The shortages were caused by several factors, including high coal prices, unpredictable weather conditions and the introduction of harsher energy and emissions, the line pointed out.

As for the import / export supply and demand outlook in Asia, demand remains strong overall, although the company is seeing a “flattening” in demand growth in some destinations.

“There is a large order book that will keep export markets full, but space will remain very tight. The impact on Chinese exports due to electricity restrictions is expected to be minor, but imports are low in some segments, including timber and timber, due to the ripple effect of electricity orders ” Maersk added.

At certain ports in particular, Tanjung Pelapas in Malaysia is experiencing “critical” congestion, which has an impact on the acceptance of cargoes to certain destinations in South East Asia.

The ports of Los Angeles and Long Beach continue to come under heavy pressure with around 80 container ships waiting at anchor in mid-November. Waiting times can be up to 25 days.

Further north on the west coast of the United States, the Port of Seattle experiences an average wait time of 21 days for ships lining up to dock.

Anne-Sophie Zerlang Karlsen, Head of Customer Logistics Asia-Pacific, said: “Restoring the reliability of our customers’ supply chains remains our top priority at Maersk – it is a challenging environment where congestion continues to increase. step up in many key ports, but Maersk will continue to invest where it has the most impact for our customers.

The well-documented continued congestion at ports including Los Angeles, Long Beach and Felixstowe results in a significant number of vessels waiting at anchor, snowballing in some areas.