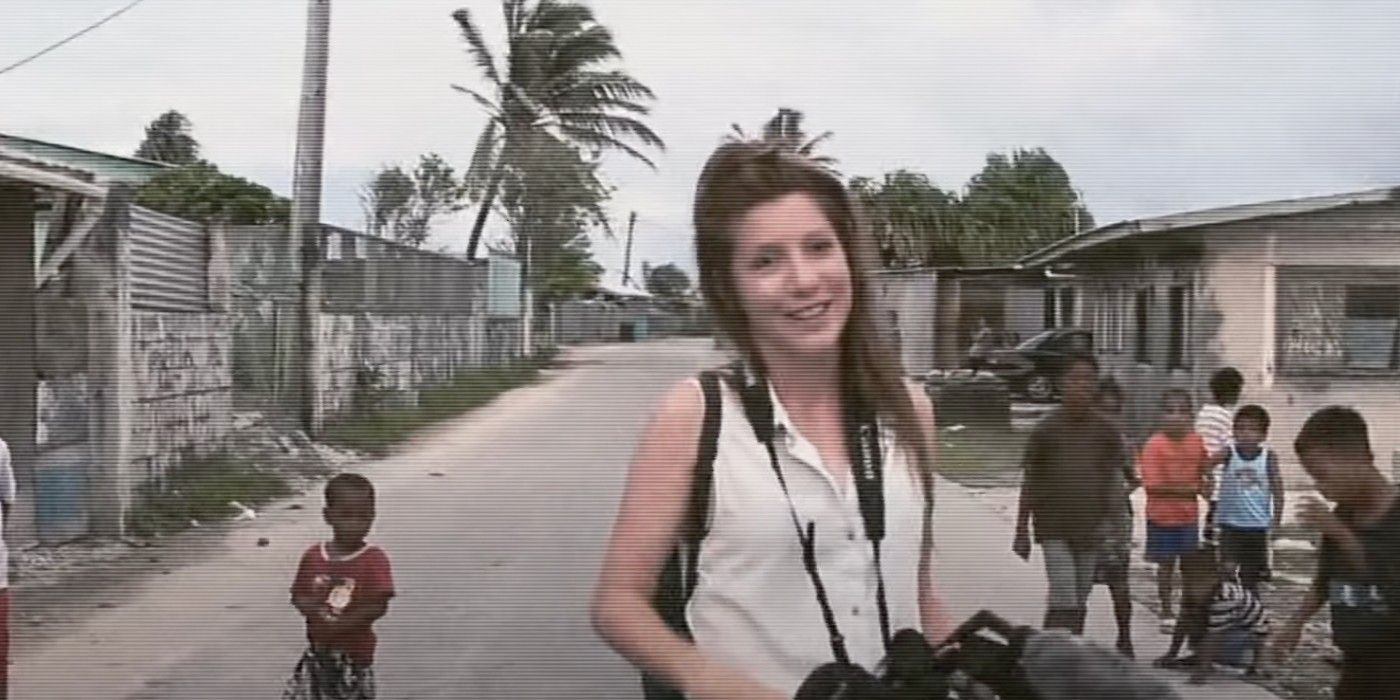 True crime documentaries have increased, ranging from investment fraud to truly tragic events. HBO in particular has increased its selection of documentaries by recently adding Evan Rachel Woodis to come Phoenix risingan article about survivors of domestic violence, and Alex Gibneyit’s The crime of the century, which focuses on the opioid crisis and premiered last year. Now the streamer has released a trailer for their new title, Undercurrent: The disappearance of Kim Walla two-part documentary premiering on March 8.

Undercurrent: The disappearance of Kim Wall will be centered on the incumbent journalist, Kim Wall, who disappeared in 2017. Known in Denmark as “The Submarine Trial”, Wall was last seen aboard a submarine with a contractor Peter Madsen, under the guise of interviewing him about his business. However, the ship never surfaced at the dock and was later found broken up in Køge Bay. Wall’s body was discovered soon after, and Madsen was charged and convicted for her murder. Throughout the trial, Madsen would change her story three times before finally admitting her guilt in 2020. “She was just doing her job,” a close friend of Wall says in the trailer, “then she came across a psychopath “.

COLLIDER VIDEO OF THE DAY

The documentary is divided into two parts titled The crime and The punishment. The first part will detail the disappearance of Wall with the last texts sent by the journalist and the efforts made by friends, family and the general public to find her. Wall was quite popular among his colleagues and distinguished himself by his articles published in The New York Times, Vice and The Guardian among several other publications. “Kim was naturally included for journalism.” Another friend shares. “The stories she was looking for weren’t mainstream.” Shortly after her disappearance, many took to social media to raise awareness of the situation.

RELATED: ‘The Worst Roommate Ever’: Release Date, Trailer, Background & Everything You Need to Know

Part two will present the details of Madsen’s trial, including media coverage. Snippets of media coverage in the trailer compared Madsen to a “Danish Elon Musk” before the attack, giving way to the man’s narcissistic personality. Second part of Undercurrent: The disappearance of Kim Wall will dive into the mindset of Madsen who has long denied his involvement. Part two also features criticism of the media that used victim-blaming tactics in their coverage, which resulted in strong criticism from family and the general public for their gender implications. A woman featured in the trailer said, “I wouldn’t have hesitated to get on that submarine, because that was the job she was going to do.”

Undercurrent: The disappearance of Kim Wall features testimonials, expert opinions, new interviews with colleagues from Wall and Madsen, and new audio from Madsen. The documentary’s commentators include several naval commanders, police officers, journalists, oceanographers and others connected to Wall as they unravel this tragic story. The two-part documentary is directed by the Emmy nominee Erin Lee Carr who previously ran HBO At the heart of gold: inside the gymnastics scandal in the United States.

The series will begin on March 9.

Shawnee Haas is a TV/Film News Writer for Collider. She graduated in 2021 from the University of Central Florida with a bachelor’s degree in film and television production. She enjoys writing non-fiction and creative fiction pieces in her spare time and watching classic horror movies with her friends.