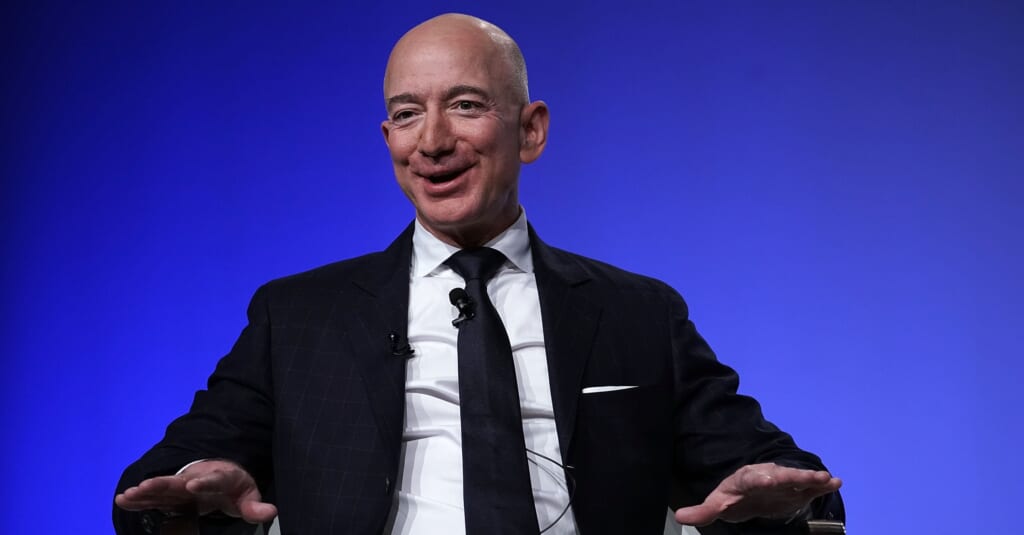 Not only is Jeff Bezos’ new $500 million megayacht so gigantic it requires a dedicated support yacht, but the lavish vessel’s passage to the United States will require the dismantling of a historic Dutch bridge.

Oceanco of the Netherlands is currently building the Y721 de Bezos, the name of what will be the largest sailing ship in the world. But according to a report by DutchNews.nl Quoted by Inside hookthe 95-year-old Koningshaven Bridge will have to be demolished to get the Amazon billionaire’s towering yacht out of the country and into the sea.

The bridge is said to have been “renovated in 2017 and the council undertook at the time never to dismantle it again”. Oceanco and Bezos would foot the bill to have it rebuilt.

The reason for the desecration of a nearly century-old monument comes down to its size. Y721 is based on Oceanco’s triple mast Black Pearl, which was already the largest and most environmentally friendly at 350 feet long.

But Bezos will be even taller at 417 feet long. No images have been posted, but Black Pearl specs and renders (above) give an idea of ​​what to expect: a top speed of at least 25 knots (29 mph) under massive carbon fiber sails, a steel hull, a aluminum superstructure and composite decks.

And given the $300 million price gap between the $200 million Black Pearl and Bezos’ $500 million sailing yacht, expect a plethora of upgrades.