Is this the oldest known English shipwreck in New England? | Smart News 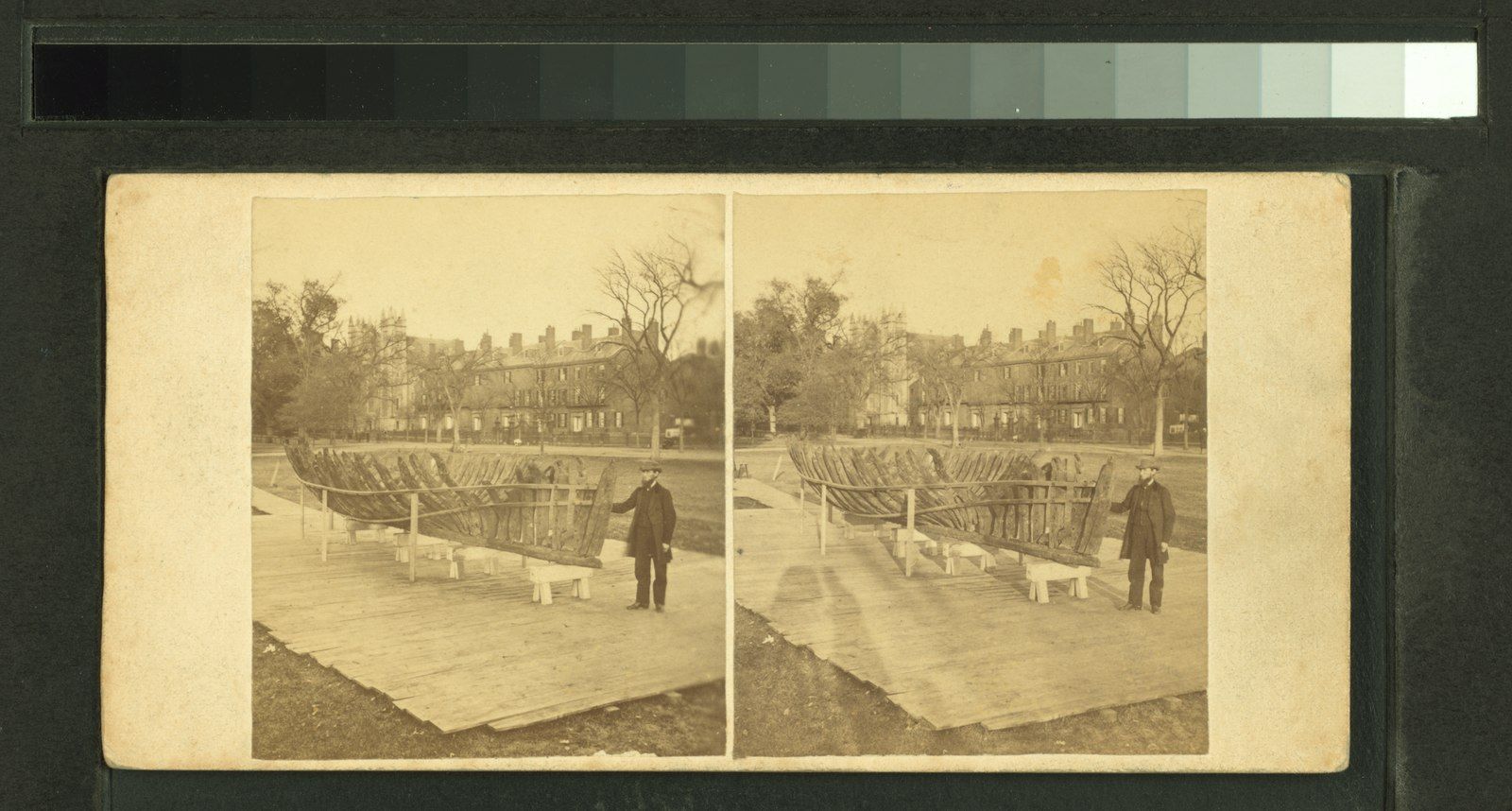 A nearly 160-year-old mystery has just been solved. The remains of a centuries-old shipwreck in storage at a Massachusetts museum may be the remains of a ship that ran aground nearly 400 years ago, researchers recently reported in the Journal of Archaeological Science: Reports.

Precise details about the ship, its name and the circumstances of its disappearance remain difficult to determine. But the study offers the strongest evidence yet linking the sinking to the Puritan settlement of Plymouth Colony, one of the earliest English colonial ventures in New England, reports Mark Pratt for The Associated Press (AP) .

Experts have wondered about the origins of the wreck since its discovery. Two men, Solomon Linnell II and Alfred Rogers, first stumbled across the wrecked remains of the ship on Nauset Beach on Cape Cod in May 1863. A storm had exposed the small boat’s wooden ribs, which had been warped by sand, sea water and time.

Because the weathered wood bore no trace of a name, the people of Orléans nicknamed it the Hawk. They also raced to identify the ship as a 1626 Pilgrim-era wreck – written in the records of then-Plymouth Colony governor William Bradford – although experts today say that identification is still in the works. better provisional.

According to Bradford’s writings, a small 40-foot ship bound for Jamestown, Virginia, crashed on shore near present-day Orleans in 1626. The ship was carrying “many passengers and various cargo as Bradford wrote in his diary. He added that the ship endured six stormy weeks at sea.

On board were two English merchants, John Fells and John Sibsey, and several Irish indentured servants. English-speaking members of the Nauset tribe rescued the 25 surviving travelers and sent word to Bradford, who eventually ordered a rescue mission to bring the stranded settlers to the English settlement. The event is believed to be the oldest known English shipwreck in New England.

After its discovery, the remains of the wreck – 109 timbers in total – were displayed throughout the country and, in 1889, donated to the Pilgrim Hall Museum for custody and display. Researchers have periodically examined the objects, but the antlers have never been the subject of rigorous scientific study until now.

In 2018, Calvin Mires, a museum administrator, maritime archaeologist and researcher at the Woods Hole Oceanographic Institution, teamed up with Aoife Daly, a dendrochronologist (researcher on tree-rings), and Fred Hocker, a 17th-century shipbuilding expert. century, to carry out an in-depth study of the wreck.

The international team took core samples from the aged boards, examined the tree-ring patterns on the wood and carried out correspondence dating, a form of radiocarbon analysis. When they checked their carbon dating evidence against databases of other historical woods, they found that the elm and oak wood used to make the boat was probably harvested between 1556 and 1646 in England. .

“Tree rings can tell you a lot about how the trees grew and about the weather conditions at the time,” Daly tells the Washington Postis Dave Kindy. “They show the impact of drought, floods, insects, fires and more. Each one is like a fingerprint of what happened.

Their 19th century counterparts were eager to link the Sparrowhawk remains at the sinking of 1626. Mires, Daly and Hocker, on the other hand, are cautious in their assessments and state only that the ship could to be the same one that was shipwrecked on Cape Cod.

An exhibit on the wreck commemorating its 400th anniversary is planned for 2026 at the Pilgrim Hall Museum. According to its director, Donna Curtin, Sparrow–FalconThe remnants of will be highlighted in the display.