How to Beat the Diablo Immortal Ancient Nightmare Zone Event 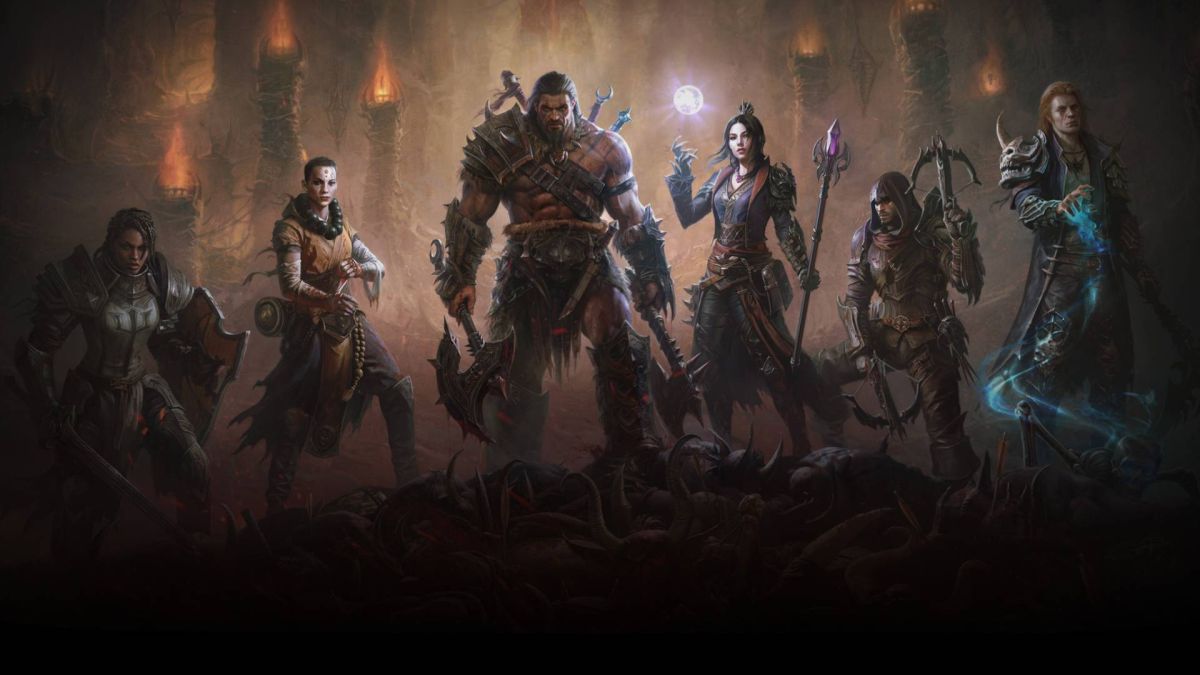 How to Find and Defeat the Ancient Nightmare in Diablo Immortal

Diablo Immortal’s Ancient Nightmare can be found and killed by doing the following:

2. Make sure you are at a difficulty of at least Hell 1.

3. Travel to Mount Zavain and head to Lord Martanos’ location in the north.

4. You can trigger the boss fight with Martanos every 30 minutes.

5. Kill Martanos multiple times and pick up the Zakarum Sigils he drops.

6. Head to the misty valley in the center of Mount Zavain when the zone event is scheduled.

7. Together with other players, find the wandering Ancient Nightmare in this area.

8. Attacking the Nightmare will inflict small damage to its shield.

9. When near an altar, interact with the altar to deal high damage to the shield.

10. Altars are on a timer, but can be reset and strengthened by using Zakarum Sigils.

11. When the Nightmare’s shield is broken, everyone must attack it collectively.

12. Stay within range and mobile to eventually defeat this powerful boss.

This is clearly a complex encounter, though arguably all the complexity lies in finding new advantages over standard combat. It’s technically possible to beat the Nightmare without using the Sigils or Altars, but we wouldn’t recommend it unless there are hundreds of players at work helping it. Farming Sigils can be repetitive, but it gives you a fighting chance.

Learn how to play the Diablo Immortal Shadow lottery and what it takes to win here!

As you can see on the edited map above (thanks to BlizzPlanet to provide the base maps themselves), we’ve marked the locations of Martanos and Nightmare respectively. Martanos is still in the same spot, but the Nightmare wanders around the marked circle, so while he’s incredibly visually obvious – thirty feet of shadowy bipedal horror – you might have to search before you see him.

The amount of Sigils you need to take down Martanos is up to your taste and depends on how many players show up to fight the Nightmare (the more the better). We recommend getting at least three just to be sure, and not using them until you’re sure there’s a large enough mob to properly tackle the Nightmare. This is also a time when certain classes in Diablo Immortal shine over others; for ranged fighters will have an easier time than close warriors the nightmare can tread on more effectively.

The Ancient Nightmare zone event, at the time of writing, has a schedule that triggers on Wednesdays and Fridays at 12:00 PM, 8:30 PM, and 10:00 PM (based on server time, not yours). That being said, we’ve seen some people claim that for them the event triggers every day, every two hours between 8:00 and 12:00.

It’s actually pretty easy to set up on your own – head to Mount Zavain, and if the nightmare should appear anytime that day, a countdown timer will automatically be present in the top left corner of the screen. ‘screen. If it’s not there, either there won’t be a Nightmare on your server that day, or you haven’t met the requirements to spawn it mentioned at the top of the article.

Like all major bosses, the Elder Nightmare drops a random assortment of loot, but can be counted on to drop Enchanted Dust, as well as Nilfur’s Precision, a special ship for the Legacy of the Horadrim shrine that grants the player a bonus to protective armor.