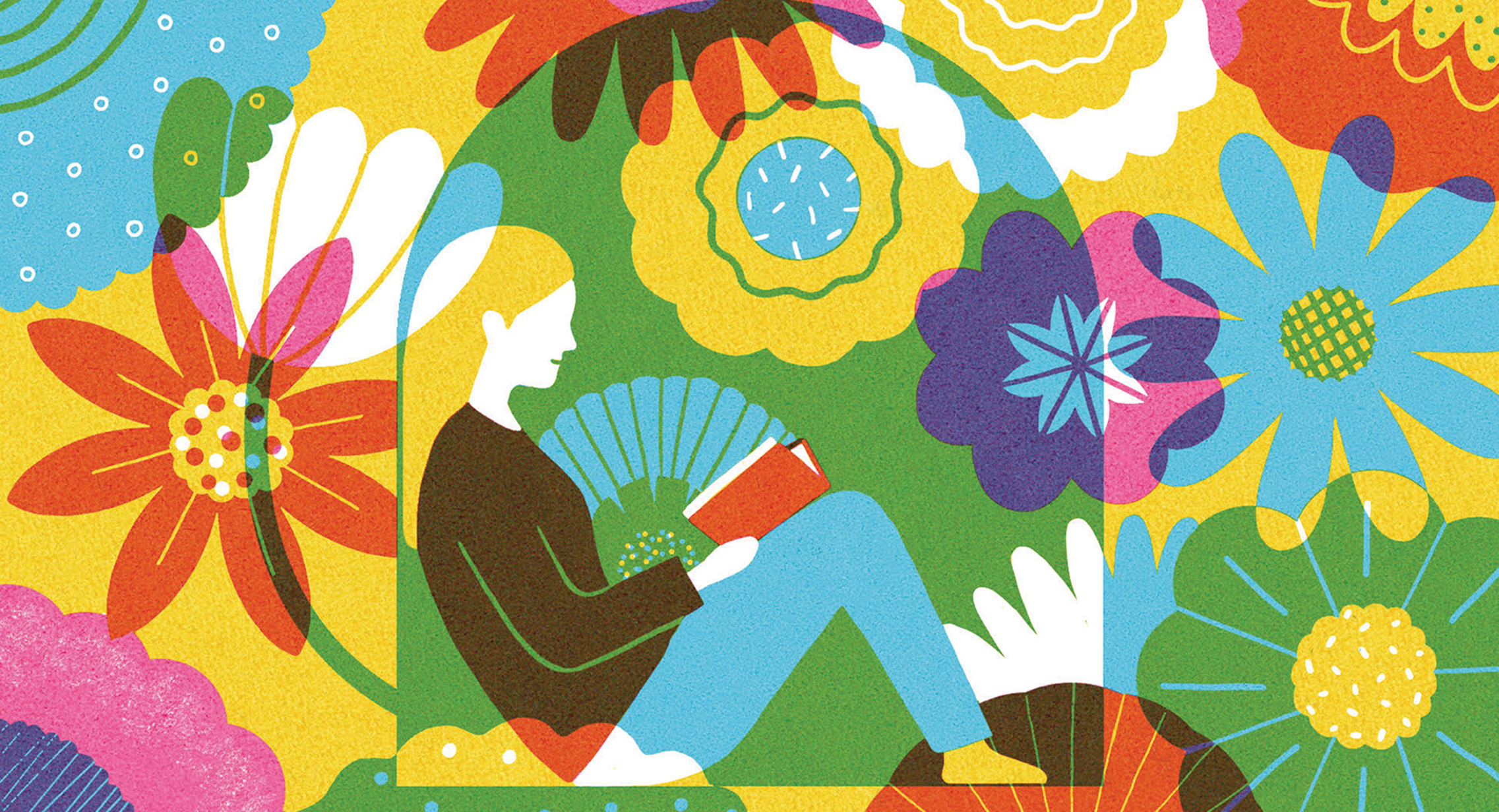 On October 4, I knew I had a problem. It was a Monday afternoon, the day after the first weekend of ACL Fest 2021. Feeling the inevitable disappointment that comes with the conclusion of any event, I sought to cheer myself up by clicking on Instagram to post-fest photos and memes. When it didn’t refresh with new content, I left. A few minutes later, I tried again. Nothing. Must be a Wi-Fi problem, I thought with a desperate chuckle. But other websites worked fine. With mounting anxiety, I took to Twitter to express my frustration. “It’s really humbling to realize that I check Instagram 400,000 times an hour.” In total, the site was only down for six hours, but the feeling of unease remained.

Social media has played a dominant role in my life since my freshman year at UT in 2004, which was also the year “The Facebook” was launched. These platforms provide an easy way to interact with friends and love interests, share my daily experiences about the city, and share writings. But over the years, I had noticed some disturbing developments. Once a voracious reader, I’ve now eschewed snuggling up with a good book in favor of showing off whatever event I attended, or repeatedly checking to see if my crush du jour had looked at my Instagram stories. (Yes, they usually did, and no, that didn’t mean they liked me.)

I would also become obsessed with creating the perfect shot. Sometimes, after posting a picture of me and tracking its like count, I thought of James Joyce’s last line Arabia, a memorable short story I had read in high school: “Looking in the dark, I saw myself as a creature driven and ridiculed by vanity, and my eyes burned with anger and anguish.” This quote had always resonated with me, but it felt too appropriate now.

As I pondered the idea of ​​a social media detox, it still took me a full seven months to get started. Despite the lure of cool events, I finally listened to a friend’s encouragement and decided to go offline on May Day for two weeks. Without a doubt, I was going to need something stimulating to distract my brain from its usual Instagram fix, so I took his suggestion to read Henry Miller’s oh-so-sexy 1934 novel, Tropic of Cancer.

Coming off social media felt like that moment before jumping into freezing Barton Springs, where you know it’s going to be super painful, but ultimately, it will feel good. Except that wasn’t the case at all. At the beginning of my detox, my relief came almost immediately. In a crucial move, I turned off push alerts on my phone and moved apps away from my home screen.

The first day I attended Austin Fashion Week and started taking videos on my phone out of habit. Realizing I was never going to post them, I quit and just enjoyed sewing. This set the tone for the next 14 days. I’ve been to gigs like Sylvan Esso’s recording for Austin city limits without obsessively trying to capture great photos. I took my mother to Swan Lake at Ballet Austin on Mother’s Day weekend and did not take a photo of the program. I cheered on Austin FC from a private suite in anonymity.

In my spare time, I read about Miller’s misadventures with prostitutes and friends in France. I started writing down the vocabulary words from the book that I wanted to learn: lugubrious, palaver, Saturnian. When I met friends, I heard the real stories of what was going on in their lives, not just the highlights we all post. After 48 hours off the grid – noticing how less anxious I felt – I was confident that I would never return.

Of course, there were some frustrating moments. I got a new cover in the May issue of austin monthly that I couldn’t promote – a necessary evil in our industry. Finding articles was much more difficult without Instagram. I couldn’t see the social commentary on the Supreme Court’s potential overturning of Roe v. Wade. And, this year, I missed the always hilarious memes after the elegant Met Gala in New York. (The horror!)

After finishing Tropic of Cancer, I chose another book on a relevant subject: addiction. In Dopamine Nation, psychiatrist Anna Lembke explains how social media causes spikes in the neurotransmitter dopamine that gives us a sense of reward. But because pleasure and pain are processed in the same parts of the brain, and the brain works to keep them in balance, our time spent on social media can quickly go from feeling amazing to awful. To restore balance, she suggests taking a full month off of any addictive behavior, aided by the help of “self-restraint.” A nod to The Odyssey– in which Odysseus has his men tie him to the mast of his ship so he can hear the sirens’ songs without crashing his ship – the practice is about engaging in behaviors that help you get out of your own way.

For me, these removed sirens from push notifications and apps on my home screen. When I finally joined social media, I kept those elements in place. Now the sites look enticing, but not overwhelming. The compulsion had subsided and I read more than ever. These days, I still post photos of my activities and myself on social media. I’m not going to check if you liked them 400,000 times per hour.