Have we made progress in the fight against Asian hatred? 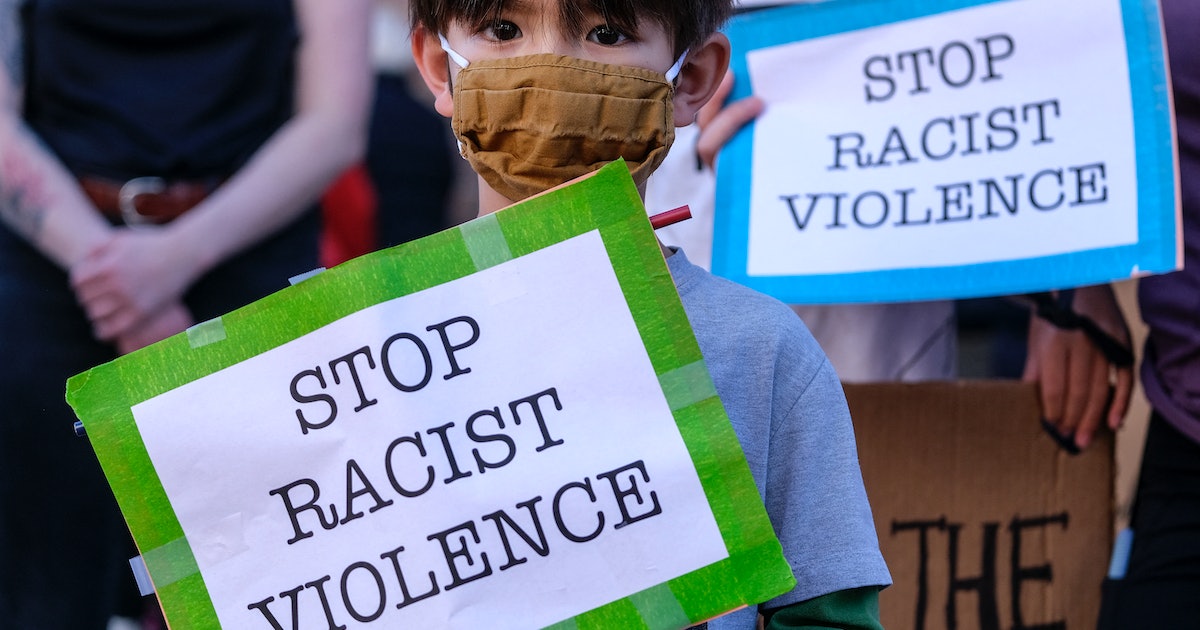 On Sunday night, a 28-year-old man drove through Manhattan and punched seven Asian women out of the blue, two of whom ended up in hospital, according to the New York Times. Surveillance video shows the alleged perpetrator, Steven Zajonc, walking through town after his rampage, seemingly unmoved. He was arrested and charged on Wednesday.

If you’re an Asian American like me, news like this doesn’t elicit much reaction anymore. It’s just numbing. Nearly a year after the Atlanta spa shooting, it’s hard to feel like much has changed in the way our culture talks about and thinks about Asian hate crimes. Even when some media talk about our suffering, we remain abstractions: Asian woman is harassed. Asian man is slashed in the face.

Recently, ABC confused an activist, Grace Lee, with Michelle Go, the woman who was pushed to death on a Times Square subway track, throughout a segment about another murdered Asian woman, Christina Yuna Lee. It’s like in the culture at large, our death and our suffering are interchangeable. When will people think our names are worth remembering?

Although Zajonc was arrested and charged with hate crimes on Wednesday, it’s hard to feel a greater sense of justice. According to Stop AAPI Hate, an independent California-based organization that tracks Asian hate crimes, there were over 10,300 attacks against AAPI individuals between March 2020 and September 2021. One such report is mine.

Sometimes I wonder how many other reports are from people I like. Few of us have emerged unscathed from the racist incidents of the past two years and many of us have chosen to endure them in silence, not knowing if our feelings are fully valid, perhaps fearing that we ourselves are victims. Although xenophobia is an American tradition as old as this country itself, these COVID-related crime spikes have made anti-Asian sentiment literally impossible to ignore. Many of us are frustrated, sad and angry. Not enough people tell us that it’s okay to feel like this. So, in case you’re reading this and no one has told you: there’s nothing wrong with feeling that way.

What is important now is that we find a way forward. Although it seems impossible to know where to start, there is one thing I know for sure. We need concrete, action-oriented solutions – for us and all marginalized groups victimized by hate crimes. More cops and jails are not the solution because one perpetrator will simply be replaced by another. When the perpetrators of this violence are mentally ill or homeless, we must demand that our government take care of them so that we do not become scapegoats. And unless we demand a change in the way our culture views and understands Asian Americans in general, the violence against our community will absolutely continue.

Luckily, there have been new community efforts that have sprung up in recent years that don’t involve more cops or jails. There’s Safe Walks NYC, a nonprofit organization where people can ask a companion to walk them where they need to go. Blasian March creates a dialogue between the Black Lives Matter movement and Stop Asian Hate. Red Canary Song gives Asian sex workers tools to protect themselves from being trafficked. Send Chinatown Love helps Asian family businesses survive.

Whenever I’m depressed by the ongoing violence against our community, I like to remind myself that change is slow, often painful, and never easy. The fact that someone like me can write about my feelings about Asian identity is in itself a radical act – growing up, I never felt like those feelings were valid. It was as if the racism I had experienced wasn’t important or worth discussing.

As we approach the grim anniversary of the Atlanta shooting, I am reminded that my frustration is justified. But finally I am anchored in my body, this Asian vessel which is propelled by the momentum of our ancestors, determined to survive.