Hashish and pirates: how AI is cleaning up the high seas 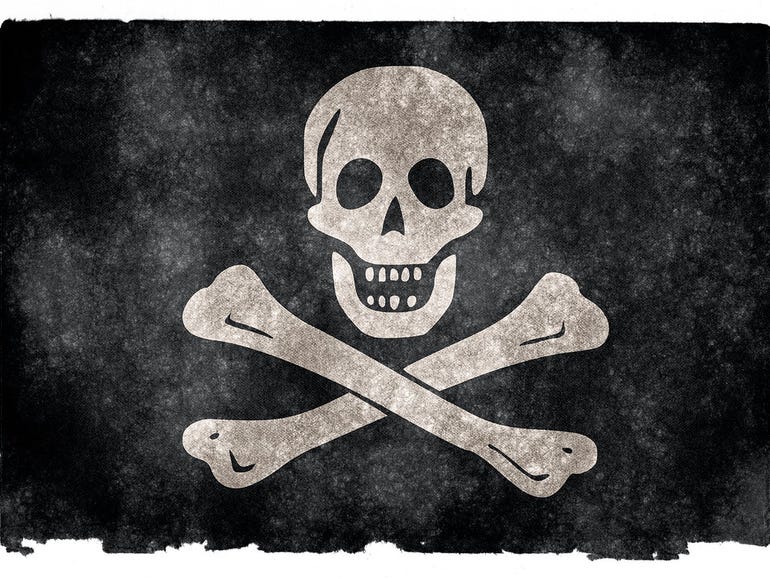 On August 8, 2021, Spanish police and customs officers intercepted the freighter NATALIA, suspected of drug trafficking. The ship was en route from Lebanon via Iskenderun, Turkey, to Lagos, Nigeria, and hidden on board were nearly 20 tons of hashish worth $470 million.

It may look like the opening scene of an action movie, but it’s the kind of event that happens more frequently than expected on the high seas. Drug trafficking, illegal fishing and piracy are constant threats. Following a number of recent piracy incidents in the Gulf of Aden, Iran, Russia and China recently launched naval and air exercises aimed at countering maritime piracy. The problem is that these crimes are very difficult to track and control.

How can nations effectively monitor their seas to make the fight against piracy and other maritime criminal activities more effective?

It may be because I live on a sailboat with my family, but I’m fascinated by the ever-evolving efforts to police our oceans in an increasingly complex law enforcement paradigm. Artificial intelligence, unsurprisingly, is a tool being used with increasing frequency for the difficult task of securing the seas (and global trade).

The NATALIA is a great example and a telling case study for a company called Windward, which used risk models to detect criminal activity via markers like abnormal wandering. In this case, Windward helped European authorities intercept a ship with hundreds of millions of dollars worth of illegal drugs on board.

To learn more about the use of AI in maritime law enforcement, I reached out to Ami Daniel, co-founder and CEO of Windward, who believes AI modeling can help nations understand the state of the seas, enabling them to make better decisions based on the data. Taking into account the behavior of each ship, the type of cargo on board, ports and docks visited in the past, routes traveled, cruising speed, etc., it is possible to use AI models to predict whether a vessel is engaging in unlawful behavior.

GN: What is the current state of global monitoring of the sea? What are the most used technologies today and where are the gaps?

Friend Daniel: In general, most global responses to maritime crime are reactive, with governments only acting once an event becomes relevant to their domain. If a crime occurs in international waters, most nations will pass the buck and will not consider it a priority until it approaches their borders. Global Maritime Domain Awareness (MDA) – defined by the International Maritime Organization (IMO) as the understanding of anything associated with the maritime domain that could have an impact on safety, security, economy or the environment. environment – is essential to deal with maritime problems. However, a physical maritime presence is far from sufficient to monitor the coasts of a country let alone the entire sea.

At any given time, there are $14 billion worth of cargo, hundreds of millions of containers, and over 50,000 merchant ships operating at sea of ​​which global authorities need to be aware. These authorities face many challenges, ranging from information overload, an incomplete picture of all vessels at sea and related counterparties, and fragmented data when protecting their maritime borders from illicit activity. There is also a purposeful inherent confusion in maritime trade, with complex ownership structures, geopolitical tensions and deep interdependencies.

Currently, MDA’s main tool is the Automatic Identification System (AIS), which is essentially a mandatory GPS for vessels that transmits their position. However, AIS is susceptible to manipulation, both by individual vessels and by governments, as China did in November last year. Vessels can disable their AIS, for legitimate and illegitimate purposes, making it extremely difficult to determine where a vessel is at any given time. Adding to this complexity is a new method of deceptive navigational practices that was discovered by Windward last year, called GNSS manipulation, in which bad actors can spoof their location so that their AIS signal transmits from a completely different somewhere around the world. The discovery, which has been widely covered, has huge implications for global and national security and shows how nefarious actors are improving their sanctions evasion techniques from deceptive low-tech shipping practices to high-level technologies. military and electronic warfare tactics.

In light of these advances, the old ways of MDA are not enough. To protect borders and businesses, organizations and law enforcement must take a proactive approach to maritime crime.

GN: What are the stakes if nations are unable to effectively monitor their oceans?

Friend Daniel: Nations face countless maritime risks. The vastness of the waters and the relative isolation of ships crossing the ocean make maritime crime attractive to criminals. Among the risks governments face if they cannot effectively police their oceans are sanctions busting and drug trafficking. Human trafficking is a serious human rights issue and, like drug trafficking, much of it takes place at sea. We hear heartbreaking news of ships full of people being transported around the world. Labor trafficking is the effective equivalent of modern slave labor, another major problem that does not receive enough attention. Maritime workers endure inhumane conditions, sometimes working 20-hour days, seven days a week, for little or no pay.

There are also environmental risks that can arise when nations are unable to effectively police their territorial waters. Illegal, unreported and unregulated fishing, which has both environmental and geopolitical implications, accounts for an estimated $23.5 billion worth of seafood each year, or approximately 1 in 5 fish taken from the ocean. Moreover, while the number of oil spills each year is decreasing, the environmental damage suffered is still massive and in February 2021 there was an oil spill off the coast of Israel. Windward was able to work with the government to ultimately identify the culprit, but with effective oversight, the spill could have been detected much sooner, with less impact on the environment.

GN: Predictive policing and enforcement is very much dependent on accurate training sets, isn’t it? What types of data are used to train your AI monitoring solution? How to mitigate errors to avoid false positives?

Friend Daniel: Windward’s algorithms were developed from over a decade of vessel behavior analysis and are powered by advanced AI technology, trained on behavioral analysis models and over 10 billion data points . To create accurate models, Windward uses a variety of data sources, including data from ships, ports, and flag records, combined with satellite data, AIS data, weather data, and more.

GN: Was your system deployed effectively? Can you please describe where and how, and what were the results?

Friend Daniel: Windward has a variety of public sector clients, including the United Nations Security Council; the United States Drug Enforcement Administration (DEA); the US Coast Guard; Frontex, the European Border and Coast Guard Agency; The Maritime Analysis and Operations Center – Narcotics (MAOC(N)), an EU law enforcement unit created to respond to the threat of illicit drug trafficking by sea and air; Caribbean Community Implementation Agency for Crime and Security (CARICOM IMPACS); the Israeli Navy; and the Indian Navy