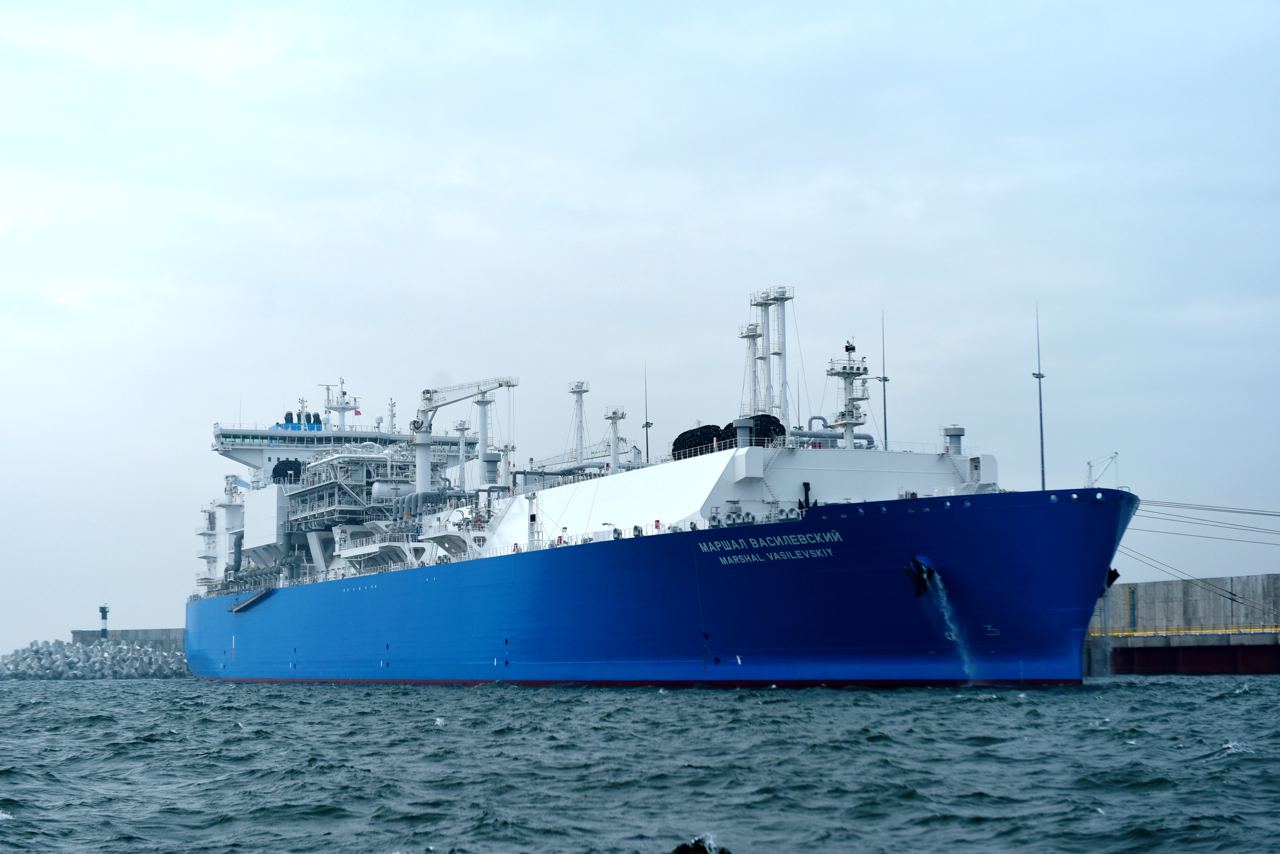 Gas giant Gazprom has completed testing of its 174,000 m3 FSRU Marshal Vasilevskiy off Kaliningrad in Russia, located between Lithuania and Poland.

The company said in a statement on Monday that it had completed scheduled maintenance checks of systems and equipment at the FSRU and the offshore LNG receiving terminal in the Kaliningrad region.

According to Gazprom, for about two weeks, the FSRU had been delivering regasified LNG to the gas transmission network for redistribution to regional consumers.

Russia’s only FSRU Marshal Vasilevskiy and offshore LNG receiving terminal are “technically complex objects” and require periodic checks of their work in the climatic conditions of the Baltic Sea, especially in the autumn/winter period , Gazprom said.

Gazprom said the FSRU receives LNG from its Portovaya LNG production, storage and shipping complex in the Leningrad region.

The company said it launched commercial operations at the facility in September.

As previously reported by LNG Prime, the 170,000 m3 LNG carrier Pskov left the facility near the Russian Baltic Sea port of Vysotsk with the first cargo on September 13. The ship delivered this cargo to Greece.

Gazprom said that beyond the FSRU, another reliable source for consumers in the region is the Kaliningradskoye underground storage facility, which was created in rock salt deposits by the company.

The state-owned company added that it continues to expand storage.