From Uzbek prison to a billionaire friend of Putin 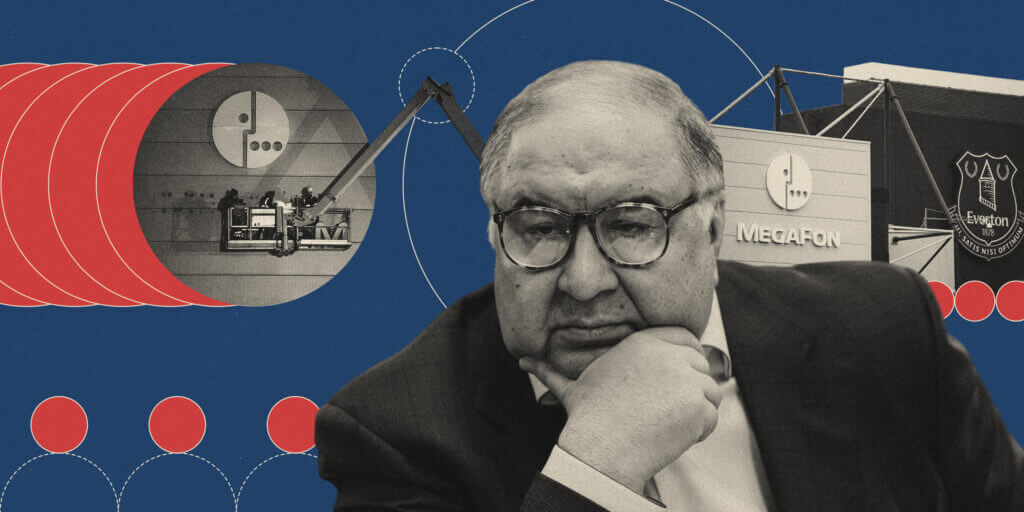 Alisher Usmanov once compared his support for Everton to embracing a new love that could mend a broken heart.

The Uzbek billionaire, once Arsenal’s second-biggest shareholder, appeared to find new happiness after he reluctantly sold his shares to the Emirates by helping his business partner Farhad Moshiri fund Everton’s ambitions.

This week, as signs bearing the names of his businesses were removed around Goodison Park and the Finch Farm training ground, it appeared the love affair was over.

Usmanov, whose assets in the EU, US and UK are frozen over his links to Vladimir Putin, will have more to worry about than having his influence suspended at Everton. But for a man who “loves football” as his relatives claim, it will be another ignominy.

Everton announced on Wednesday the suspension of their agreements with USM Holdings, the company in which Usmanov holds a 49% stake, as well as its subsidiaries MegaFon and Yota on Wednesday.

Imposing sanctions on the billionaire, the EU said Usmanov was a “pro-Kremlin oligarch with particularly close ties to Russian President Vladimir Putin”. Usmanov said the decision was “unfair” and “the reasons used to justify the sanctions are a set of false and defamatory allegations that undermine my honor, dignity and business reputation.”

More comfortable in the guise of an Everton backstage figure, Usmanov’s business has grabbed the headlines as well as sport.

Frank Lampard was even asked at a press conference ahead of the FA Cup tie with Boreham Wood over a report that Usmanov was present on a Zoom call that was part of his interview for the Everton job. .