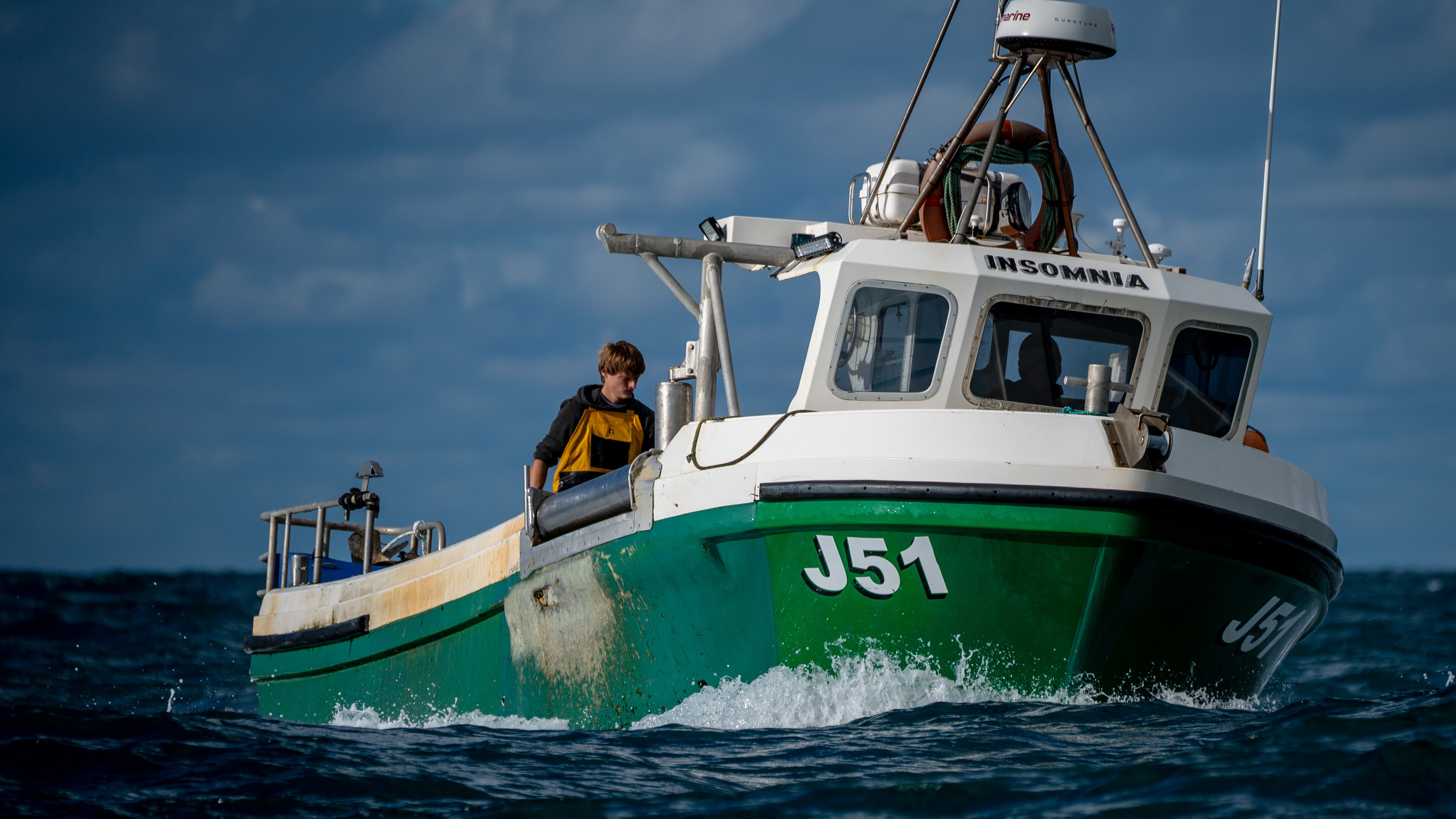 French fishermen are threatening to block the Channel Tunnel in protest over a dispute over fishing rights, which was sparked after the UK left the EU.

Downing Street said he was “disappointed” by the threat and called on French authorities to ensure that no laws are broken during the protests, which are due to take place in the tunnel and in the port of Calais on Friday.

Trawlers in northern France are upset that the UK has not granted more of them licenses to fish in UK waters as part of the post-Brexit trade deal with the EU .

Relations between France and the UK recently hit new lows over the fishing dispute, as authorities seized a British vessel and accused its captain after claiming he was fishing illegally in French.

The charges against the fisherman were finally abandoned as the two sides sought to ease tensions, with French authorities agreeing that the vessel did indeed have the appropriate licenses.

At one point, the two neighboring countries appeared to be on the brink of a full-scale trade war, with France threatens to block British products to be imported and Prime Minister Boris Johnson has said he will retaliate with “appropriate measures” if his counterparts followed.

For nearly a month, it seemed the dispute was gone after talks took place between government negotiators on both sides – but a statement from the French National Committee for Maritime Fisheries and Marine Agriculture showed that the battle is far from over.

He announced that there would be “symbolic and non-violent” action to defend their “just and legitimate demands” and to prevent “British obstruction”.

They announced that they would block the port of Calais between 11 a.m. and 12:30 p.m., and the tunnel from 1 p.m. to 3 p.m., with actions also planned in Saint-Malo and Ouistreham.

A spokesperson for No 10 said: “We are disappointed by the threats of protest activity.

“It will be up to the French to ensure that there are no illegal actions and that trade is not affected. We continue to monitor the situation closely.”

The spokesperson said UK authorities were continuing to review license applications under the Trade and Cooperation Agreement (TCA) – Britain’s post-Brexit trade deal with the EU.

“We have issued a total of almost 1,700 EU vessels with fishing licenses and we continue to comply with the ATT and work with fishermen if they have any other evidence they wish to submit as part of the their request, “said the spokesperson.

They added that there are emergency measures in the event of a disruption.