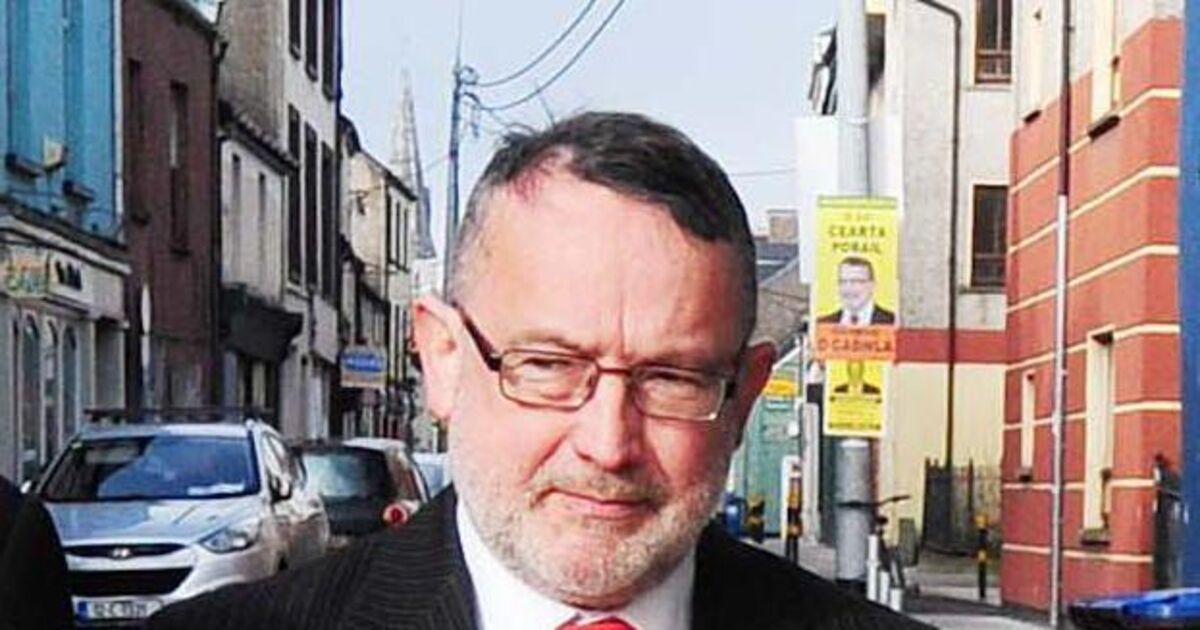 A former People’s Convention councilor has been arrested and brought before Cork District Court in connection with an alleged incident near the scene of the navy vessel HMS Enterprise in Cork.

Garda Martin O’Connell gave evidence that he stopped the accused at John Horgan Quay, Cork, on Thursday June 16, and took him to Mayfield Garda Station.

He was charged and warned that he did not have to answer but that anything he said could be written down and put into evidence. The accused did not respond.

The prosecution say that on June 16 at John Horgan Quay, having been found on the short of a Cork Port Authority building when he had no legal clearance or reasonable excuse , he did not comply with Garda O’Connell’s order to leave immediately. near the scene in a peaceful and orderly manner contrary to the Criminal Justice (Public Order) Act.

Garda O’Connell said there was no objection to parole.

‘There is a ship – HMS Enterprise, an English Navy ship – and the condition is that the defendant stays clear of John Horgan Quay until the next day in court.’

Frank Buttimer, solicitor for the defendant, asked: “Do we know when the ship is due to leave?”

Garda O’Connell said he understood the ship was due to depart on Saturday June 18. Mr. Buttimer responded by saying, “Excellent”.

Sergeant Gearóid Davis requested that the case be adjourned until July 20 because statements from the prosecution were required.

The accused was not required to speak during the brief hearing.