For the larger needs of the US Navy, shipping and shipbuilding must be revived 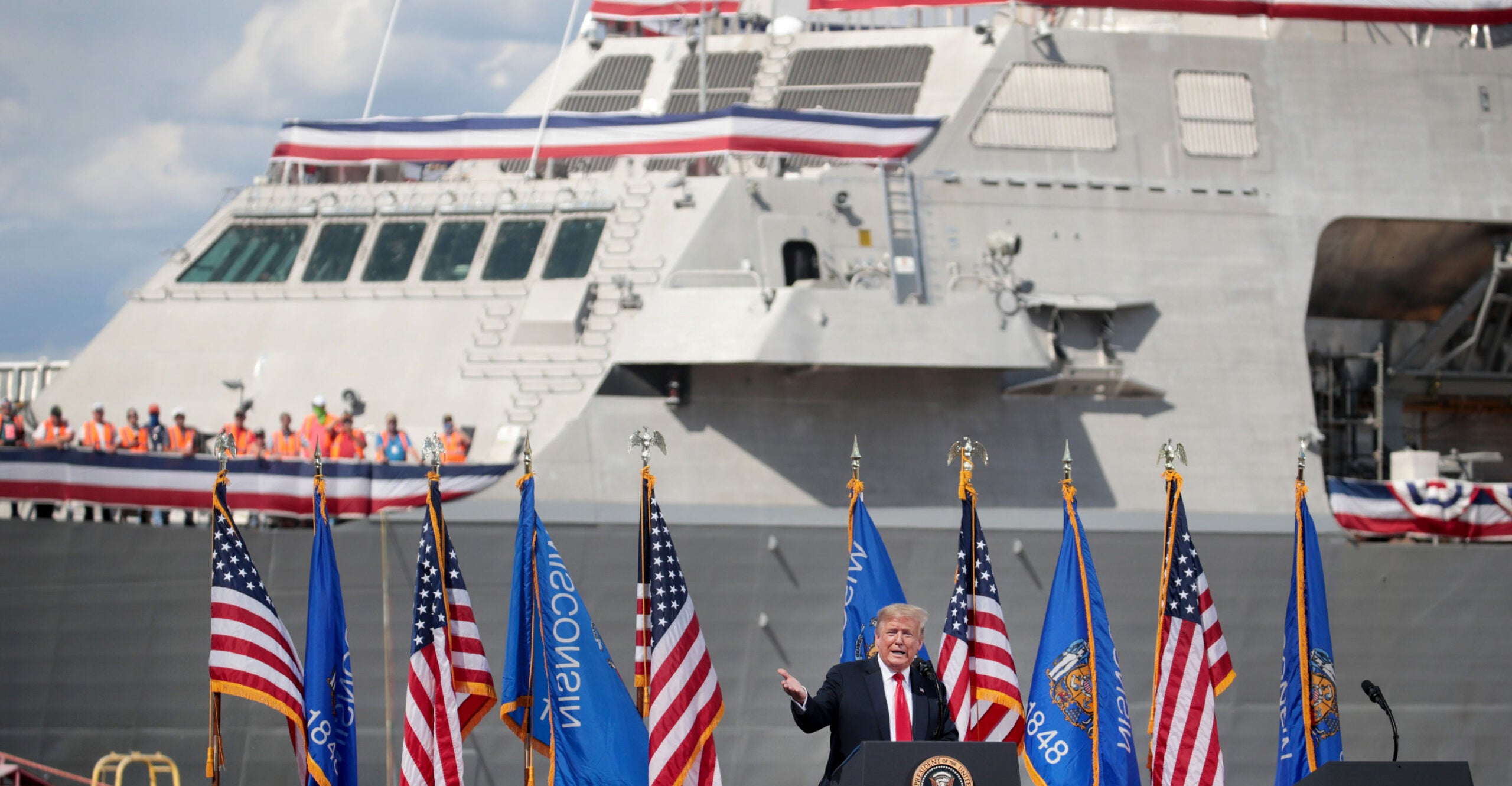 With the Navy’s eyes set on achieving a goal well above the 355 manned warships mandated by Congress, the US shipbuilding industry has a lot of work to do. Unfortunately, the current state of the industry does not offer much hope of achieving these goals, let alone sustaining a slightly larger fleet.

In a 2021 report on US defense supply chains, The Heritage Foundation’s Maia Clark explained what is called a “fragility and criticality” assessment. It is a tool used by the Department of Defense to identify and mitigate weaknesses in the defense industrial base.

Fragility can be understood as the probability of disruption for a certain “product or servicewhile criticality indicates how difficult it would be to replace the item.

Applying this tool to US Navy shipbuilding reveals that America is a far cry from its former status as a great shipbuilder.

Foreign sources supply the U.S. maritime industrial base strategic materials essential to shipbuilding, such as precision machine tools, aluminum and microelectronics. In 2020, China was the third largest source of microelectronics for the United States, and in 2021 was the second largest source of aluminum for the United States

About the precision machine tools, the theme continues: In 2021, by far, China topped the machine tool production rankings. It is concerning that America’s main strategic competitor appears to be constantly present in vital supply chains.

Since the 1970s, 14″defence-related shipyards” have closed, and only one new shipyard has opened. And all of the companies still in the shipbuilding business have shrunk to an oligopoly serving virtually one customer, the US Navy.

To make matters worse, the seven shipyard the construction of large deep-draught vessels only meets the specific requirements of Navy and Coast Guard vessels. As such, shipbuilders are encouraged to serve a limited market, exacerbated by the Jones Lawa 100-year-old law aimed at guaranteeing the nation a minimum transport capacity.

This has distorted the sector into incompleteness and death of american shipping. In August, Chief of Naval Operations Adm. Mike Gilday acknowledged the Navy’s contribution to this slow death of U.S. shipbuilding by providing no shipbuilding predictability and talked about the need to give the industry a “clear target” of needs with a “higher degree of confidence” for the future.

Finally, a major challenge for the shipbuilding industry is to attract, train and retain a skilled workforce.

Earlier this year, a director of a major US shipbuilder pointed out that the labor shortage is the “the biggest challenge.” Often there are not enough workers to replace those retiring, and the industry failing to attract new young employees.

The Ministry of Defense also recognizes this problem. In response to the National Defense Authorization Act of 2021, the Pentagon released a report stating that the “industrial base of shipbuilding today lack of resilience and a reserve force to meet the required demand” and stressed the need for long-term and priority investments in the workforce.

The supply of sailors is also insufficient. If a “sustained crisis” were to occur, the number of American sailors required (whose the average age is 46) would be 15% lower.

For too long the nation has tried to build the necessary navy while neglect the fundamentals for building and support it. The result is obvious: namely, too few ships and shipyards unable to meet the demand.

To those who know Alfred Thayer Mahanit’s no surprise that without a vibrant and competitive shipping and shipbuilding industry, the Navy withers away.

To compete effectively China, the nation needs a larger navy, and to do this, American shipping and shipbuilding must be revived. To do this, America must be global again competitive, achieved by leveraging new technologies that address obvious weaknesses in the supply chain. Such innovation speaks to American strengths.

To achieve this, a market bridge must be used; that is, to develop revolutionary shipping and shipbuilding to meet urgent military logistical needs with commercial utility. Examples include solving Navy operational challenges with reloading weapons at sea, small modular nuclear reactors for the propulsion of ships, and unmanned expedition.

Already, additive manufacturing is being embraced with the Department of Defense roadmap, as well as commercial sectors to mitigate delivery delays, reduce costs, and reduce capital investments for transportation.

What impact will it have?

Returning to our roots as a maritime nation and affirming the innovations necessary to do so in the modern age will be essential to American security and prosperity.

Done right, fostering an American revolution in shipping can energize a sluggish industrial sector vital to the nation’s defense and sustain a wartime economy. As such, a stronger, globally competitive maritime sector acts as a deterrent against Chinese economic coercion and military adventures, which could result in a long war for Taiwan.

Do you have an opinion on this article ? To chime in, please email [email protected] and we’ll consider posting your edited remarks in our regular “We Hear You” column. Don’t forget to include the URL or title of the article as well as your name and city and/or state.