Every version of the USS Enterprise ranked from worst to best 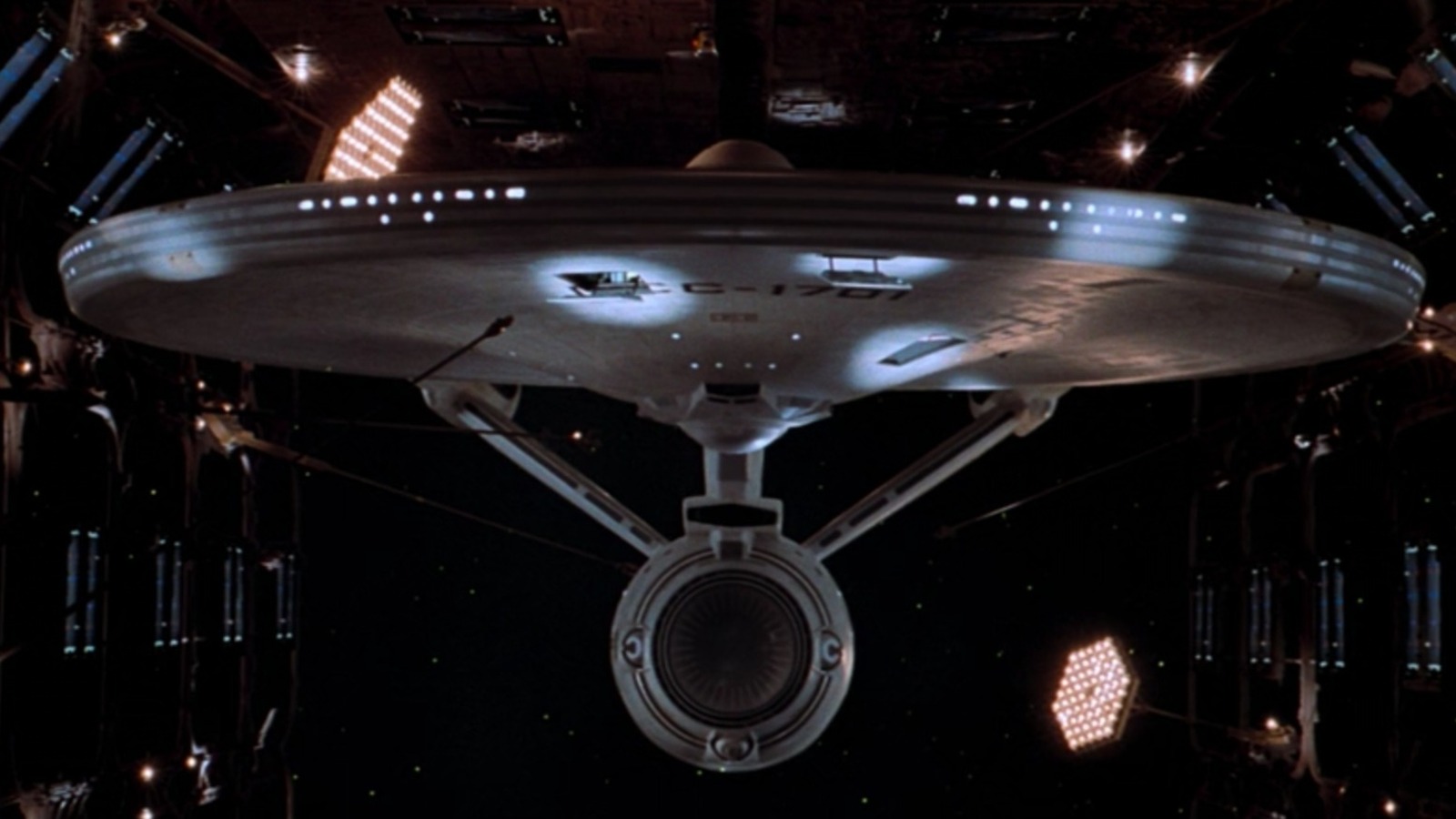 Polls indicate that “The Original Series” is still the most popular Star Trek show. As a result, the OG USS Enterprise belongs at the top of this list.

Despite its vintage, the original 1701 is a badass. She always manages to go faster than expected without shattering. She is able to glaze a planet’s surface (“A Taste of Armageddon”) and blow up an unarmored spaceship with a single phaser blast (“Day of the Dove”). She survives the energy barriers shrouding galaxies and planet killers spewing antimatter, and always comes out on top.

Visually, the interiors are its weak point, even considering a series from the 60s. Apart from the bridge, cabins and engineering, too many corridors and compartments are visually flat and do not appear to be inhabited. Outwardly, she may look plain to an audience accustomed to heavily textured hulls with intricate curvatures, but the genius of her design is within her. simplicity; it combines familiar icons of space travel – rockets and flying saucers – in a way that instantly tells you that not only is this a spaceship, but it’s meant to operate entirely outside of bounds atmosphere and gravity. That, along with a paint job that looks like a navy cruiser, communicates who she is at a glance. That’s awesome, and that’s why the original Enterprise is still number one.