Docking of the first British nuclear submarine in Tromsø 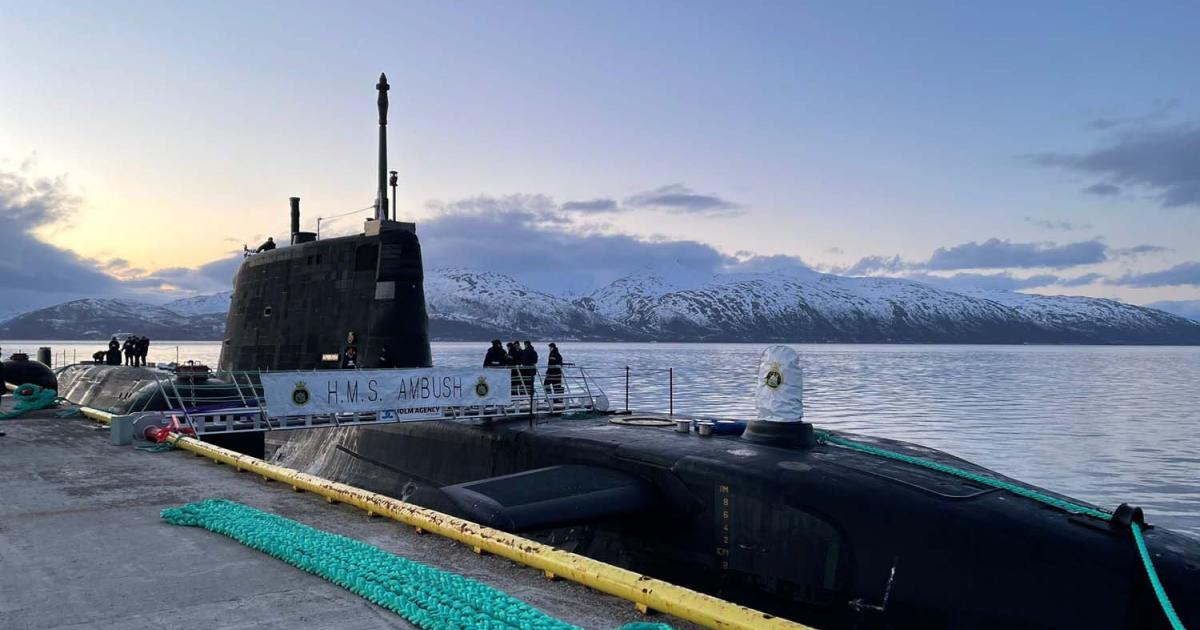 HMS Ambush is the first British submarine to visit the industrial port of Grøtsund just outside Tromsø, Norway. It is there to refuel before resuming its patrol, the Royal Navy announced earlier this week.

Norwegian Joint Operations Headquarters confirms to High North News today that the submarine is still docked, however, for operational reasons, will not say anything about how long it will be there.

It is a 97 meter long Astute class nuclear powered attack submarine. It is equipped with long-range Tomahawk ground missiles as well as heavy Spearfish-type torpedoes. He supposedly represents the best of Britain’s military power.

The submarine was escorted by the Norwegian coastguard vessel KV Heimdal from areas near the island of Vannøya to the port of Grøtsund last Saturday, local daily Nordlys reported.

Patrol in the Lyngen Fjord

Over the past month, HMS Ambush has operated extensively in Norwegian waters, writes the British Navy.

The submarine took part in the Norwegian-led military exercise Cold Response 2022, which ran from March 14 to April 1 and focused mainly on northern Norway. With some 30,000 soldiers from a total of 27 participating countries, it was the largest exercise in Norway since the Cold War era.

During Cold Response, HMS Ambush was used, among other things, as a launching platform for “decoy” raids by British navy soldiers with small boats in Lyngen Fjord, east of Tromsø.

It also hosted a command course for future submarine captains among British and Allied officers.

Apart from this, HMS Ambush is known to have collided with a merchant vessel outside Gibraltar in 2016.