Completion of construction of the Havhingsten submarine cable system 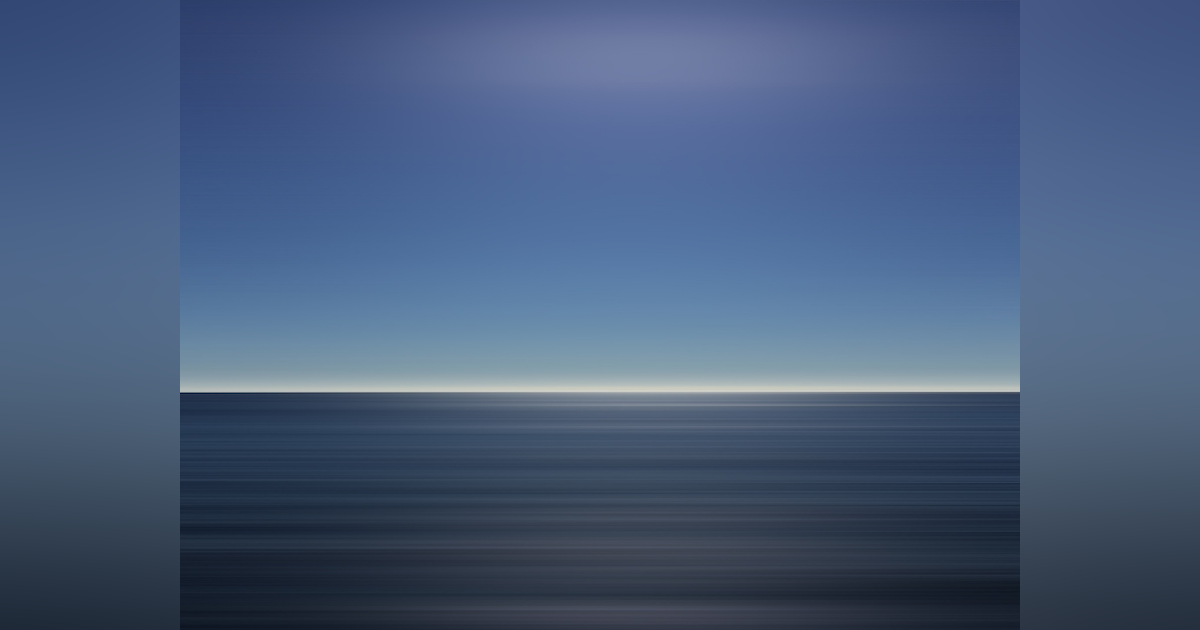 Submarine and terrestrial fiber network service providers Aqua Comms and Bulk Fiber Networks, alongside partner Meta, have announced that their Havhingsten submarine cable system has been completed. Alcatel Submarine Networks (ASN) built the submarine network, which aims to provide a diverse route and the lowest latency between Ireland, the UK and the Nordics.

According to Meta, the route of the Havhingsten submarine cable crosses the Irish Sea from north of Dublin, Ireland, south to Blackpool on the west coast of the UK. A section also connects the Isle of Man and Seaton Sluice in Northumberland to Denmark. End-to-end, the fiber system combines a non-repeating Irish Sea submarine segment, a UK land segment and a repeating North Sea segment. The route offers an alternative to existing Channel crossings as well as the lowest latency available between Dublin and the Nordic region, the partners say.

The Havhingsten submarine cable is the first to be powered via aluminum conductor technology, the companies add. Aluminum offers a much lower cable conductor voltage drop than copper, which ultimately allows for a greater number of fiber pairs per cable. Replacing copper with aluminum also improves system efficiency and reduces costs, the companies add. The use of aluminum also reduces cable weight, allowing more cable to be loaded onto an installation vessel; it also offers better resistance to hydrogen penetration, according to the partners. ASN and Meta (then Facebook) announced development work on the technology in 2019 (see “Alcatel Submarine Networks partners with Facebook on aluminum conductor submarine network cables”).

The deployment also took advantage of a jet-assisted burial plow in the North Sea and Irish Sea segments.