Carbon capture is heading to the high seas 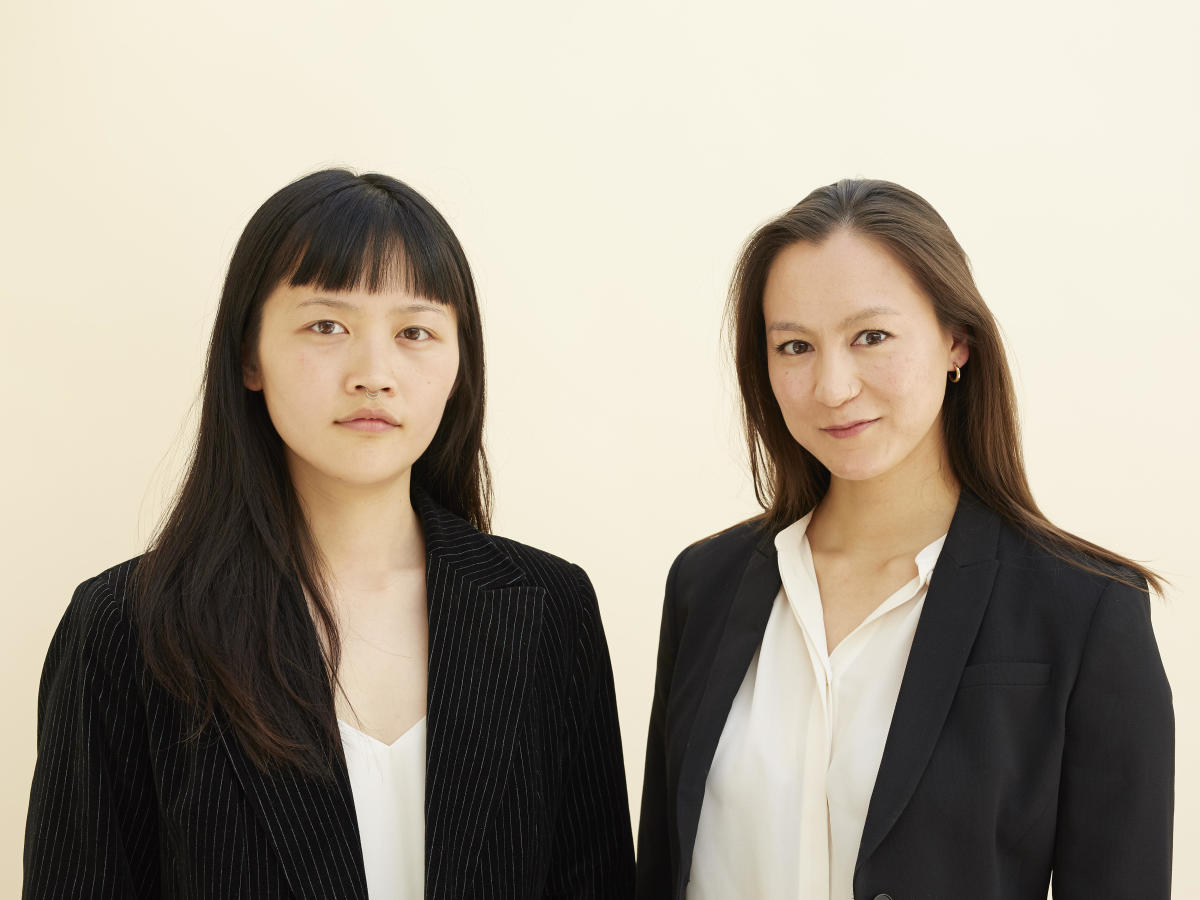 Unless you live near a port, you probably don’t think much of the tens of thousands of container ships that ply the seas, transporting some 1.8 billion metric tons of cargo each year. Yet these ships run on one of the dirtiest fuels around, spitting out more greenhouse gases than airplanes. The industry is exploring alternative fuels and electrification to solve the problem of next-gen ships, but in the meantime, a startup backed by Y Combinator is gearing up (hopefully) to help decarbonize the big boats that are already in the world. ‘water.

London-based Seabound is currently prototyping carbon capture equipment that connects to ships’ smokestacks, using a “lime-based approach” to reduce carbon emissions by up to 95%, said co-founder and CEO Alisha Fredriksson on a call with TechCrunch. The startup’s technology works by channeling exhaust gases into a container filled with porous pebbles of calcium oxide, which in turn “binds with carbon dioxide to form calcium carbonate” – essentially limestone, according to Fredriksson.

Although carbon capture has yet to really catch on for ships, Seabound is just one of the companies proving that the technology can eventually scale. Others, including Japanese shipping company K Line and Netherlands-based Value Maritime, are developing their own carbon capture technology for ships, typically using the more established solvent-based approach (which is increasingly used in factories). However, this proven and comparable method requires more space and energy on board ships, because the process of isolating CO2 happens on the ship, according to Fredriksson.

In contrast, Seabound intends to treat CO2 on earth, if at all. When ships return from their voyage, the limestone can be sold as is or separated by heat. In the latter case, the calcium oxide would be reused and the carbon sold for use or sequestration, according to Fredriksson, who previously helped build marine fuel startup Liquid Wind. Its co-founder, CTO Roujia Wen, previously worked on AI products at Amazon.

Seabound says it has signed six letters of intent with “major shipowners” and aims to test the technology on board ships from next year. To make it happen, the company secured $4.4 million in a funding round led by Chris Sacca’s Lowercarbon Capital. Several other companies also participated in the deal, including Eastern Pacific Shipping, Emles Venture Partners, Hawktail, Rebel Fund and Soma Capital.

Beyond carbon capture, another Y Combinator-backed startup sets out to decarbonize existing ships through a new battery-swap system. New Orleans-based Fleetzero aims to power electrified ships using shipping container-sized batteries, which could be recharged through a network of charging stations in small ports.