Captain JW Steinoff was the man who made Wallaceburg 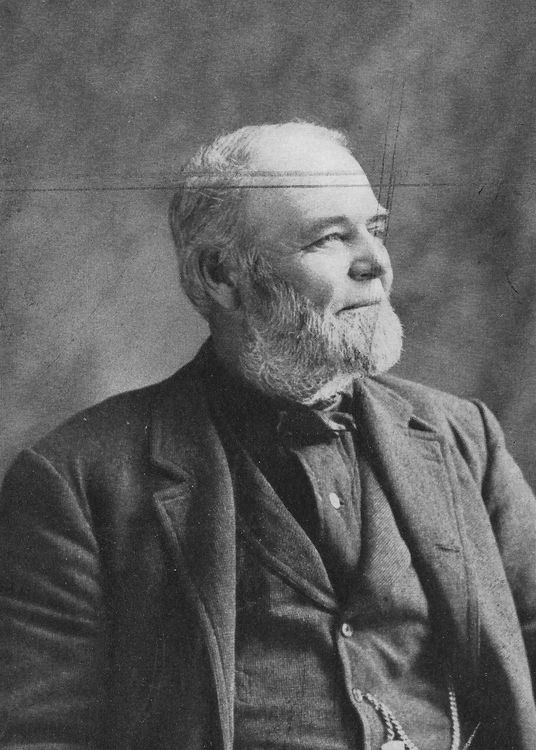 Wallaceburg’s transition from a rural logging village to an industrial municipality was partly due to a man known for most of his life as Captain JW Steinoff.

Steinoff was born in St. Thomas on October 1, 1834, but lived most of his early years in Chatham until 1850, when his family moved to Wallaceburg. It was this move – when Steinoff was only 16 – that changed the direction of his life, as well as that of Wallaceburg.

Steinoff quickly showed the initiative that was to later bring him widely accepted recognition as the early patriarch of Wallaceburg. As a young man he worked with a gang of lumberjacks, drove a stage, worked in a sawmill, became a master sawyer (a man whose job is to saw wood), was a farmer and was a cook for a ship plying between Chatham and Kingston. .

At 21, he ventured into the shipbuilding business, which turned out to be his first love for many years. Together with his brother-in-law, he built a ship near Detroit, sailed it when finished, and soon decided to continue in this profession. In the years that followed, he built several ships of varying lengths at his shipyard in Wallaceburg.

Steinhoff’s first ship was acquired when he traded 100 acres of prime Kent County real estate for a topsail schooner. In 1856, he served as captain of the Islander, which was a passenger ship. With his new captain’s papers, he was subsequently styled Captain Steinoff.

His most famous ship built at Wallaceburg was the huge 221 ton passenger and cargo ship called the Dominion. It was launched, fittingly, on Canada’s first Dominion Day in 1867, much to the delight of Steinoff and the large Wallaceburg crowd, who watched it slide down the blocks and into the river with a satisfying splash.

A proud moment in the captain’s life occurred when another ship, his namesake JW Steinhoff, was chosen to carry Lord and Lade Dufferin on a special cruise from Detroit to Goderich as part of their Canadian tour.

In 1887 Steinoff retired from his sailing ventures and began to direct his interests to his extensive land holdings. For 15 years – from the age of 63 until the age of 78 – he worked to establish a flax mill. He owned 2,560 acres of land in Kent County, in addition to the same amount of land in Mississippi and Alabama.

In 1908, his gift of five acres of prime land in east Wallaceburg had a long-lasting effect, as Steinoff Athletic Park remains the center of outdoor recreational activity in the city today.

On March 11, 1891, a public meeting was called to establish a glassworks in Wallaceburg. The results are well known since, for many years, Wallaceburg was known as “The Glass Factory of Canada” and, as you might expect, Steinoff was one of the main citizens behind of the glass factory. Indeed, he became the company’s first president at age 67.

Steinoff’s deep interest in his local community led to him being elected the city’s first mayor in 1896. And he also served on council for three years thereafter.

During his tenures in municipal politics, many notable improvements were made to the city. Steinoff’s foresight, wisdom, and natural executive ability made him undoubtedly one of the most influential voices of early Wallaceburg.