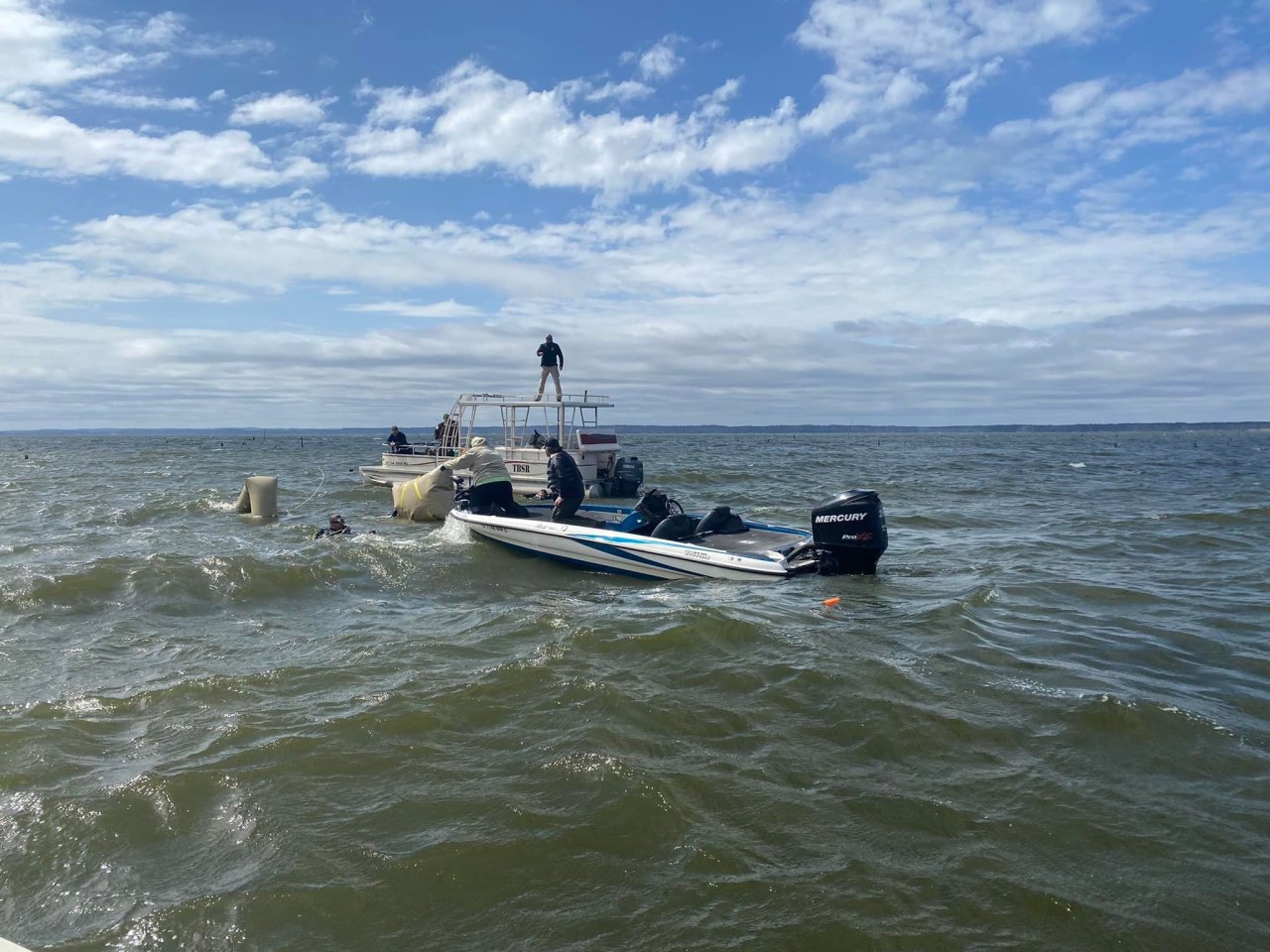 SABINE PARISH, La. (KTAL/KMSS) – The bodies of two fishermen who went missing in Toledo Bend over the weekend have been recovered and identified, according to the Sabine Parish Sheriff’s Office.

The two fishermen were reported missing around 3:30 p.m. Saturday after going fishing Friday near Solan’s Camp on the northern part of Lake Toledo Bend. They never returned home.

The body of George Diboll, 61, of Oakdale, was found on Saturday evening between a shipping lane and the shore just south of the Solan camp area.

The search continued on Sunday with the help of a UH-60 Black Hawk helicopter from Fort Polk, but the sheriff’s office said it was a United Cajun Navy volunteer using sonar and a chartplotter who eventually found and marked the location of the fishermen’s 18-foot aluminum boat. .

Sheriff Aaron Mitchell says the boat sat on the bottom in about 17 feet of water between an island and a shipping lane in the main part of the lake.

Recovery efforts began early Monday morning with assistance from the Desoto 1 Toledo Bend Parish Fire District Search and Recovery Team. The sheriff’s office said divers from the TBSR attached large airbags to the vessel and brought it closer to the surface. High winds and choppy lake conditions have made recovery efforts difficult and time-consuming.

Police: ATM robberies could be part of a large criminal organization

The boat was eventually towed to the Solan Camp boat launch by the Sabine Parish Sheriff’s Marine Unit with the assistance of Louisiana Wildlife Officer ships.

The body of the other fisherman was found miles away late Monday afternoon near Holly Park Marina off Carters Ferry Road near Milam on the Texas side of the lake. He has been identified as Marvin Parsons, 61, of Lafayette.

The sheriff’s office says this incident is being investigated by the Louisiana Department of Wildlife and Fisheries.

Autopsies have been ordered to determine the exact causes of the fishermen’s deaths.

These are the third deaths this month in Toledo Bend. Last week, a man drowned and another was hospitalized after high winds sank their boat on March 6. Rescuers found the surviving fisherman clinging to a stump. Both were wearing personal flotation devices. Their boat has not been found.