Blue Manta is the first 77′ catamaran dedicated to innovation and the commercialization of the blue economy at an international level.

Bluetide Puerto Rico – a non-profit organization focused on developing the blue economy on the island – launched the $4.6 million Blue Manta, the only 77ft aluminum catamaran world-class dedicated to marine research and training in professions and trades related to the maritime industry.

The vessel was designed specifically for Puerto Rico and the Caribbean and commissioned by the U.S. Department of Commerce’s Economic Development Administration through a Supplemental Disaster Fund, as part of Puerto Rico’s Economic Recovery Plan after a disaster.

“Although the ship has the capacity to work locally, the main objective is to offer the possibility of exporting the technical and operational capacity that is developing on the island,” the EDA representative told Puerto Rico, Juan Bauza.

The Blue Manta offers fuel economy, with an average speed of 18 to 24 knots that can accommodate up to 30 days of passengers or eight night seekers, depending on its description.

“In addition to this $4.6 million vessel, the grant to Bluetide Puerto Rico enabled the organization to award a contract to TetraTech to develop the Blue Economy Implementation Plan for Puerto Rico and the U.S. Virgin Islands, developing a certification program with Disaster Recovery International Institute, and creating a mitigation program to address threats and vulnerabilities in coastal economies,” Bauzá said.

Bluetide offers workshops, courses, nautical equipment rental and certifications through the Blue Academy, open to the public, which can be booked through its website. 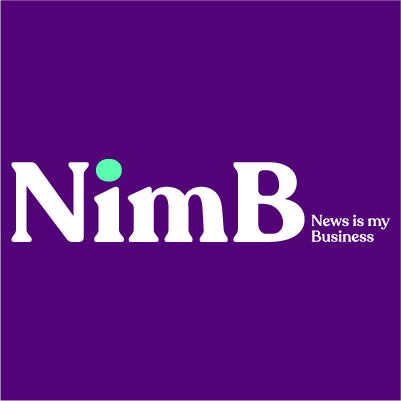 This story was written by our staff based on a press release.