BC Ferries worker drowned after falling through ramp: coroner 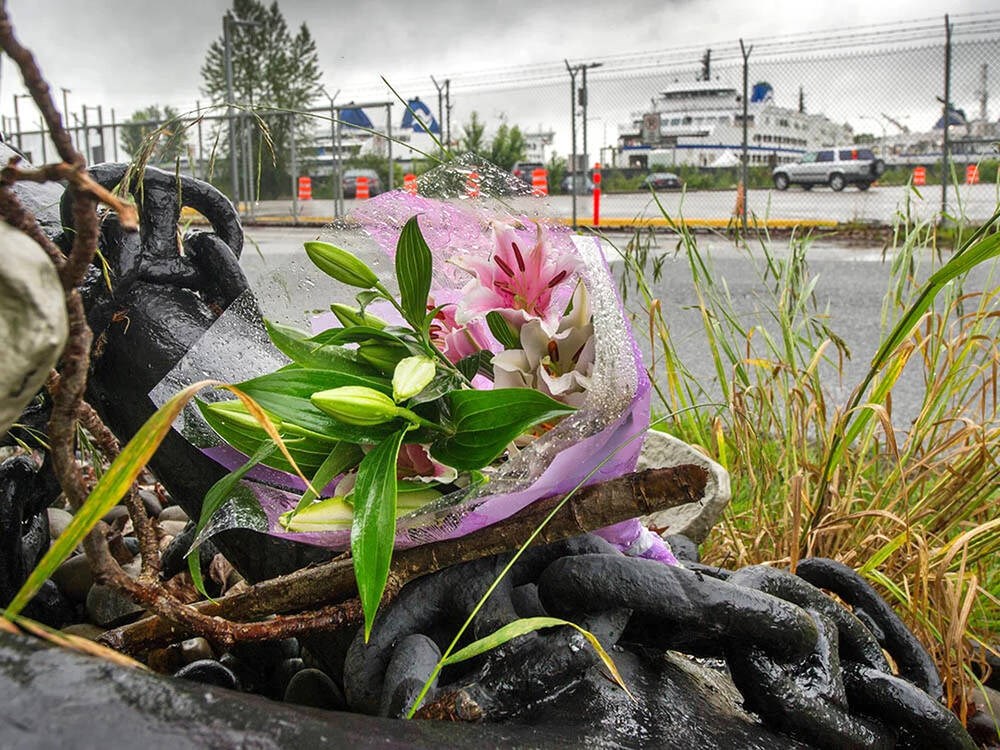 The death of Kulwant Singh Chohan was reported to the BC Coroners Service on June 13, 2020 by Richmond RCMP.

VANCOUVER — The drowning death of a BC Ferries welder after he fell from a ferry he was working on was accidental, the BC Coroners Service has ruled.

The death of Kulwant Singh Chohan was reported to the BC Coroners Service on June 13, 2020 by Richmond RCMP.

Chohan was an experienced welder employed by the ferry service for over two decades. Although highly skilled for his job, he was not a strong swimmer, the coroner’s report said.

On June 12, he and a crew were performing regular maintenance work on the ferry Northern Sea Wolf while it was moored on the Fraser River in Richmond. His family reported that Chohan disappeared that evening when he did not return home.

Video footage showed Chohan standing on the ferry ramp around 12:30 p.m. holding a spade – a long pole with a sharp point – trying to retrieve a knee brace that had fallen into the water.

“He was reaching over and over a fabric webbing panel on the edge of the ship’s farthest ramp when the panel detached from its support system and Kulwant Chohan fell into the water. below,” coroner Cynthia Hogan’s report said. “He disappeared from video view at that time, unnoticed.”

His body was found the next day five meters of water below the ferry, still wearing his heavy work clothes and boots and without a personal flotation device.

WorkSafe BC has been called to investigate the death. This investigation found that a year earlier, “eight steel guardrails on the ship’s boarding ramp were replaced with six aluminum guardrails and two fabric webbing panels”.

It was one of those fabric rails that gave way under his weight, causing Chohan to fall.

The autopsy revealed drowning as the cause of death, with pre-existing serious heart disease being a contributing factor. Toxicological results were negative for all substances.

BC Ferries has since installed aluminum guardrails on the ramp so that workers cannot approach within two meters of the edge, ordered employees to wear flotation devices in such situations and offered a training on water rescues and what to do in the event of a fall in cold water.

Because the ferry company has already paid a fine and improved safety to prevent similar deaths in the future, the coroner made no further recommendations.