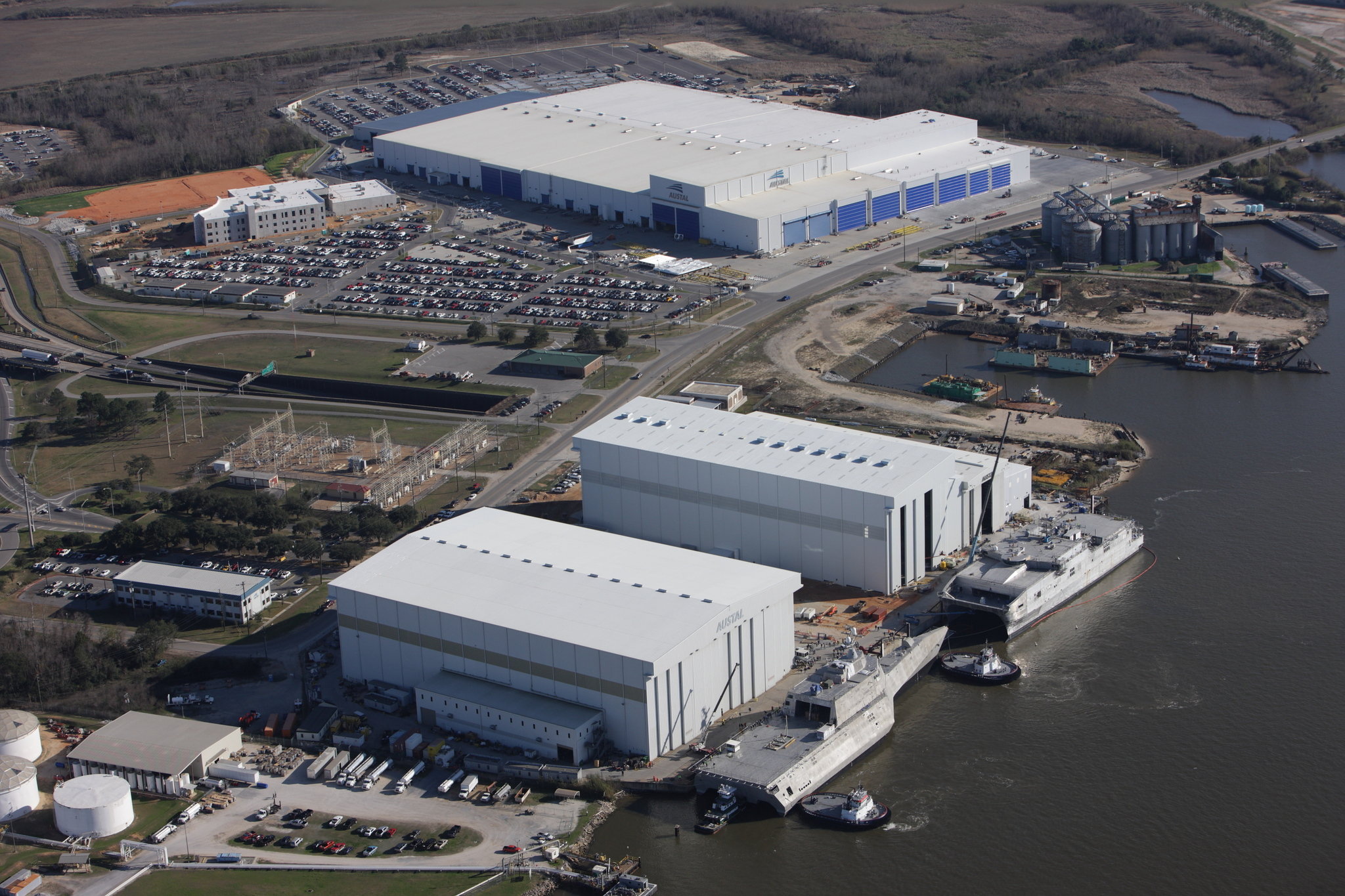 WASHINGTON: The Navy has awarded Austal USA a $128 million contract to design and build a new auxiliary floating drydock, marking a major victory for the company’s newly opened steel facilities and adding valuable maintenance capability for the service .

“Combined with our contract for the [towing, salvage and rescue ship] program, the [Auxiliary Floating Dry Dock Medium] This award is proof of our ability to expand and our focus on providing a diverse portfolio of solutions to our customers, from combatants to drydocks. We look forward to providing the United States Navy with an exceptional floating drydock using our lean manufacturing approach,” Austal President Rusty Murdaugh said in a statement Monday.

The service awarded the detailed design and construction contract on June 17 and, according to the Pentagon announcement, received two bids. The Department of Defense does not routinely release the names of companies that compete for work and fail to win a contract.

RELATED: Austal USA has a new leader, a different path after LCS

The new floating dock will have a lifting capacity of 18,000 long tons (just under 20,000 tons) with a working area of ​​90,800 square feet, according to Austal. The wharf will have an overall length of 694 feet, a pontoon width of 157 feet and a height of 65 feet from the baseline to the fender deck.

The price of the new ship is important for two reasons. For Austal, this will be the second program that utilizes the company’s new steel shipbuilding facility that officially opened in April at Austal’s campus in Mobile, Alabama. The shipbuilder has historically produced the Independence-class littoral combat ships and expeditionary fast transports, which are made of aluminum. The Navajo-class tow, salvage and salvage vessels will be the first steel vessels produced by the company. The new floating drydock contract represents the second win and will be a significant boon to ensuring the new steel production lines stay hot.

For the Navy, the price represents desperately needed additional drydock space for ship maintenance, an issue the service has always struggled with. The floating drydock will be capable of servicing cruisers, destroyers, littoral combat ships and dock landing craft, according to Navy budget justification documents. It also capitalizes on the $50 million deal the Pentagon and Austal reached in June 2020 to expand the shipbuilding industrial base by helping the company establish new steel shipbuilding facilities.