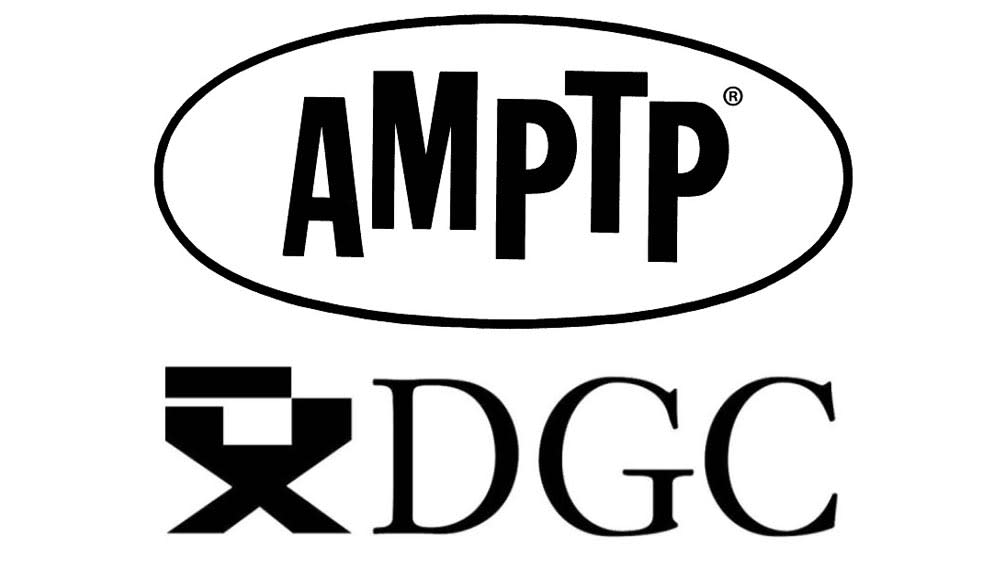 With contract negotiations stalled and the Directors Guild of Canada BC threatening to strike in British Columbia within the next 48 hours, organizations representing producers now seem resigned to the inevitability of a work stoppage. in the province. On Tuesday, DGC BC issued a 72-hour strike notice, the next and possibly final step before launching a strike.

In a joint statement, the AMPTP and the Canadian Media Producers Association said Wednesday: “After more than a year of good faith negotiations by producers, we are disappointed that DGC BC has chosen to issue a strike notice. and that discussions to reach an agreement have stalled. Our latest proposal to DGC BC was a fair offer that included substantial improvements for employees working under the collective agreement. After having met again with the DGC BC on April 25, it is clear that significant differences remain. A path that leads both sides to an agreement remains a priority, but the DGC’s choice could prevent a resolution in the near future.

A strike, if it were to happen, would be the first in the guild’s history, although most films and TV shows currently filmed in British Columbia are unaffected as they are protected by what is known as safe harbor agreements.

A strike would also not prevent filming elsewhere in Canada. In Toronto, which is also a major filming destination, directors and their crews are represented by another DGC district council, which has its own separate contracts and does not threaten a work stoppage.

Earlier this month, guild members voted overwhelmingly to allow a strike if the two sides were unable to reach a fair deal.

On Tuesday, Allan Harmon, DGC BC District Council Chairman, said: ‘In light of the overwhelming support for a strike mandate, we expected (businesses) to address the issues that are of vital importance for our members. They do not have. Their refusal to address these issues left us with no choice but to issue a strike notice.”

According to the guild, the main outstanding issues are:
• Minimum wage differentials: As the minimum wage rises, all wage rates for the lowest paid positions should do the same.
• Terms of payment for Covid tests.
• Retroactivity of salary increases to the expiry of the last collective agreement.
• The demands of the negotiating producers for new concessions