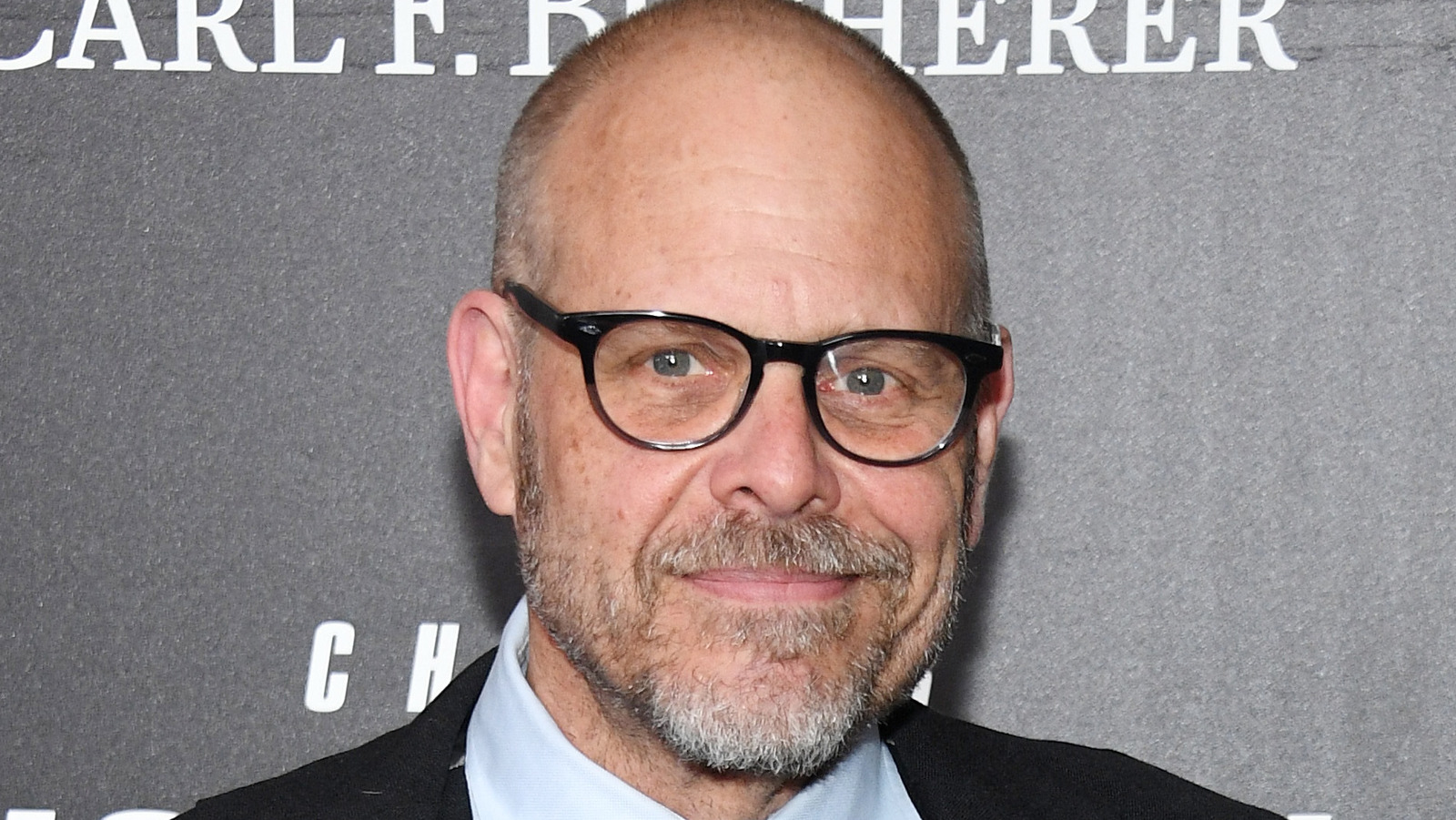 There’s no doubt that preparing the perfect bowl of pasta is a balance between art and science. Most people probably focus on making the sauce, and boiling the noodles becomes a bit of an afterthought. Meanwhile, Alton Brown takes his pasta cooking technique very seriously, and he claims it will also save you time.

Brown suggested on “Good Eats” and in his personal blog that the only way to cook pasta is to put it in cold water before placing it on the burner. Yes, it’s counter-intuitive to everything we’ve been taught about preparing this staple meal. Brown thinks this method has many benefits, such as reducing cooking time because you don’t have to wait for the water to boil first. Plus, he says starting with cold water means using less overall energy to cook the pasta.

The “Good Eats” chef asks home cooks to place a pot of cold salted water and pasta on a burner over medium heat. Once it begins to boil, reduce the heat to low until the pasta is cooked. Don’t forget to save a cup of water to emulsify the sauce you serve with the dish. This formula makes pasta water particularly loaded with tasty starch, and it would be a shame to throw it down the drain.