Aerial interceptions in the South China Sea ‘should all be of concern’: Austin 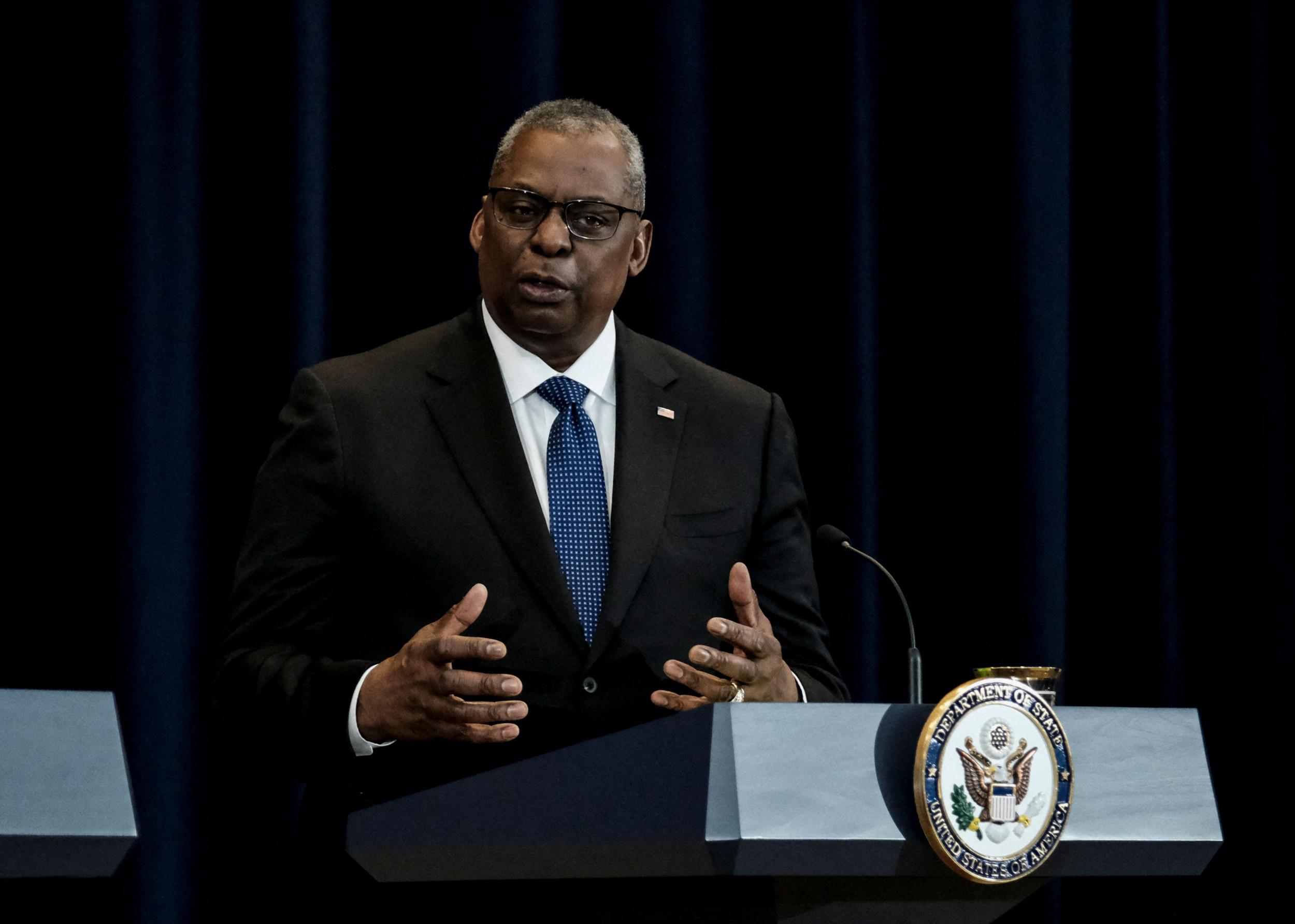 US Secretary of Defense Lloyd Austin on Saturday expressed concern over recent aerial interceptions by Chinese aircraft in the South China Sea.

“We have seen an alarming increase in the number of dangerous aerial interceptions and clashes at sea by PLA aircraft and vessels,” Austin said at the Shangri-La Dialogue defense summit in Singapore.

At the summit, he took aim at China for its tension with Taiwan and for its “coercive and aggressive” approach to its territorial claims in the South China Sea.

“In February, a PLA Navy vessel aimed a laser at an Australian P-8 maritime patrol aircraft, seriously endangering everyone on board. And over the past few weeks, fighters from the APL have carried out a series of dangerous interceptions of allied aircraft legally operating in the East China and South China Seas. Now that should be of concern to all of us,” Lloyd said.

His remarks come after Australia claimed an Air Force People’s Liberation Army (PLA) fighter jet intercepted one of its surveillance planes near the Paracel Islands last month. last, according to age.

The Australian surveillance aircraft was carrying out “routine maritime surveillance activity” in international airspace. The Australian Department of Defense recently said the interception “resulted in a dangerous maneuver which posed a threat to the safety of the P-8 aircraft and its crew”.

He added that the Chinese J-16 aircraft “released a pile of chaff containing small pieces of aluminum, some of which were ingested into the engine of the P-8 aircraft”, and that it was “very dangerous”.

China said it warned the Australian surveillance plane that it was approaching airspace it claims as its own, even though the plane was over international waters, according to age.

Meanwhile, Canada also alleged that its military planes in Asia were harassed by Chinese planes in international airspace near North Korea.

“In these interactions, PLAAF aircraft have failed to meet international aviation safety standards. These interactions are unprofessional and/or endanger the safety of our RCAF personnel. In some cases, the RCAF crew felt sufficiently at risk that they had to quickly alter their own flight path in order to increase separation and avoid a potential collision with the intercepting aircraft,” the Canadian Armed Forces said. in a press release.

At Saturday’s summit, Austin confirmed that the United States and its allies will continue to fly, navigate and operate wherever international law permits.

“Our policy is unchanged and unwavering. It has been consistent across all jurisdictions. And we are determined to maintain the status quo that has served this region so well for so long,” he said.