A Russian warship sunk during the war in Ukraine may have carried a piece of the ‘True Cross’, a precious Christian relic 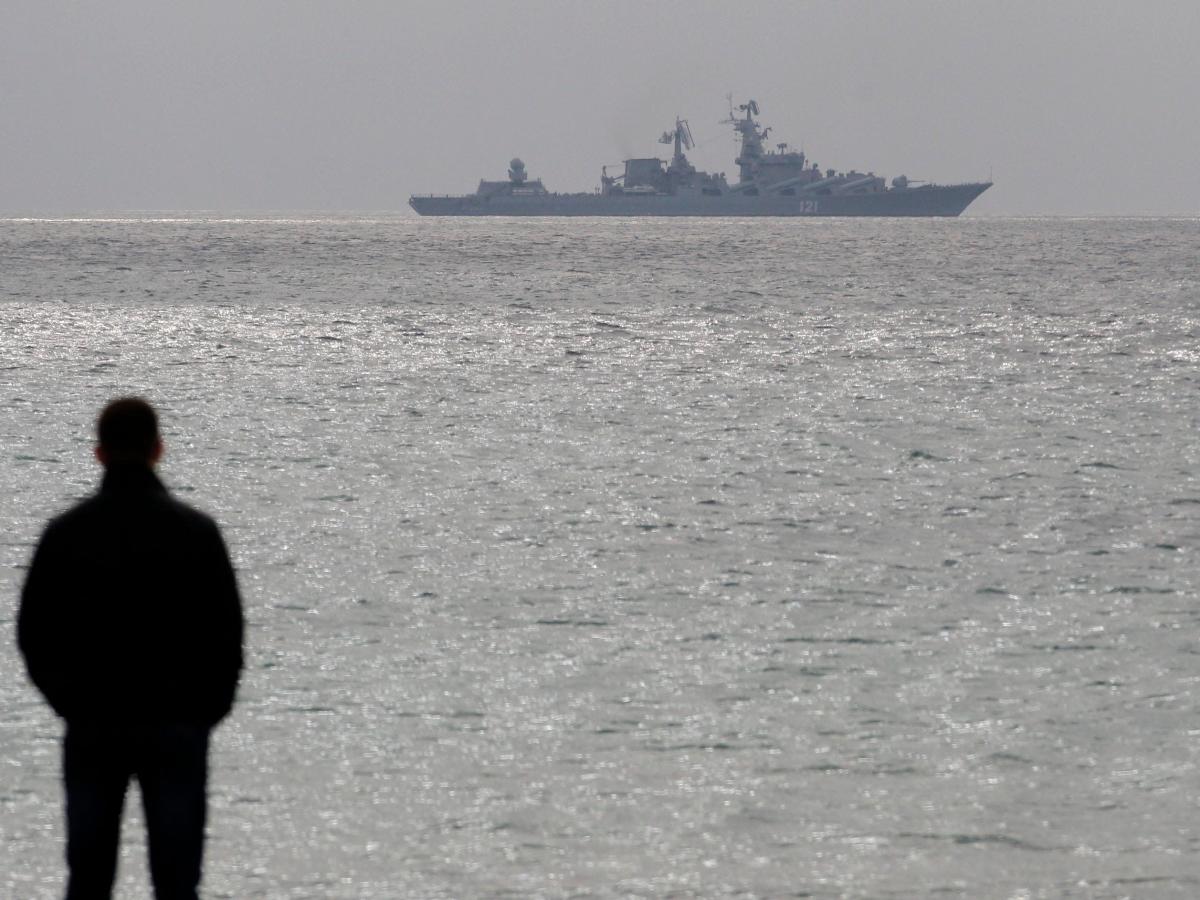 The Russian warship which was confirmed sunk on Thursday may have been carrying a holy relic when it sank.

The Moskva, a guided-missile cruiser that was the flagship of Russia’s Black Sea Fleet, sank on Thursday following an explosion on board, Russian state media reported.

A 2020 news report raised the question of whether the ship sank with a Christian relic – a piece of the ‘true cross’ – on board.

The Russian Orthodox Church announced in February 2020 that the relic had been delivered to the commander of the Black Sea Fleet at the time, Vice Admiral Igor Osipov, and was located at the headquarters of the fleet in to be delivered to the ship “soon”, the state said. run the Tass news agency reported at the time.

The relic in question is a fragment of wood just a few millimeters in size, which believers believe is a piece of the cross on which Christ was crucified, Tass said. This fragment is embedded in a 19th century metal cross which is itself kept in a reliquary, by the socket.

The Moskva had a chapel on board for sailors to pray, Sergiy Khalyuta, archpriest of the Sevastopol district of the Russian Orthodox Church, told Tass. He said the fragment had to be transferred at the request of its owner, an anonymous collector.

Insider was unable to establish when the relic was finally transferred to the Moskva or if it was on board when the ship sank in 2022. The Russian Embassy in London did not immediately respond. to a request for comment.

The sinking of the Moskva, as a prized flagship, is a blow to Russian morale, Western officials said.

Moscow has ignored claims of responsibility from Ukraine, which says it hit the ship with a long-range missile from land.

The exact details of how the ship sank are still unclear. Russian officials said on Thursday that a fire caused the ship’s ammunition to explode on board, prompting an evacuation of the crew.

CNN quoted a person familiar with the intelligence as saying the United States believed Ukraine’s claims with “medium confidence.”

The Moskva made headlines early in the war for an exchange with Ukrainian border guards on the island of Zmynyii, or Snake, as the ship asked them to evacuate.

The resulting conversation – in which the guards told the ship to “fuck it”, went viral and became a rallying cry for Ukraine’s war effort.