A “cursed” super yacht, abandoned in the port of Cape Town for 20 years, is auctioned

A super yacht built in 1976 for a famous American industrialist arrived in Cape Town 20 years ago. After years of neglect, he’s finally headed for a court-ordered auction.

Designed by renowned naval architects Arthur de Fever and Doug Sharp in the 1970s, the bland-looking superyacht near Sturrock Dock in Cape Town has lived a busy and colorful life.

The ship was originally designed and built for Roy Carver, an American millionaire and philanthropist who made his money from tire retreading. In 1973, Carver’s company carved out a place in the Fortune’s top 1000 companies.

Carver enlisted boat builders Maritima de Axpe in Bilbao, Spain to build a yacht based on the design of De Fever and Sharp. But the progress of the shipyard has been far too slow for Carver, who said in 1975 he didn’t care as much about money as he was about time. 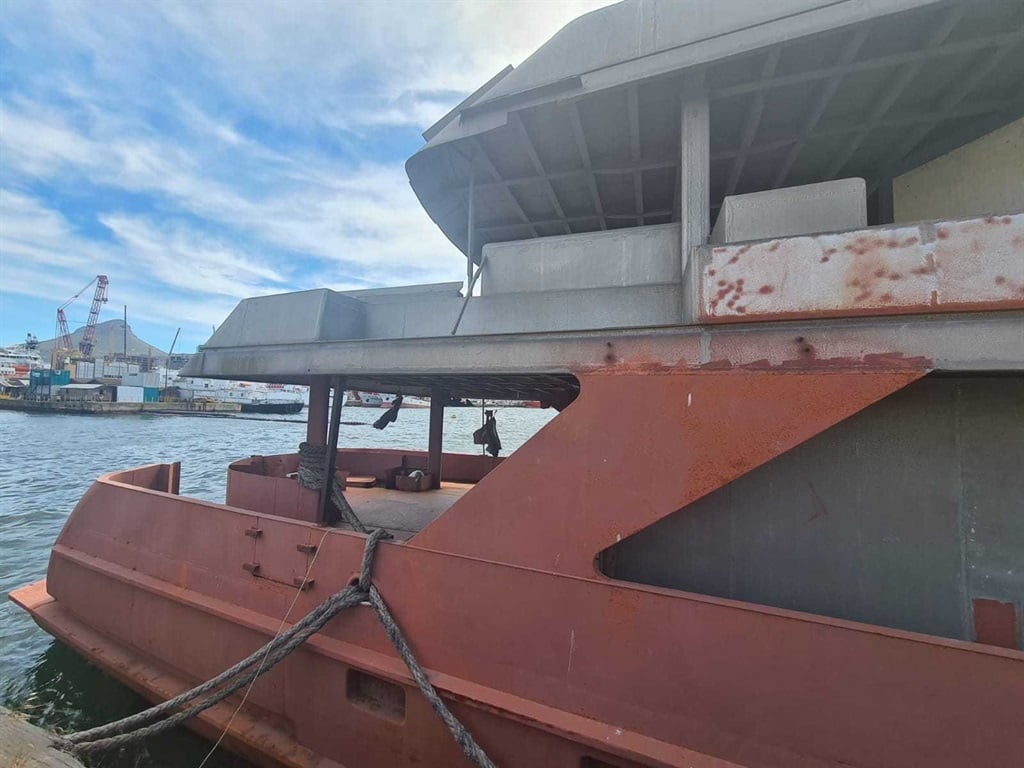 The super yacht, named LAC III after Carver’s mother’s initials, never reached the American businessman. Frustrated by the delays, Carver had a new yacht built, based on the same design, by Feadship De Vries in the Netherlands. This vessel, the LAC II, was completed 18 months before her sistership in Spain.

Carver only enjoyed LAC II for six years, before dying of a heart attack in 1981, aged 71 in Marbella, Spain. LAC II would become known as Velaria. This super yacht, having traveled the world and kept in pristine condition, is currently valued at € 15,000,000 (approximately Rand 269 million).

LAC III was eventually sold to the Sultan of Sabah in Malaysia and renamed Puteri Sabah II. It was then passed on to another Malaysian owner, Puteri Sipada, according to Superyacht Times. 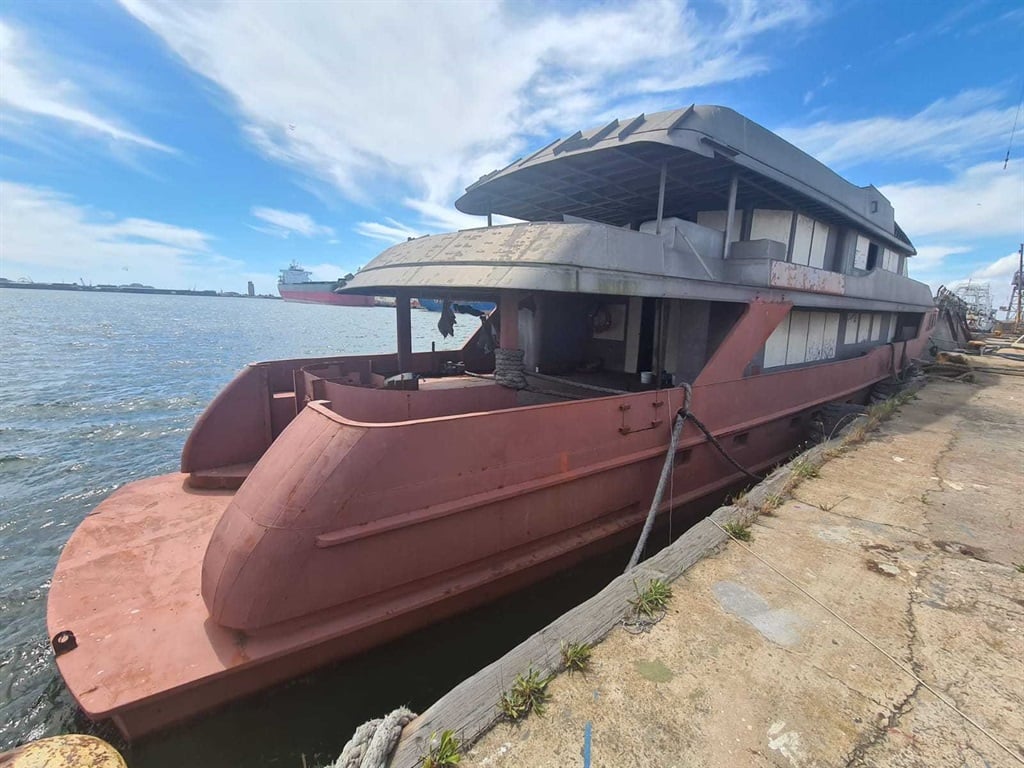 The ship, at the time known as the Sipadan Princess, was later purchased by American Earl Romans in 1999 and renamed Summit One. She was brought to South Africa from Malaysia for a major refit by local shipbuilders and repairers Farocean Marine, starting in 2001. This refit included lengthening the vessel by 5 meters.

But the fairing quickly ran into problems. Farocean, who had already started work on Summit One, now known as Bella T, alleged the Romans failed to make the necessary payments. According to documents from the Supreme Court of Appeal of South Africa, it is alleged that Romans would settle his unpaid account with Farocean only to default on payment a little later. This has happened on several occasions and legal issues effectively halted the redevelopment and repair project in 2003. Unable to shake the endless legal drama that haunted her over the past two decades, Bella T was ordered to public auction by the Western Cape High Court in the case of Rapaport Flagship Limited, the Plaintiff, and Europa Shipping Capital SA, the defendant, in November. Solution Strategists, specialist in the sale of ships, will take care of the auction of the Bella T on March 1, 2022 to finalize the judicial arrest file. Bella T and four containers full of parts and spare parts will be auctioned. The plaintiff in the dispute has a claim against the vessel in the amount of € 835,000 (approximately Rand 15 million), according to court documents viewed by Business Insider SA.

Stripped to the bare steel, with its engine components, propellers, interior fittings and other parts in containers, the complete refit of the 45-meter Bella T is expected to cost around R37.7million, according to an estimate seen by Business Insider SA. 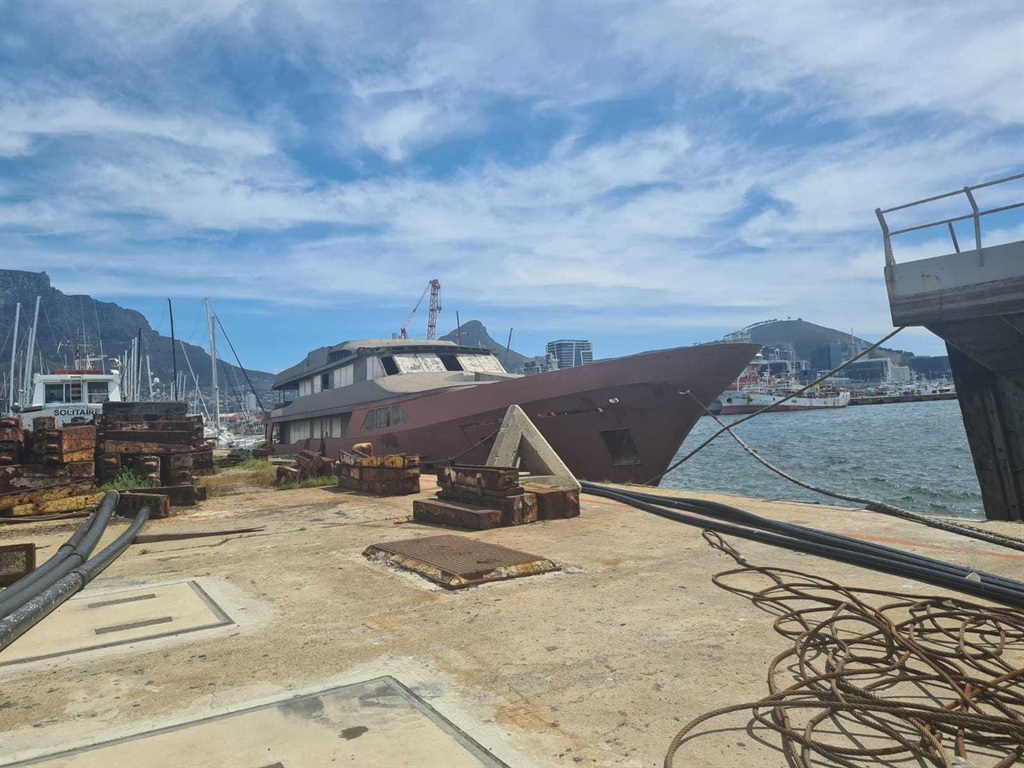 Although neglected for twenty years, the Bella T, with its steel hull, aluminum superstructure and two Caterpillar D348 TA, V12 4-stroke engines, was found to be in “very good condition”. according to the African Maritime Bureau.

“The same can be said of the aluminum construction, very good condition without compromise. The engine room is very neat, the holds well epoxidized, and painted ”, noted the evaluation of Bella T by the African Maritime Bureau in June 2020.

“The steel exterior of the ship is also epoxy coated, shows some weathering and will need to be reapplied soon. Being semi-complete, it still needs some structure to be fully finished.”

Get the best of our site by email every day of the week.

Go to the Business Insider home page for more stories.