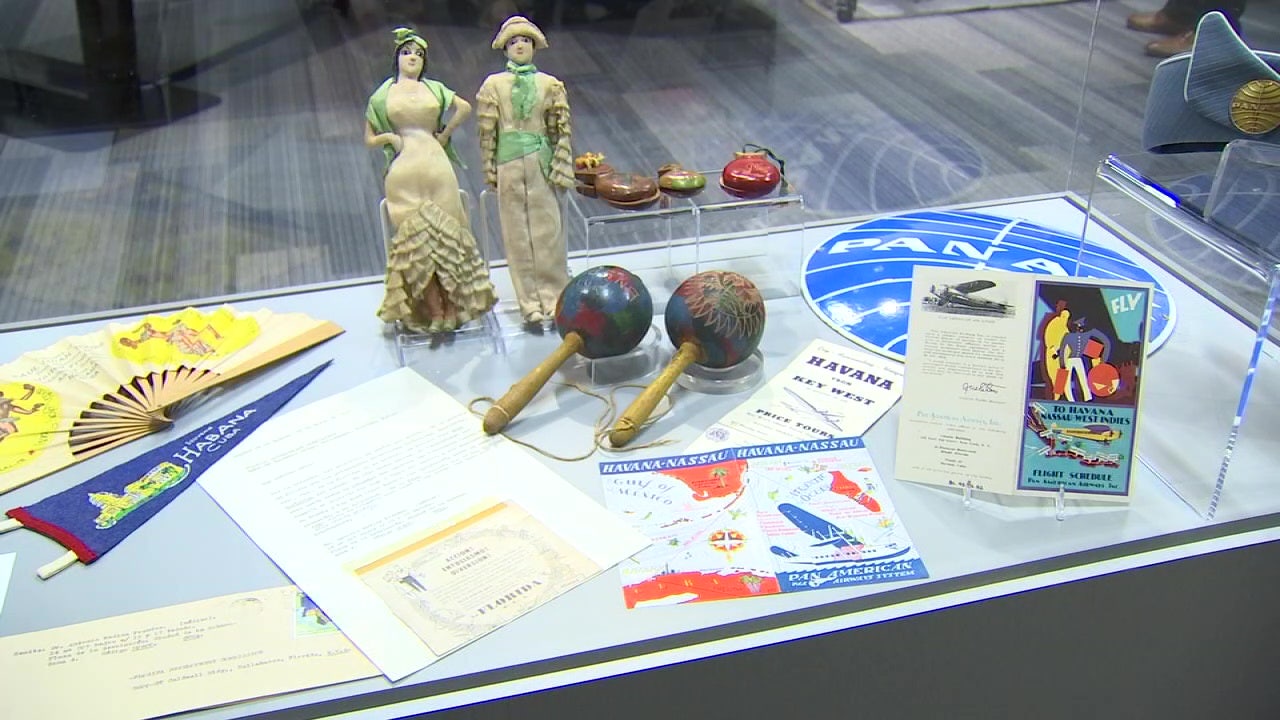 TAMPA, Florida. – Throughout history and up to the present day, Cuba and the Cuban people have had a profound impact on Florida, especially Tampa. This story of Cuban struggle and triumph is now on display at the Tampa Bay History Center.

At the center of many historic and modern Cuban stories is immigration.

Last year, a motorboat made from blue tarps, aluminum tubing and spray foam, powered by an old Soviet diesel engine, landed in the Florida Keys with 12 Cubans on board.

“The reason they called them chug boats is because this engine and others used in ships like this made the ‘chug, chug, chug’ sound as they passed through the Florida Straits,” said explained Brad Massey of the Tampa Bay History Center.

Massey and his team acquired the ship to be part of “Cuban Pathways,” a new exhibit at the Water Street History Center in downtown Tampa.

There are many other elements that help chronicle 500 years of Cuban history, including the island’s deep connection to Tampa.

Thousands of Tampa residents can trace their roots to cigar workers, many of whom were immigrants from Cuba.

Some details covered in the exhibit are not well known, such as the stories of Chinese Cubans who were brought to the country in the 1800s as indentured laborers for the sugar cane plantations.

They were almost all men and many started families on the island.

“There are a lot of Cubans who have Chinese ancestry,” Massey said. “You wouldn’t know until they told you.” 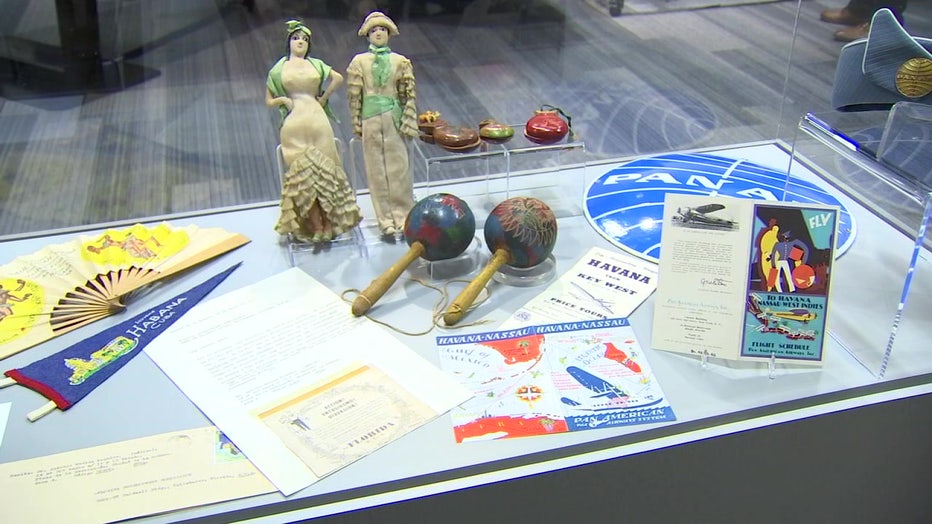 The exhibit also tells the story of Afro-Cuban women who have made their voices heard in Tampa.

Paulina Pedroso was a prominent advocate of the Cuban revolution for independence from Spain.

“She’s also out there raising funds for the revolution and also fighting against Jim Crowe-era racism here in the United States,” Massey said.

At that time, steamboats traveled between Tampa and Havana. The connection was severed when Fidel Castro took control of Cuba in 1959, closing families separated by only about 300 miles of water. 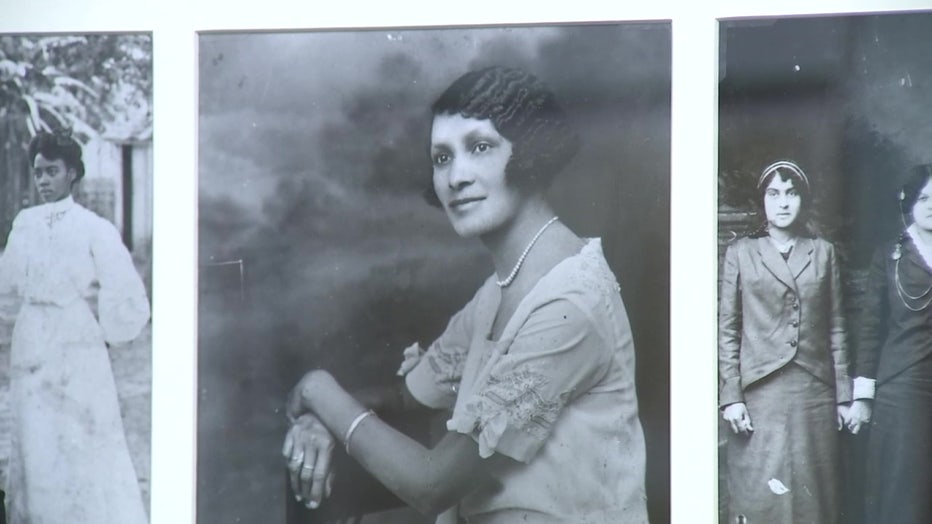 “For many Cubans in Tampa, family members came long before Castro came to power,” Massey said.

But even those familiar with the Tampa-Havana connection will find something new to experience in this exhibit.

“Cuban Pathways” is open at the Tampa Bay History Center for a one-year term. They then hope to take the exhibition to other cities.